Celebrate Halloween with an animal rights–themed jack-o’-lantern! We know you advocate for animals every chance you get. We know you’re ready to #EndSpeciesism and #NeverBeSilent. And we know you’re way too creative and fun to carve a boring old jack-o’-lantern with triangle eyes and square teeth—yawn. So PETA came up with some better ideas. We’ve created fun, free, downloadable pumpkin stencils that you can use to turn your porch into an animal-friendly billboard that’ll last all season long. 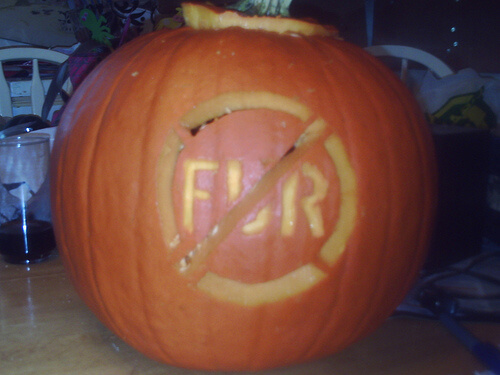 Just download the stencils for free, print them out, trace them onto your pumpkin, and cut. Each one is sure to be a thriller. (Plus, you can make roasted pumpkin seeds with the insides—and why not admire your creation while eating a tasty vegan pumpkin pie?) 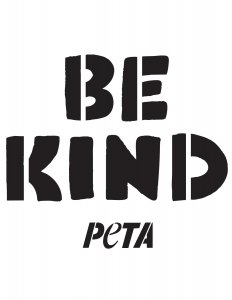 There’s a reason why most people dress up as heroes instead of villains. And real heroes are kind to animals, too. 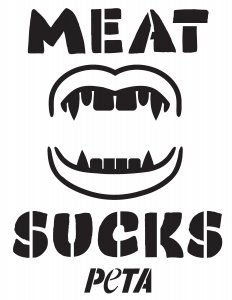 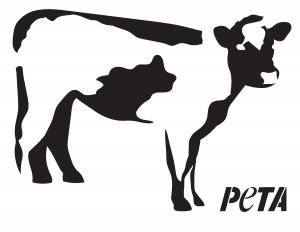 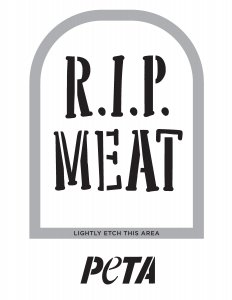 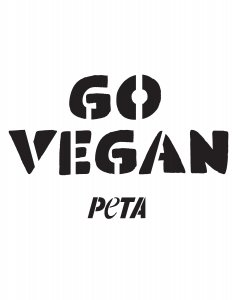 Of course, we at PETA were animal-friendly before it was cool, but we’re happy to see so many people joining Team Animal. Vegan eating has skyrocketed 600% in the U.S. And when it’s endorsed by the likes of Ariana Grande, Sen. Cory Booker, Stella McCartney, James Cameron, Gisele Bündchen and Tom Brady, and Beyoncé and Jay-Z? Yeah, that’s way hotter than eating dead animals who were tortured. 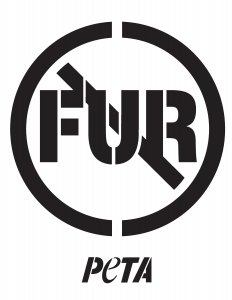 For more gorgeous gourds, check out these ideas: 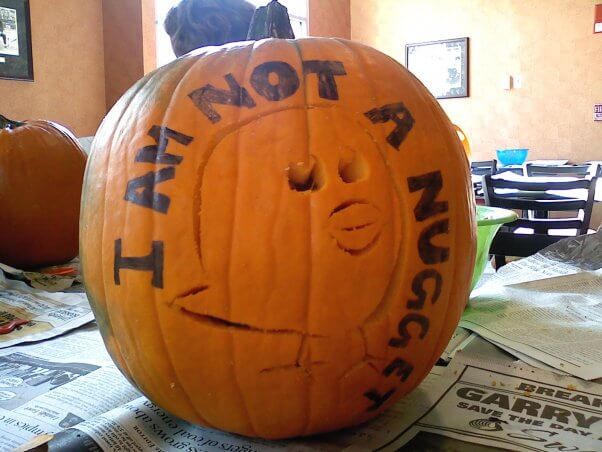 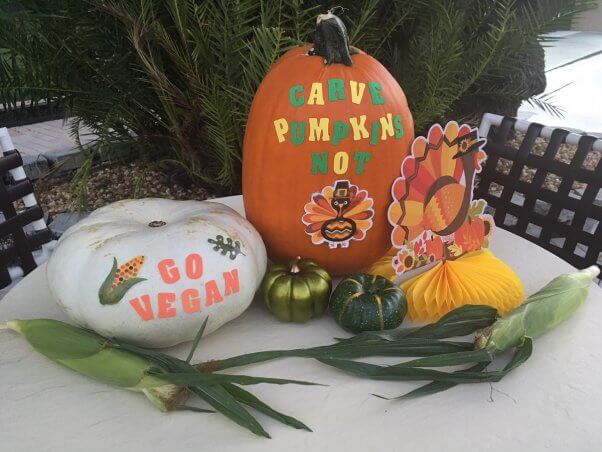 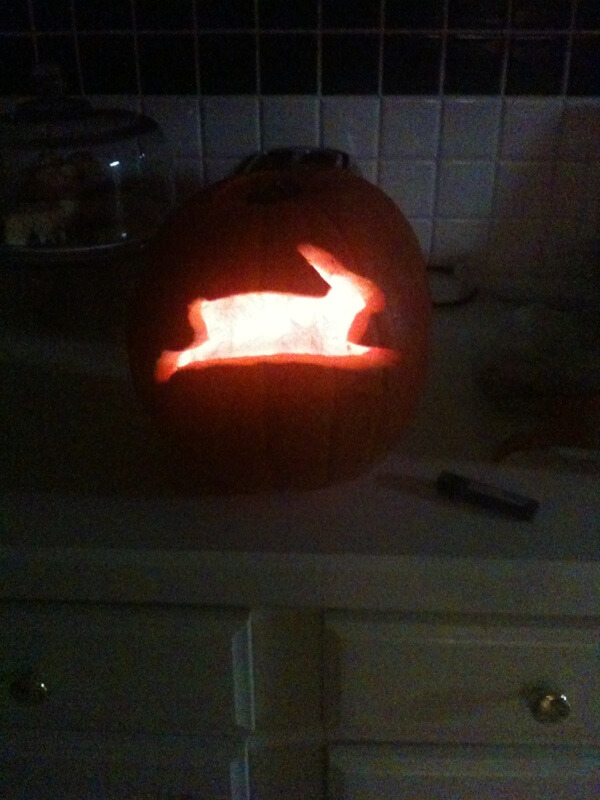 And when you post your enviable pumpkin creation on social media, be sure to tag us at @peta or #PETA.