Cherokee Bear Zoo is an archaic roadside attraction in North Carolina that still confines bears to antiquated, barbaric pits, where they have no option but to pace in endless circles, stare at concrete walls, and beg tourists to toss them a morsel of food.

In nature, bears roam vast distances, forage for a wide variety of foods, and collect vegetation to make beds. Black bears have exceptional navigational abilities, and brown bears have extraordinary digging capabilities because of the hump at the top of their shoulders made entirely of muscle. 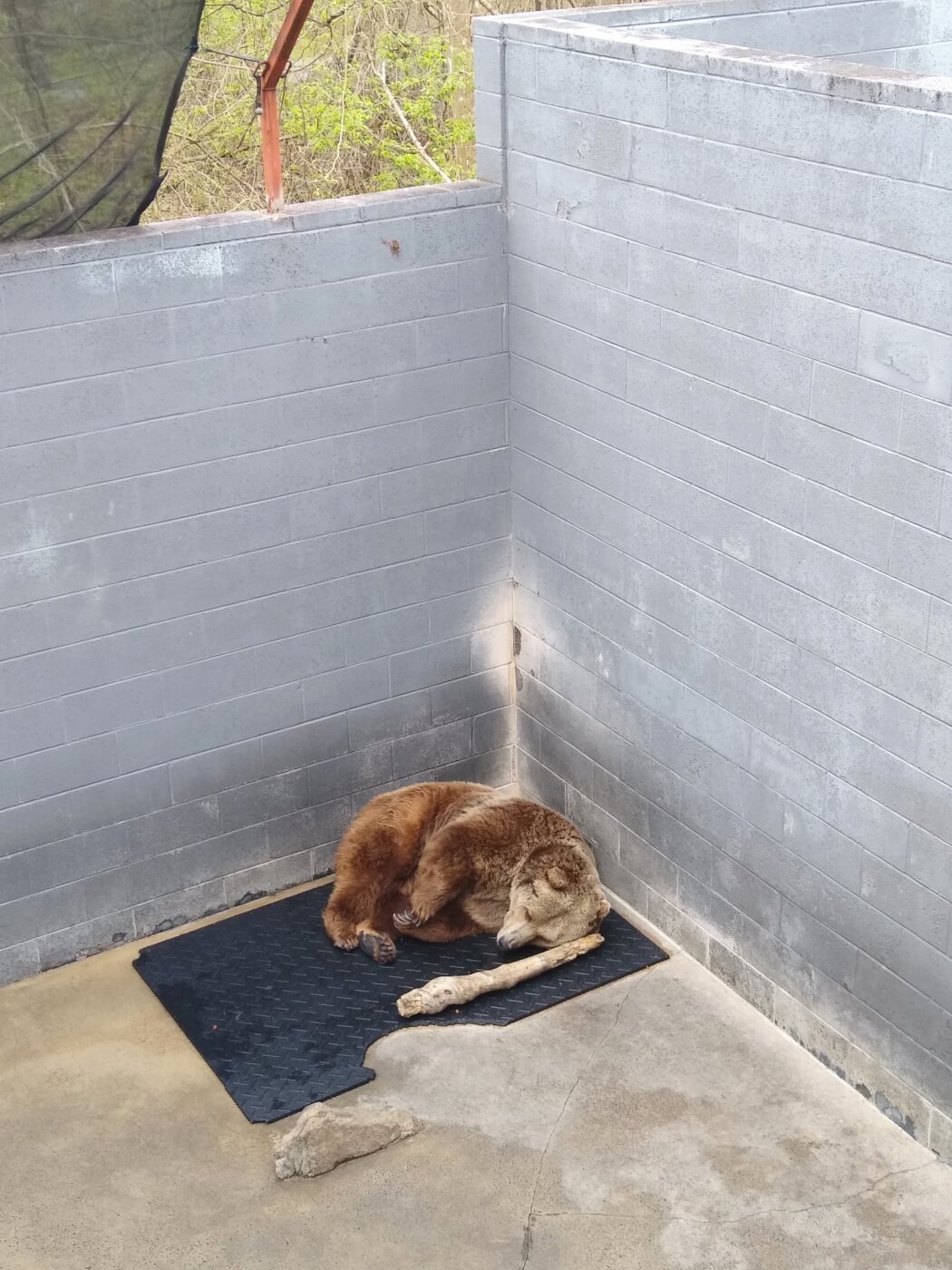 But those at Cherokee Bear Zoo can do none of these things—they’re trapped by four solid walls. They are deprived of the soft substrate that they need in order to dig and are predisposed to early-onset arthritis—a serious and painful joint disease. Some have even been seen struggling to walk on the concrete. 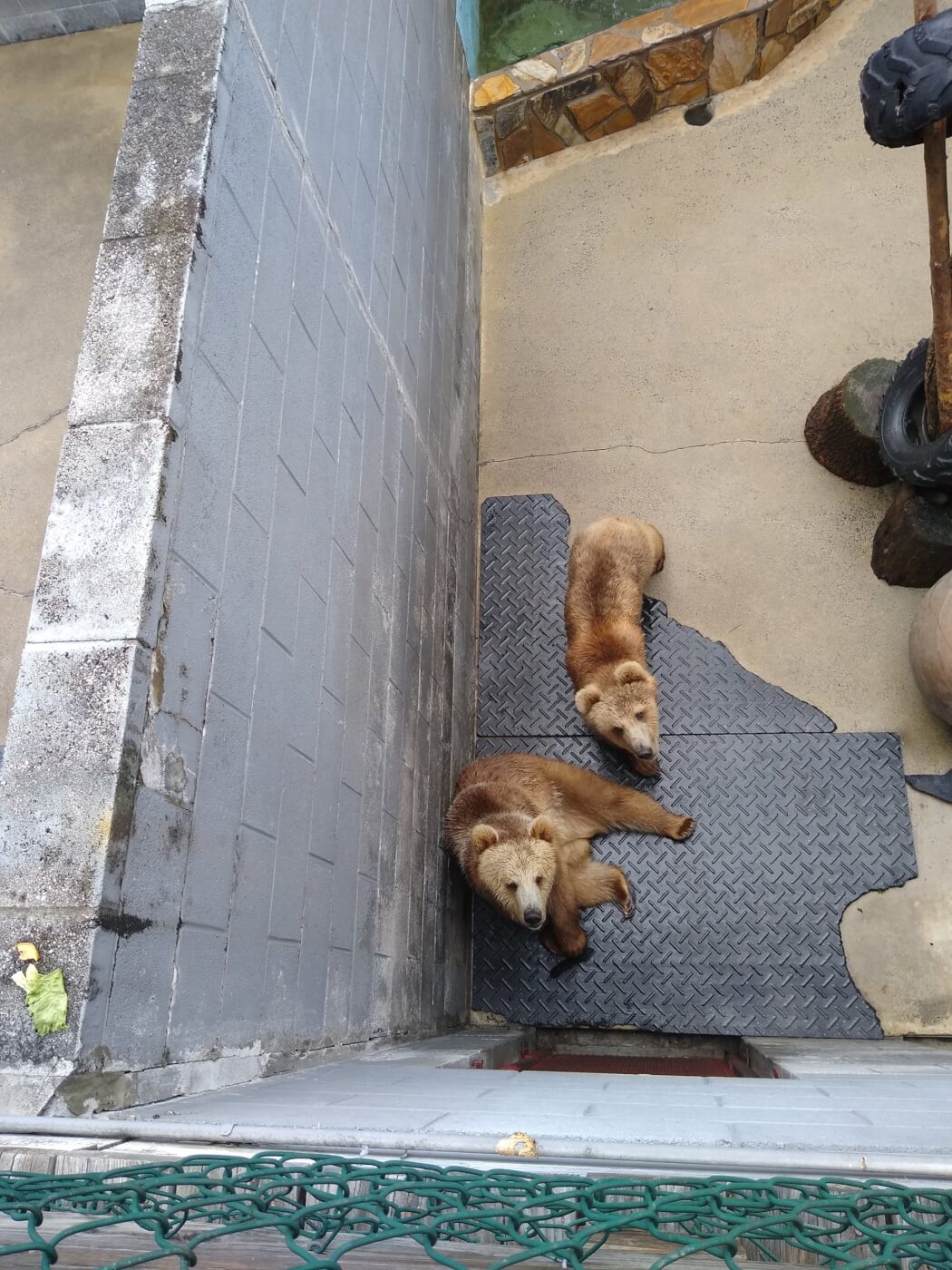 The Fate of Cubs at Cherokee Bear Zoo

The owners of Cherokee Bear Zoo, Barry and Collette Coggins, have been exploiting bear and tiger cubs for decades. Every year, they acquire new cubs and profit from their misery:

This cycle has to end.

These cubs are victims of speciesism—the misguided belief that some individuals are less deserving just because of their species.

Please send a letter to the Coggins politely urging them to release all the bears to an accredited sanctuary where they could live in a vast, naturalistic habitat and get the care that they so desperately need and deserve.