In a big PETA victory, animals will no longer be bred to develop hypertension and used in cruel experiments conducted by companies wanting to make blood pressure health claims for marketing their food or beverage products in Taiwan.

After receiving PETA’s detailed scientific critique and more than 51,000 e-mails from our supporters about the Taiwan Food and Drug Administration’s (TFDA) draft blood pressure health claim regulation, the agency finalized this regulation and removed animal testing as an option for companies to pursue. Now, only safe and effective human tests are required and allowed for this purpose.

We need your help now to push to get animal testing removed from another TFDA draft regulation—this one concerning joint-protection health claims for marketing foods and beverages. The agency has proposed allowing gruesome, misleading experiments that would chemically or surgically induce painful arthritis in sensitive rats before they’re killed and dissected. Pain relief would be intentionally withheld so as not to interfere with the results. Please let the TFDA know that this proposed draft regulation must be changed in its final version to prohibit data from experiments on animals.

Animals’ blood pressure in Taiwan laboratories is more stable now, thanks to a recent decision by regulators there, but we need your help to ensure that cruel tests are permanently prohibited. 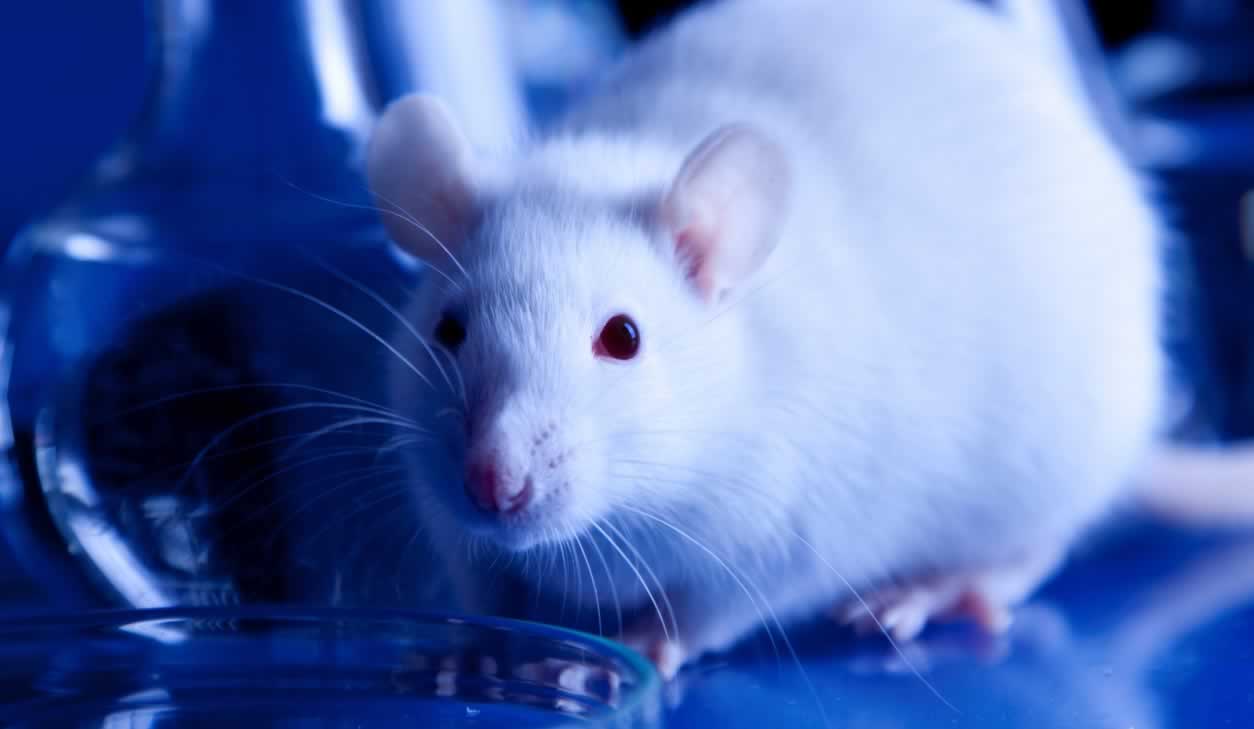 Prior to the TFDA’s announcement of its decision to remove the animal tests from its draft regulation for blood pressure health claims on foods, the agency had endorsed these stressful laboratory experiments, which are irrelevant to human health, and PETA had sent the TFDA a detailed scientific critique of these tests at the agency’s request.

If the draft regulation is approved as is, only safe and effective human tests would be required and allowed for companies that want to make blood pressure health claims for marketing food and beverage products in Taiwan.

The TFDA’s proposed revision to this draft regulation follows its other recent historic announcements—after receiving scientific comments from PETA as well as thousands of our supporters’ pleas to end animal testing—that scores of vulnerable animals would no longer be drowned or electroshocked in order for companies in Taiwan to make anti-fatigue health claims for food and beverages and that the agency would also now prioritize internationally recognized, non-animal tests for assessing food safety. In addition to pushing for the TFDA to amend a draft regulation to prohibit health food companies from mutilating rats in attempts to make joint-protection health claims, PETA is leading a global trend against animal testing—having persuaded dozens of food and beverage companies, including major ones in Taiwan, to end (or commit to never starting) experiments on animals.

Not only is animal experimentation cruel, it’s also a colossal failure. Specifically, 90% of basic research, the majority of which involves animal tests, fails to lead to treatments for humans, and more than 95% of new drugs that test safe and effective in animals fail in human clinical trials.

Rats, a preferred target of experimenters worldwide, are highly intelligent. They are natural students who excel at learning and understanding concepts and are at least as capable of thinking about problems and figuring them out as dogs. Rats have excellent memories, and once they learn a navigation route, they never forget it.