Brown, Black, and Indigenous people in North Carolina and other places where large numbers of animals are raised for food have long suffered disproportionately as a result of the enormous volume of animal waste and its stench in their communities. The overwhelming amount of feces and liquid waste in the environment contaminates the water and affects residents’ health.

If you teach science or know someone who does, whether you live in North Carolina or not, keep reading for ways you can help combat environmental racism and social injustice.

The time is now for all teachers to denounce racism in the classroom in no uncertain terms. The North Carolina Science Teachers Association’s (NCSTA) new policy on anti-racism and inequality makes it clear that this can and should be done in science classrooms specifically. One way to do that is to teach about the meat industry’s systemic racism and the way it affects communities of color right in your own state. Consider the NCSTA’s statement:

Considering our mission and purpose and the fact that our organization was formed within the same decade as the Civil Rights Act we cannot be silent when members of our organization, students that we teach, the scientific community we support, and society as a whole are hurting. During these traumatic times, we stand in solidarity with the African American/Black and Brown communities. As science educators and leaders, we have a responsibility to the teachers and students we serve, and it is our responsibility to confront the inequities in our nation. These inequities have a direct impact on our students and science education. As science educators and leaders, it is our responsibility to not only model anti-racist practices, but to actively address institutional inequities in the educational setting and promote lasting changes so that all science education provides effective science instruction for all students.

Likewise, the North Carolina Board of Education called for action to eliminate inequities and racism from the state’s public schools.

The Environmental Working Group‘s (EWG) extensive analysis of new and expanding farms in North Carolina makes one thing clear: The Tar Heel State‘s meat industry doesn‘t care about people of color, including many of those students you teach.

Here are 10 revelations from the EWG showing that the North Carolina pig and poultry industries perpetuate environmental racism:

Animal agriculture is huge in North Carolina. It’s home to farms like Murphy-Brown LLC, which artificially breeds pigs on a massive scale and supplies them to infamous corporate giant Smithfield Foods, a company that teachers and students may very well support with their purchases. Large numbers of pigs are killed in the state (second only to Iowa) along with chickens and other animals raised for food. This means that regardless of where you live, you should teach your students about the important issue of environmental racism—because they could be contributing to it without even realizing it. Vegan eating could prevent the production, overflow, runoff, and threat to human health of massive amounts of animal waste, as well as preventing the deaths of countless animals.

Following are some ways to teach about the connection between the meat industry and environmental racism. (Teaching outside North Carolina? This information can also be used to address Next Generation Science Standards on environmental science.) Try these activities:

Want to continue teaching your students about the interconnectedness of the animal rights movement and other social justice movements? TeachKind’s free social justice curriculum Challenging Assumptions is designed to educate students in grades 9–12 while empowering them to challenge societal norms and inspiring compassion and empathy toward others regardless of species, race, gender, sexual identity, age, or ability. Use these materials to continue the conversation with your students about the intersections of many forms of prejudice and the ability of our everyday language and actions either to reinforce or to challenge ideas of power and supremacy. 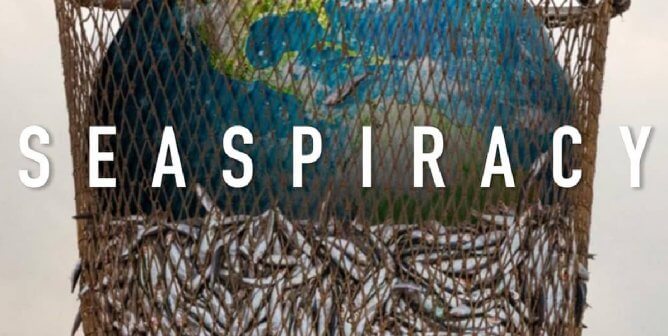 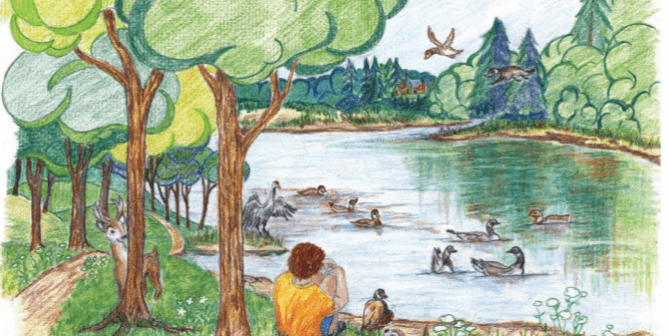 ‘Jack and the Bean Stew’: A Tale of Plants, Animals, and Adventure