Get the Facts About Going Vegan—PETA Answers Common Questions

When you stop eating animals, there may be many questions that people ask you or even questions you’d like to have answered yourself. We’re here to help! These are the answers to some of the most common questions people ask when they first consider going vegan.

Question: How do I stay healthy when I go vegan? 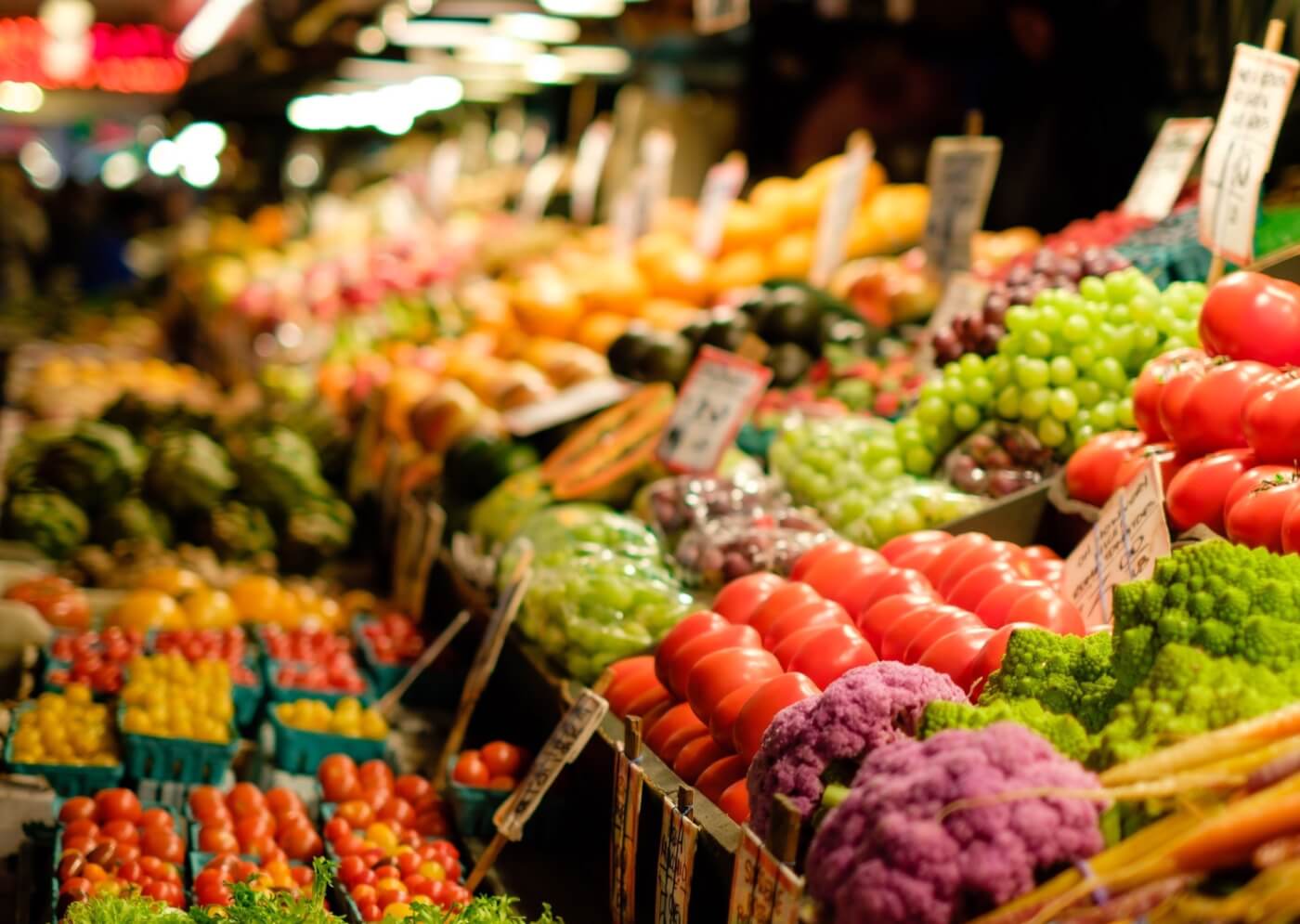 Answer: No one knows for sure whether plants can feel pain. We do know that they can feel sensations, but plants don’t have an instinctual “fight or flight” reaction to stimuli the way humans and other animals do—nor do they have nervous systems or brains. Still, it’s possible that plants have intelligence and sentience that we cannot yet detect. Nonetheless, eating is a matter of survival. Instead of breeding animals to suffer on massive farms and feeding them plants, we could be feeding all the humans of the world plants directly. That would actually mean fewer total plants would be used, since most of the ones humans grow now are fed to farmed animals. It would also reduce global hunger, and fewer animals—who we already know for sure feel pain and suffer—would be exploited for food. 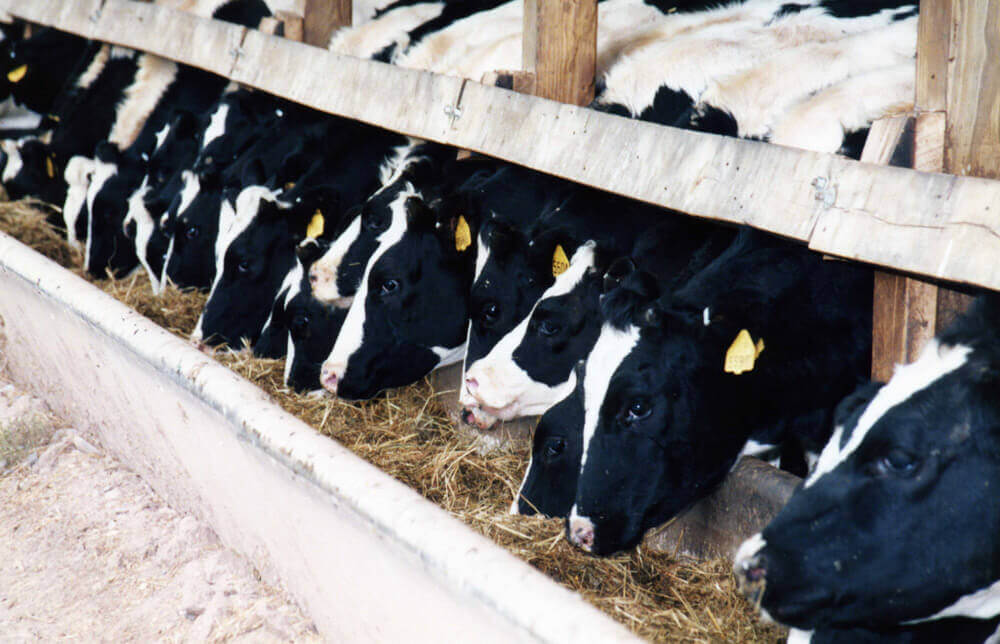 Question: Can I be vegan on a budget?

Answer: Vegan staples, such as pasta, rice, tofu, and beans, are much more affordable than meat. While some specialty items—such as prepared vegan meats and cheese—can be pricey, they’re not essentials, and they’re still typically less expensive than meat. The money that you save from not buying meat could go toward paying just a little extra for these items and other staples, such as fruits and vegetables. You could also save money by buying food in bulk or keeping an eye on sales. Many vegan prepared foods are becoming even more affordable as more brands enter the market. 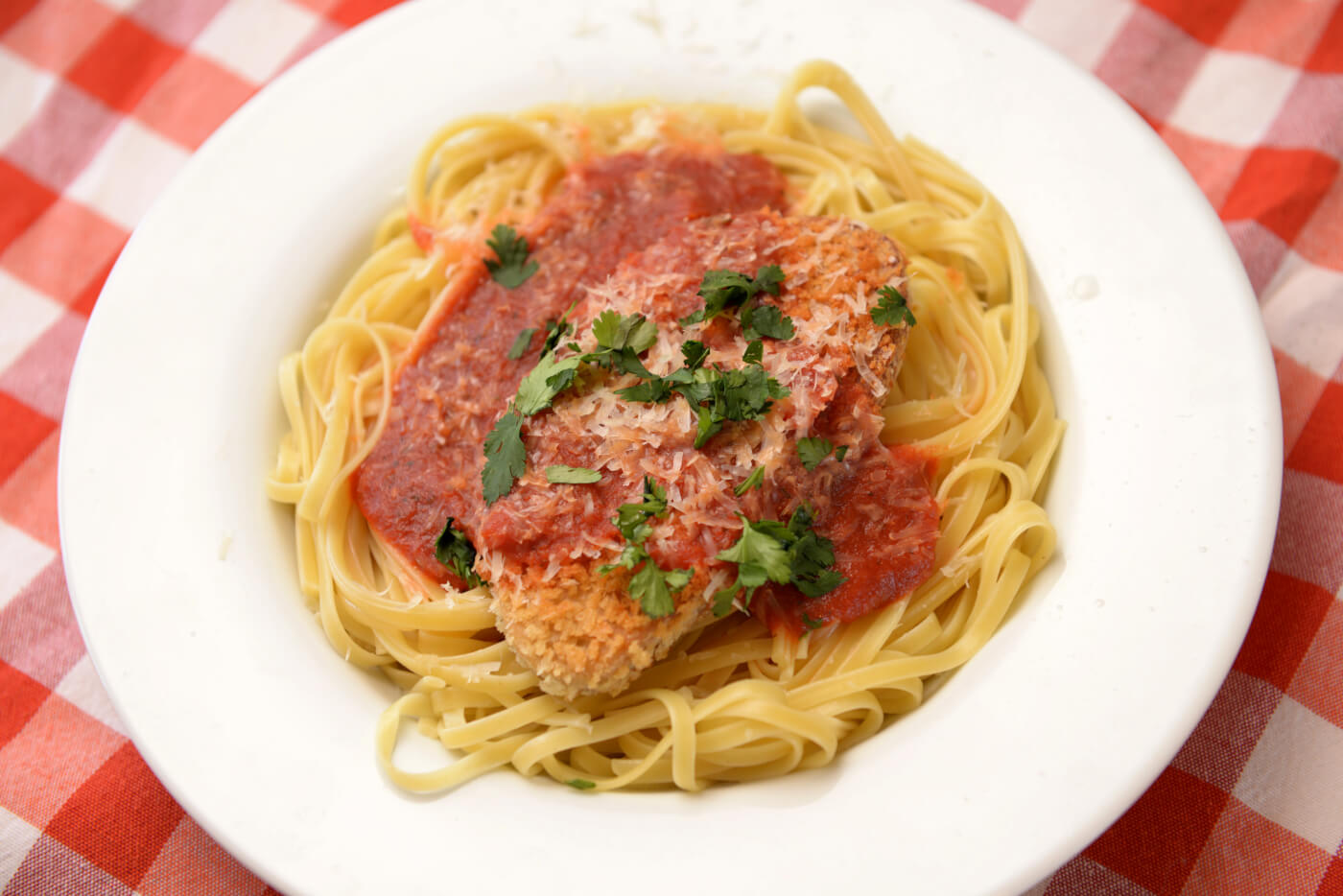 Question: What impact does going vegan have on the climate crisis?

Answer: Animal agriculture is a leading source of carbon dioxide, nitrous oxide, and methane emissions, the top three greenhouse gases. A vegan releases approximately 1.5 fewer tons of carbon dioxide into the atmosphere each year than a meat-eater does. If every American skipped just one meal of chicken per week and ate vegan food instead, it would be like taking 500,000 cars off the road. Plus, raising animals for food uses vast amounts of land, which contributes to deforestation in areas around the world, including the Amazon rainforest.

Are you sick of watching the world burn?

Humans are destroying the planet, so we are responsible for FIXING it. It’s more important than ever to understand that as an individual, you have the power to help!

Going vegan is the best thing you can do to secure Earth’s future. pic.twitter.com/M5faU9lRbU

Question: Do cows need to be milked?

Answer: In order for a cow to produce milk, she must have a calf. Cows on dairy farms are forcibly impregnated every year so that they will produce a steady supply of milk. If given the chance, calves would drink their mother’s milk (eliminating their need to be milked by humans). But on today’s dairy farms, mother cows watch desperately as their babies are taken away within a day or two of birth so that humans can steal their milk.

Answer: Yes, cows used for their milk are typically killed when they’re around 4 years old, after a life of being abused and exploited. Female calves may be slaughtered immediately or raised to be future milk producers and killed four or five years later. Male calves are confined for 16 weeks to veal crates too small for them even to turn around in so that their flesh, sold as veal, will be atrophied and nonmuscular. These weak, 4-month-old youngsters are then sent to the slaughterhouse.

Not your mom, not your milk. Tag someone who needs to see this. pic.twitter.com/K3MTuWfcPL

Now you have the facts. There’s no doubt about it—going vegan is the best thing that you can do for animals, the environment, and your own health. To learn more, take our 3-Week Vegan Challenge: