Bryant Terry believes that healthy food should be a right, not a privilege. The James Beard Award–winning vegan chef, educator, and cookbook author has made it his mission to help create an equitable and sustainable food system that treats everyone with dignity—humans and all other animals alike. He first became interested in the ethics of eating after hearing the hip-hop song “Beef,” which addresses cruelty to animals in the meat industry. 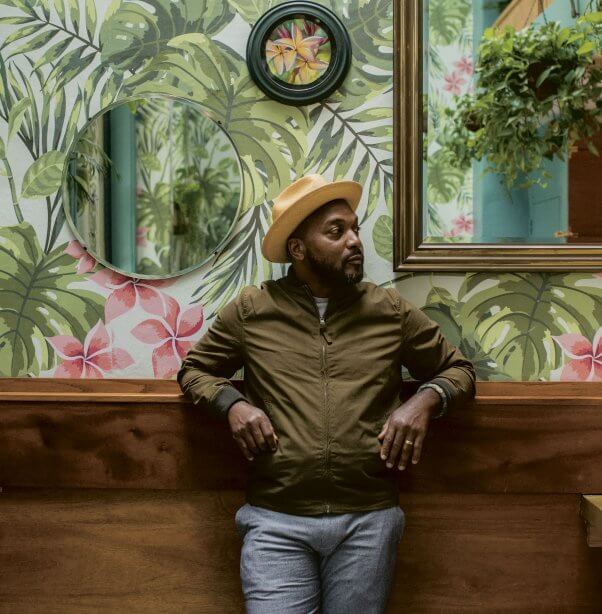 Today, he’s encouraging historically marginalized communities to embrace the wholesome, plant-centric ways of eating favored by their ancestors, which were “replete with nutrient-dense dark leafy green vegetables, protein-rich legumes, vitamin-packed fruit, and the like.” In 2013, Bryant teamed up with PETA to promote animal-friendly eating in the Big Easy by serving as a judge at the Tremé Creole Gumbo Festival’s first-ever vegan gumbo cook-off. And through his acclaimed cookbooks—including Vegan Soul Kitchen, Afro-Vegan, and his latest, Vegetable Kingdom—he helps readers rethink vegan cooking with creative dishes centered on fresh ingredients and vibrant spices. The recipes below are adapted from ones in Vegetable Kingdom: 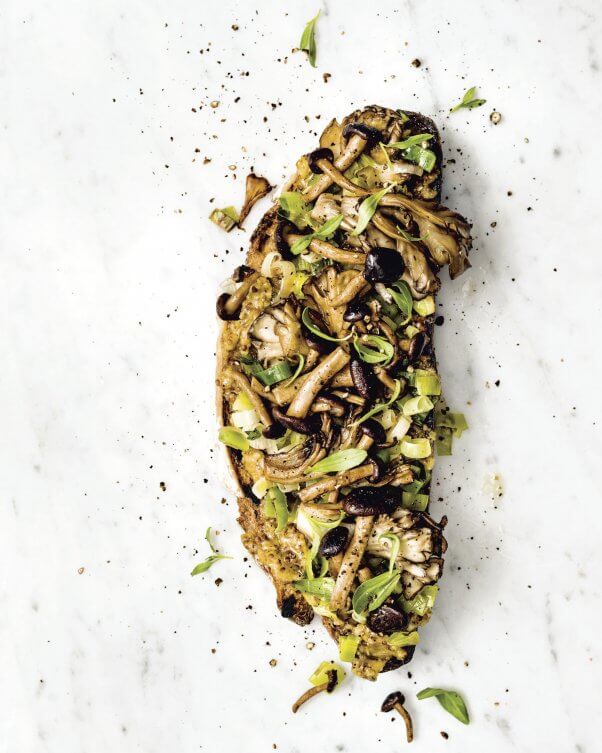 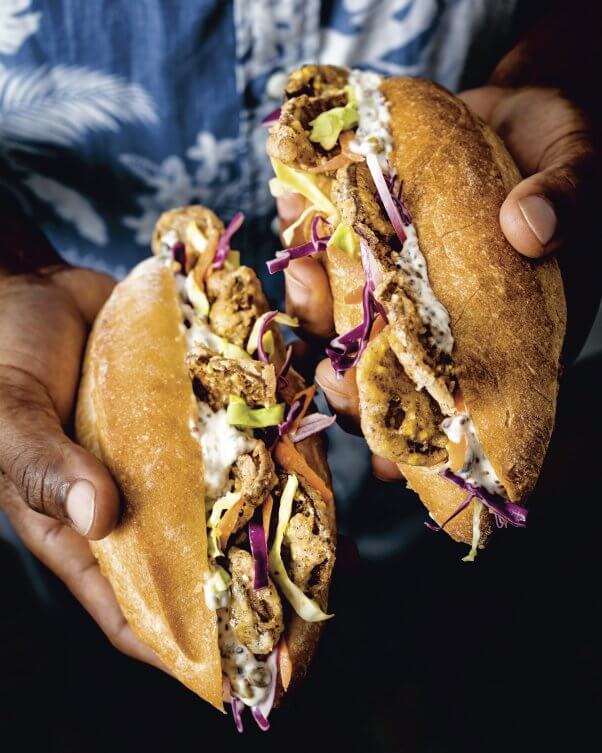 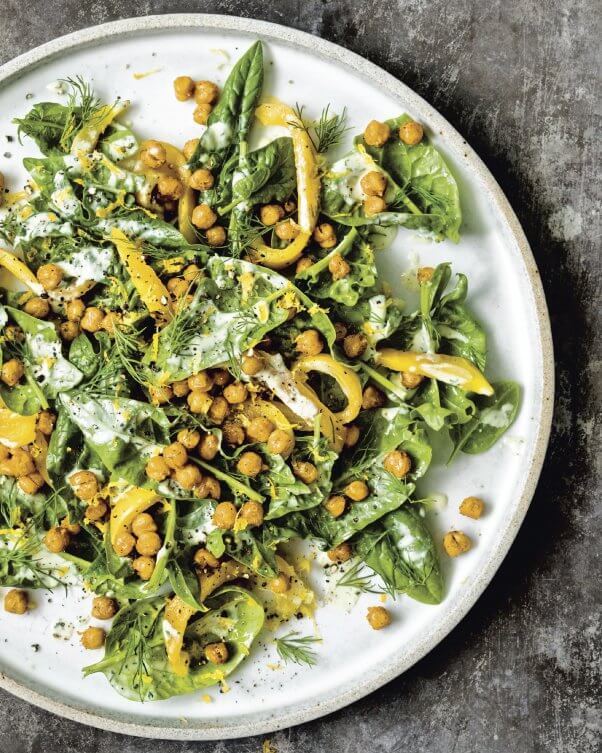