The Cruelty of Catch-and-Release Fishing

Imagine that you’re a fish, darting around your watery home and finding tasty snacks to enjoy. Now, imagine that you bite into one of those snacks and suddenly feel searing pain as a sharp hook rips through your mouth. You fight against it, but the painful hook is pulling you up toward the surface of the water. You struggle until every last ounce of your strength is gone. You’re then hoisted into the air, away from the safety of the deep water, and that’s when you begin to suffocate.

This is why fishing, including catch-and-release fishing, is not harmless family fun.

Fish have nerves, just like cats, dogs, and humans, so they can feel pain. Hooked fish endure not only physical pain but also terror. When they’re removed from their natural environment, they start to suffocate. Just imagine the horrible feeling you’d experience if you were trapped underwater. It’s the same for them on land! Once out of the water, fish’s gills often collapse and their swim bladders can even rupture because of the sudden change in pressure.

The Pacific Northwest National Laboratory in Washington studies decompression sickness in fish. Researchers found that fish suffer from decompression sickness far more than humans do. “It’s like the bends on steroids,” said Dr. Brett Pflugrath. “You tend to see more extreme injuries from it.” In addition to ruptured swim bladders, fish can sustain other internal injuries, including ruptured blood vessels or bulging stomachs that protrude from their mouths. Fish who are caught and released often still die from such injuries. 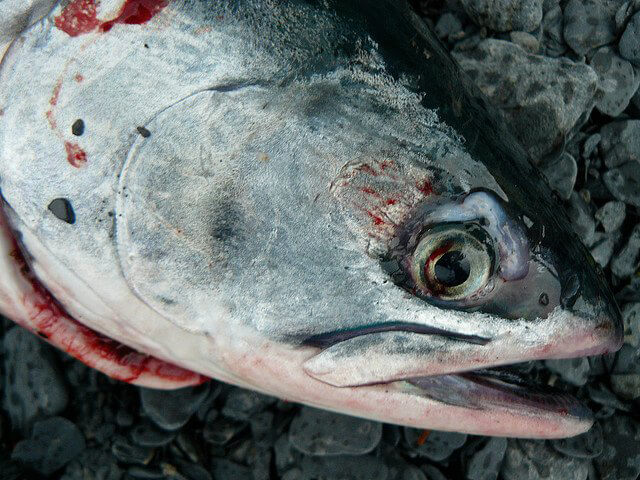 When fish are grabbed and handled by humans, the protective coating on their bodies is disturbed. This makes fish more vulnerable to predators when they’re thrown back into the water. 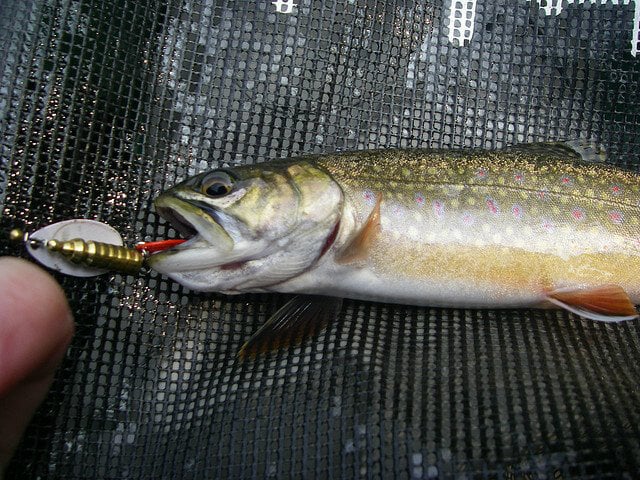 Sometimes fish end up swallowing hooks, and anglers often try to retrieve them by shoving their fingers (or even a pair of pliers!) down the fish’s throat. This tactic rips out not only the hook but also part of the fish’s throat and guts as well. Many fish who are caught and released suffer severe physiological distress and are at greater risk of dying. 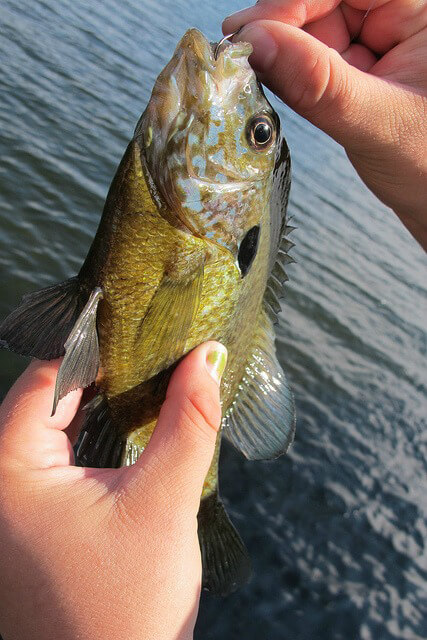 Fishing doesn’t only hurt fish. Millions of birds, turtles, and other animals sustain debilitating injuries after they swallow hooks or become entangled in fishing lines. Wildlife rehabilitators say that discarded fishing tackle is one of the greatest threats to aquatic animals. 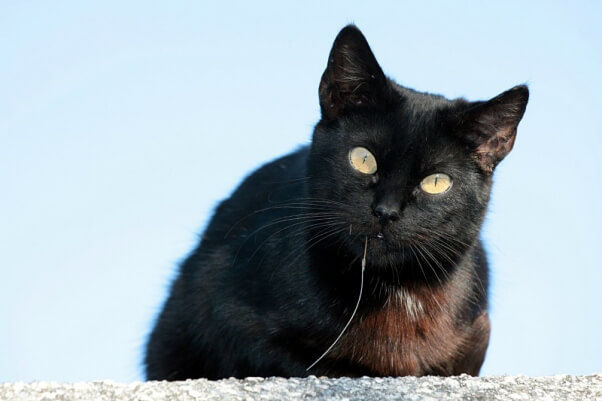 Why torture animals for “fun” when there are so many other wonderful outdoor activities? Please encourage every angler you know to try hiking, canoeing, or camping instead of catch-and-release fishing.

You can learn more about how fascinating these animals are and why they deserve our compassion at this fact page.