Compassionate people across Latin America have been making enormous progress for animals, from banning exploitative circuses to curtailing cosmetics tests! And there’s no better time to recognize some of these groundbreaking victories than during National Hispanic Heritage Month—an annual event from September 15 through October 15 that focuses on the achievements of the Latine community.

To celebrate the dedicated work of PETA Latino and other animal advocates across the region to help animals, we’re spotlighting landmark victories in Latin American countries.

In 2009, the Bolivian government passed the world’s first nationwide ban on the use of all animals in circuses. 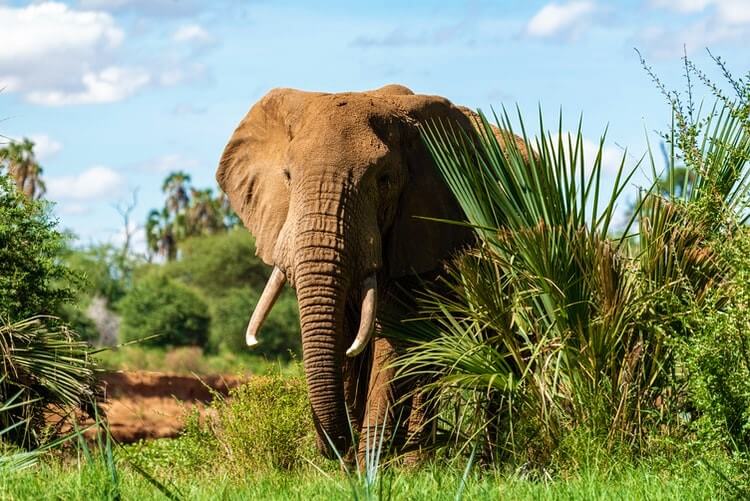 Chile’s capital, Santiago, passed local bans on the use of all animals in circuses.

In 2017, the Legislative Assembly of Costa Rica voted to reform the country’s cruelty-to-animals laws, including establishing jail time for perpetrators. 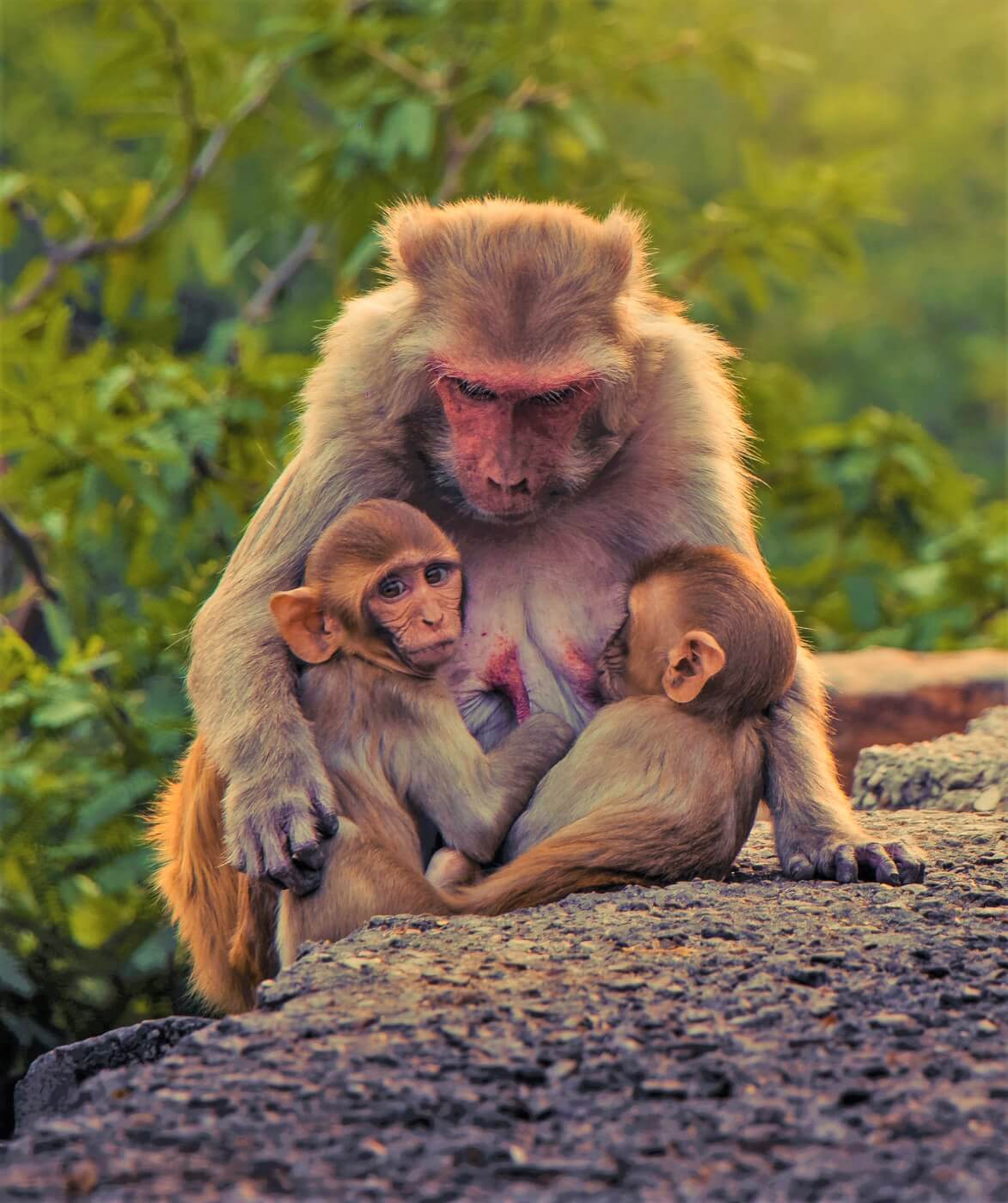 In 2013, El Salvador passed a nationwide ban on the use of wild animals in circuses.

In 2015, Honduras banned dogfighting and the use of all animals in circuses. 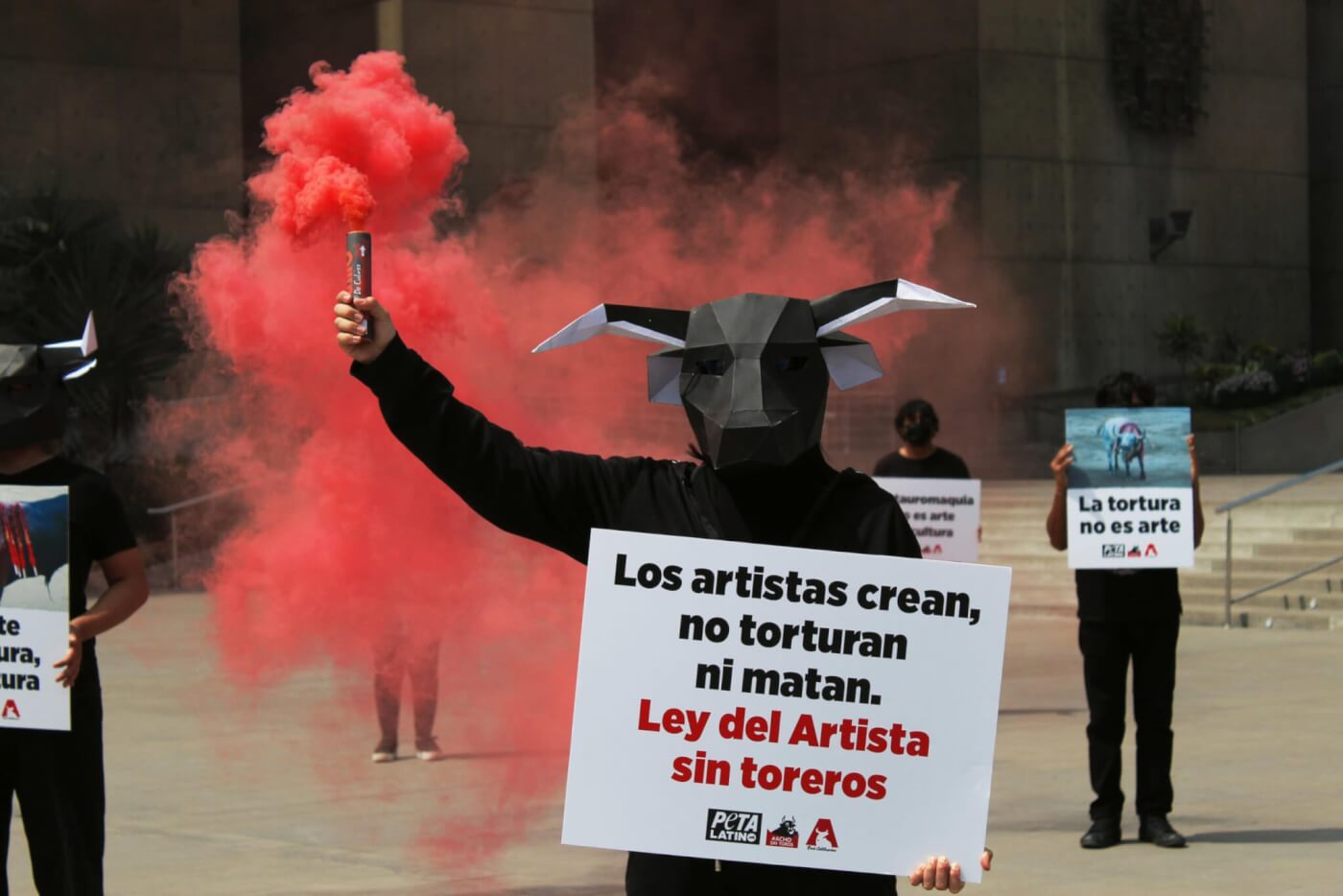 In 2014, Panama passed a law prohibiting the entry of circuses that use wild animals into the country.

In 2012, Paraguay banned the use of wild animals in circuses nationwide.

While we applaud these historic wins for animal rights—and give PETA Latino a pat on the back for persistently making noise for our fellow animals—there’s a lot you can do this National Hispanic Heritage Month to help animals, too. Click the button below to join PETA’s Action Team and get involved: 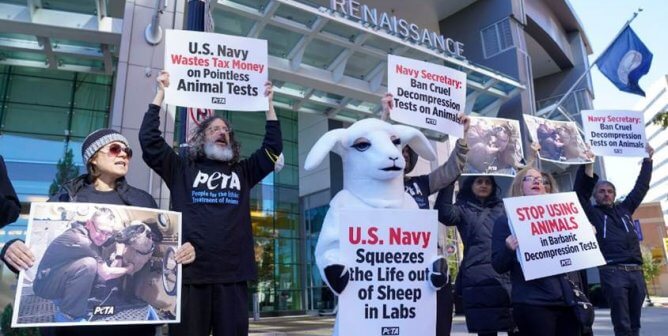