Big-box businesses carry all sorts of products, but a few chains in particular seem to be lacking something money can’t buy: good sense. These heavyweight retailers have a lot of influence and power, but instead of using them to make the world a better place, the ones on this list are choosing to partner with cruel and exploitative companies at the expense of animals just to increase their already huge profits. Padding a bank account is no excuse for denying animals their well-being, freedom, comfort, happiness, and life. PETA urges consumers to stay away from these big-box bullies in favor of retailers that are more socially conscious, such as Target and Costco.

Smart animal guardians should avoid shopping at PetSmart. PETA investigations have uncovered horrendous suffering at its suppliers, including finding neglected animals locked in crowded cages and injured ones stuffed inside a feces-smeared cooler and gassed to death.

At Reptiles by Mack—a reptile mill in Xenia, Ohio, that breeds frogs, lizards, turtles, and other animals and sells them to PetSmart—animals were crammed into filthy, crowded plastic bins stacked into shelving units. These animals were deprived of water for days or even weeks, some emaciated and severely dehydrated. Sick and injured animals were denied veterinary care, and animals were cruelly killed by being gassed or frozen to death. 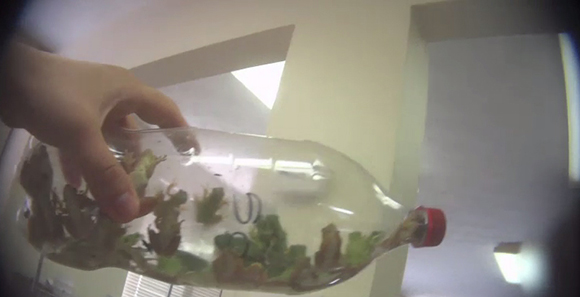 This case is not unusual. Reptiles by Mack is the sixth animal dealer with ties to large pet store chains that PETA has exposed. PetSmart is well aware that many investigations into its animal suppliers have uncovered factory-farm conditions, filth, crowding, deprivation, neglect, cruelty, and prolonged, painful death. Therefore, we don’t think it’s very smart to give PetSmart our money for anything until it stops selling live animals.

Like PetSmart, Petco sells live animals, including betta fish. At its stores around the country, these complex fish are confined to tiny plastic cups with scarcely a couple of inches of water. Scores of customers have complained of finding dead, sick, and injured bettas floating in filthy water on the chain’s shelves. 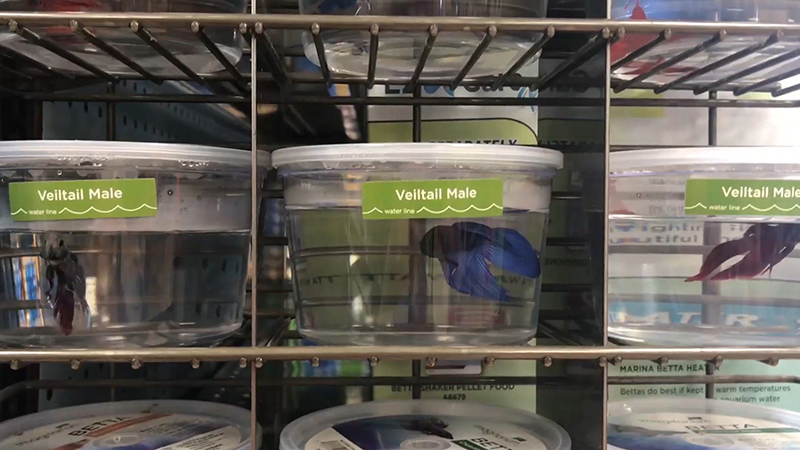 PETA’s investigations into the pet industry have uncovered appalling neglect of betta fish even before they reach stores. They are often starved for several days during transport from their natural homes in Thailand and are confined individually to small bags that are stuffed into boxes stacked up high in massive wholesale warehouses. Despite the cruelty inherent in the “pet” betta fish industry, Petco continues to sell these animals in cramped containers.

Walmart profits from two cruel suppliers that PETA has exposed. The first is a filthy egg factory in Licking County, Ohio, that supplies eggs to Walmart for sale under its Great Value brand. A PETA investigation uncovered nearly 2 million hens—some dead, some alive, all caged together—in massive sheds. Workers attempted to kill some sick or injured hens by breaking their necks. In some cases, this didn’t work and the hens were left to die slowly and agonizingly. 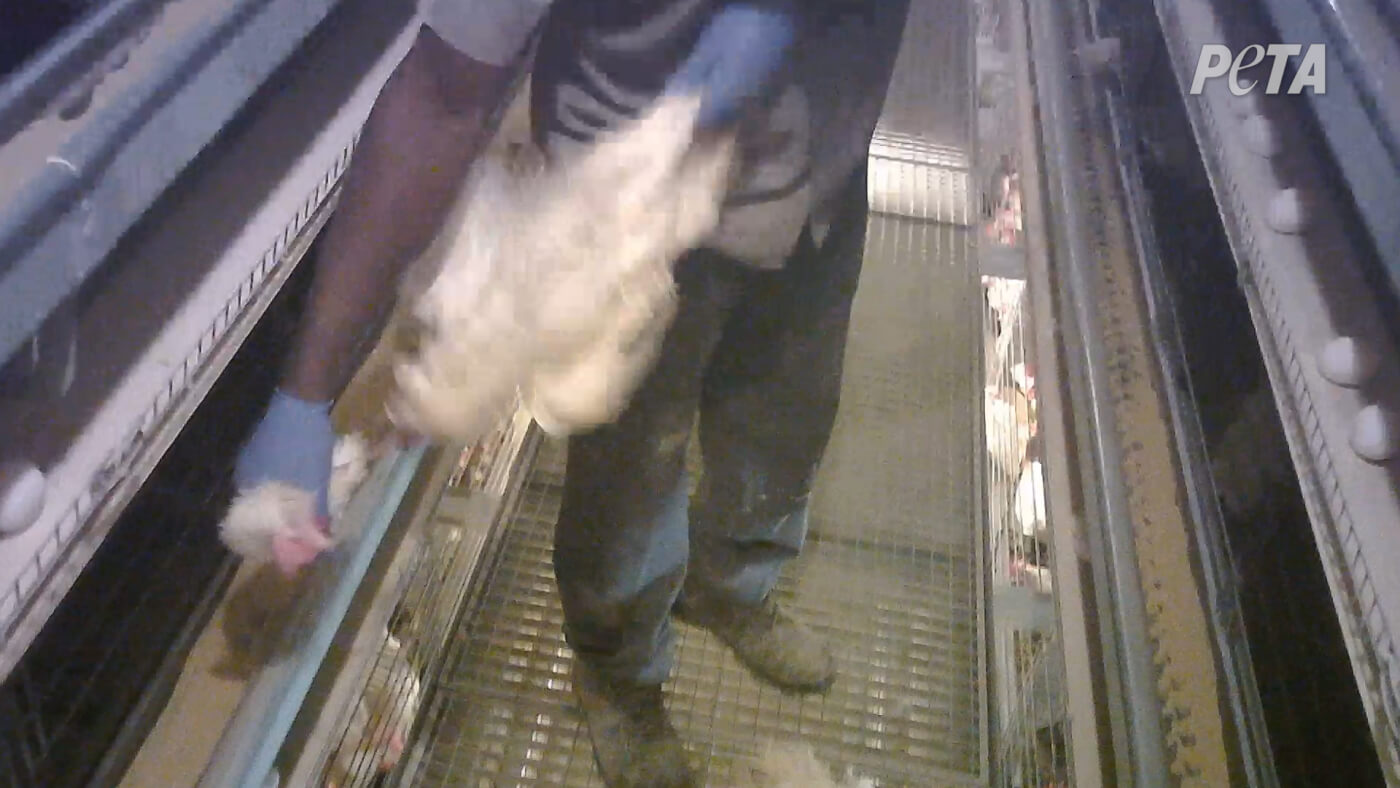 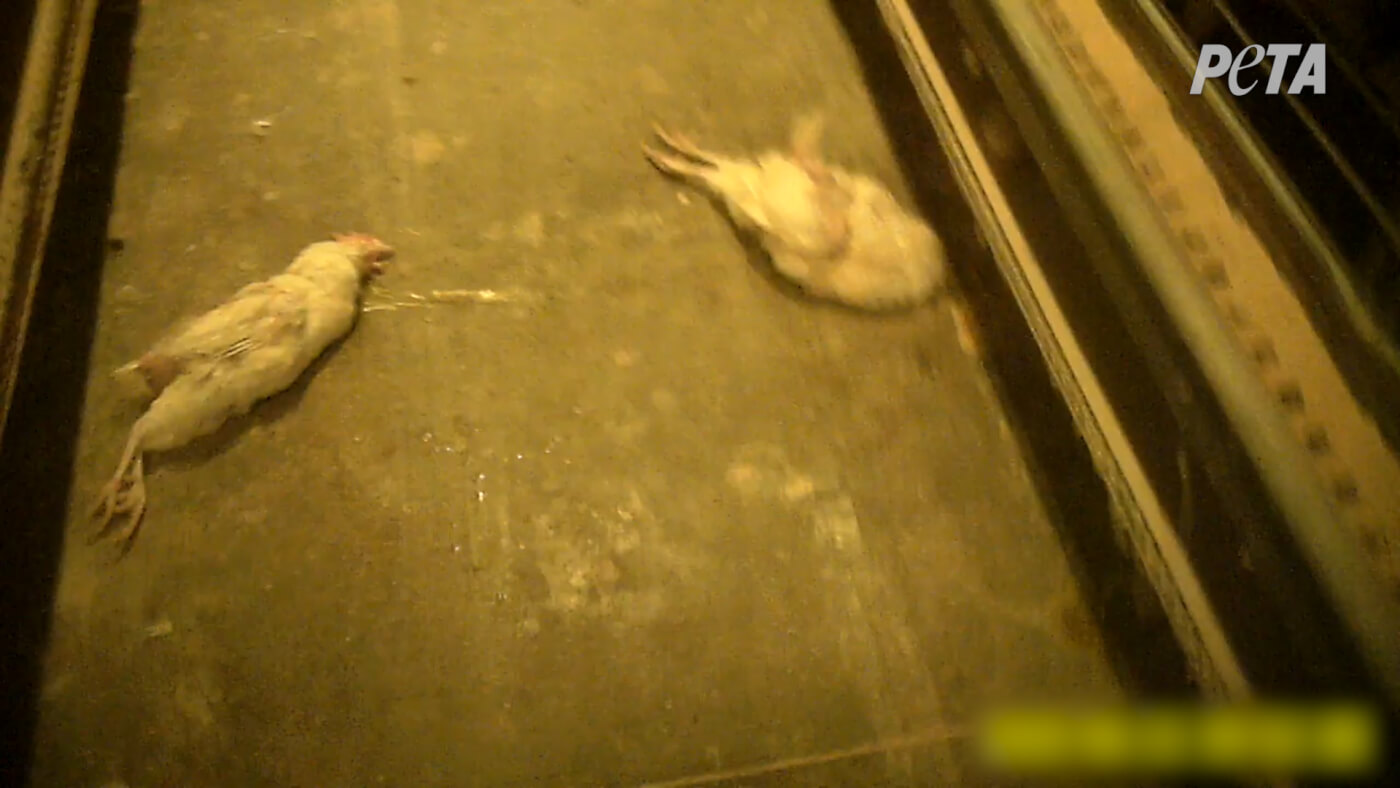 The other abusive product from which Walmart profits is Thai coconut milk. PETA Asia visited the coconut-picking regions in Thailand and found that monkeys, who were likely abducted from their natural homes, were fitted with rigid metal collars, chained, and forced to pick coconuts. Among the brands sourcing coconut milk from monkey labor is Chaokoh, which Walmart refuses to stop selling, despite many ethical options for coconut milk.

Many monkeys used in the Thai coconut industry are reportedly illegally abducted from their families and homes when they’re just babies. Like Kulap, they’re fitted with rigid metal collars and kept chained. 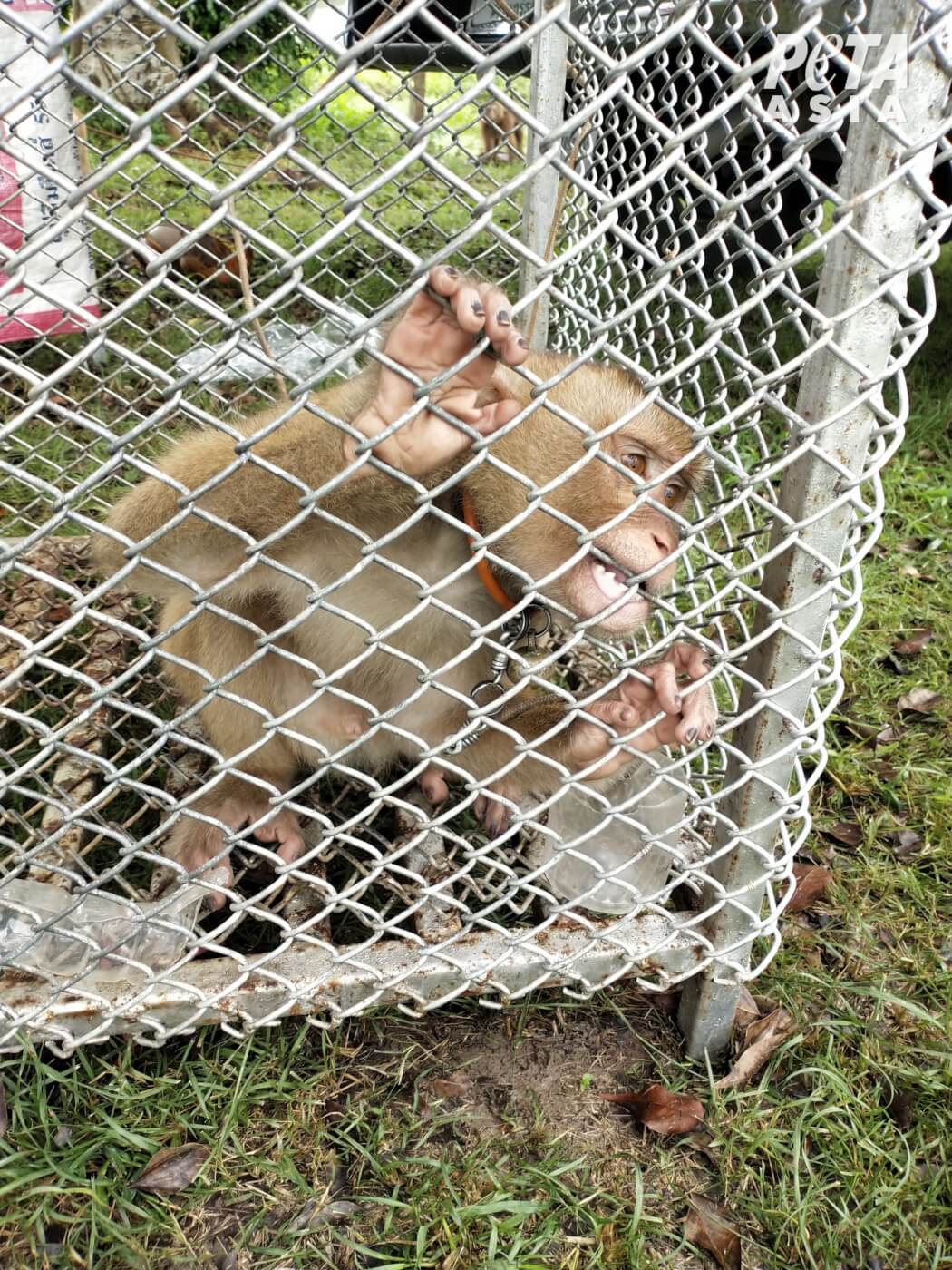 Each of these companies has the power to evaluate its suppliers and hold them to higher standards. Given the massive chunk of the market that these businesses hold, they could make serious changes across multiple industries just by having basic integrity. They could reconsider their business relationships with suppliers that hurt animals. But these businesses clearly don’t care about anything—even the extreme suffering they’re supporting—other than money. Until they do better, there are plenty of other stores that meet the growing demand for ethically and sustainably sourced goods. Costco, Target, Wegmans, Cost Plus World Market, and Super King Markets, for instance, all cut ties with Chaokoh coconut milk following PETA’s campaign. 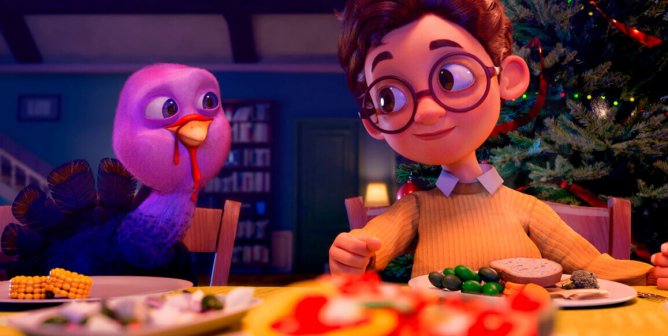 Pass the Tofurky! PETA’s New Ad Will Have You Swearing Off Turkey Dinners