They were once neglected, cold, lonely, or scared—but not anymore. For Valentine’s Day, PETA is sharing the stories of six animals who found love when all hope seemed lost. Watch the video to see how love and family changed their lives forever. 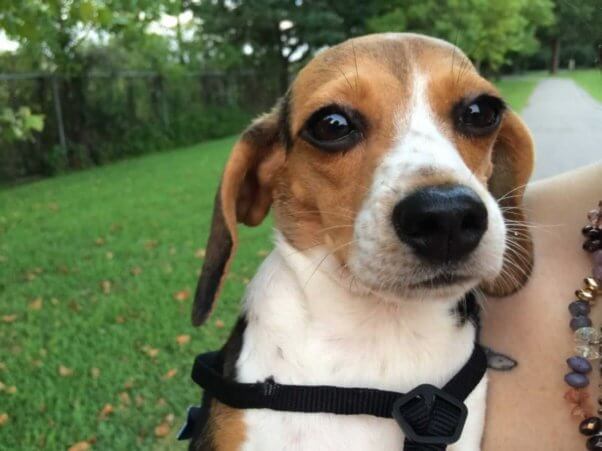 Ruby was born to a mother who was used to produce litter after litter of puppies for the breeders who owned her. Like her mother and siblings, she was kept penned up outside, through all weather extremes. PETA found her a new home, and her guardians showed her “how good life can be.” 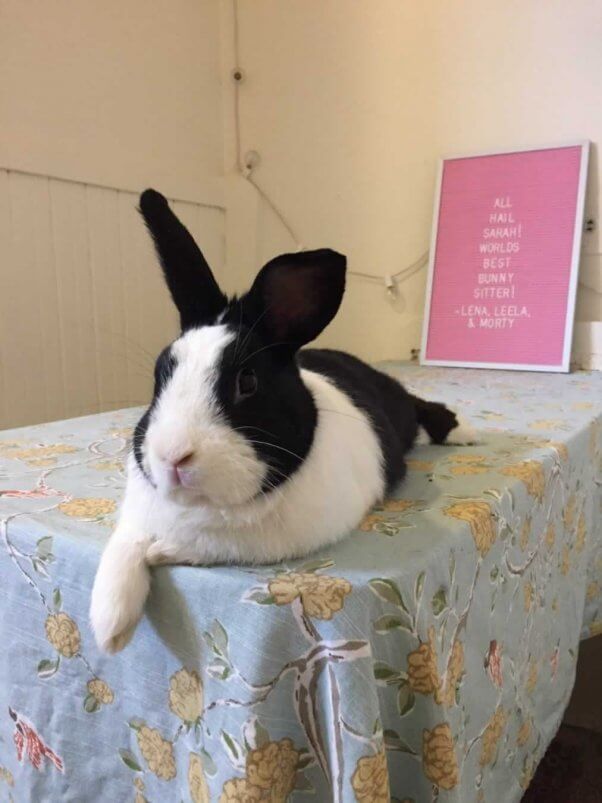 Mordecai was relegated to a small hutch outside, even during inclement weather. This handsome rabbit was suffering from a nasty infestation of bot fly larvae, called “warbles.” He’d been at a few different shelters before arriving at PETA—where his new guardian was eagerly waiting for him. 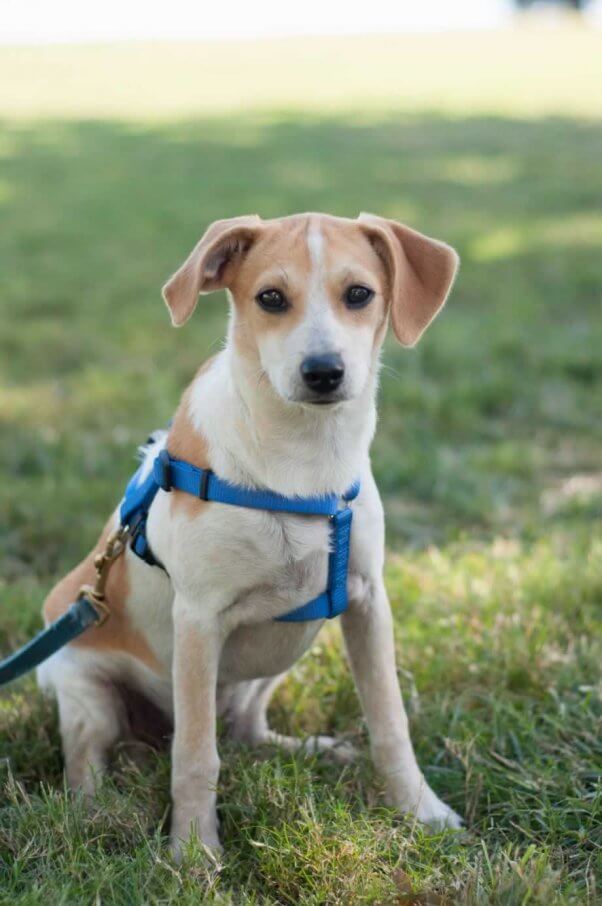 Sweet Emmy was terrified and alone, living as a stray dog during Hurricane Matthew. The day after the storm hit, PETA fieldworkers were out checking for animals who needed help. As they looked around, Emmy came tearing up to the van and practically jumped inside. No one reclaimed her, but we found her a new home—and now her lonely days are gone! 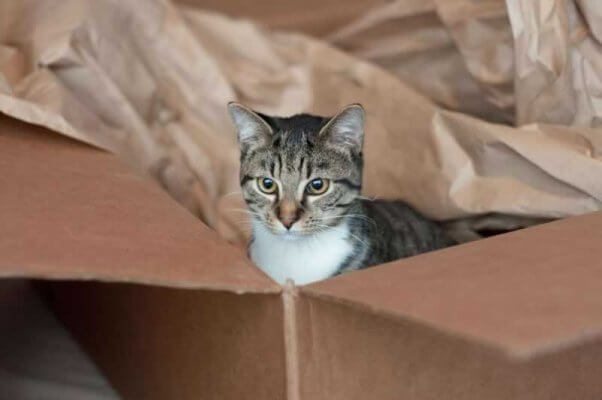 Percy grew out of being a kitten (as cats tend to do!) and wasn’t wanted by his owners anymore. He was fostered by a PETA staffer who just so happened to have another cat friend at home who looked exactly like him. After seeing how quickly the pair bonded, she knew there was no way she could split them up. 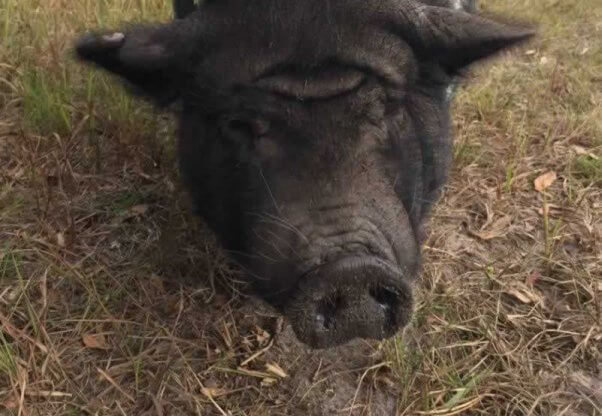 Pretty miss Gertie was one of more than 100 pigs rescued from hoarder facility Darlynn’s Darlins Rescue Ranch. She was emaciated and ill. The kind people at Rooterville Sanctuary in Florida helped her heal, and when she met her adoptive mom, it was love at first oink. 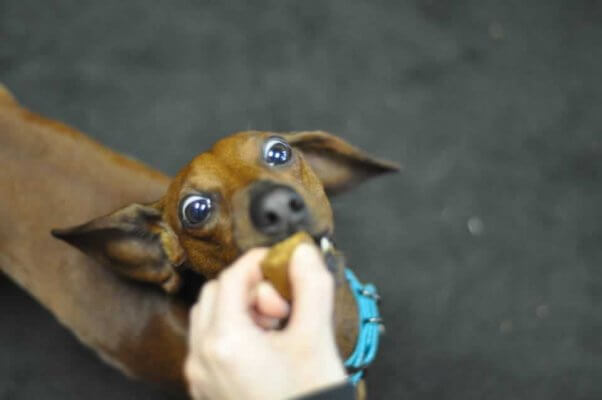 How anyone could not want Rusty and his big, brown, puppy dog eyes is baffling. But after his owner gave him to PETA, he swiftly stole the hearts of his new family (right after stealing their food).