Over the past few months, PETA, other PETA entities, and compassionate people have been campaigning against Philippine Airlines. It worked.

Today, the airline announced that it will no longer transport primates to laboratories to be used in cruel and deadly experiments. In a statement posted on its Facebook page, Philippine Airlines talked extensively about the campaigns and the role that they played in its decision, in particular a protest that at a ticketing office in Manila. 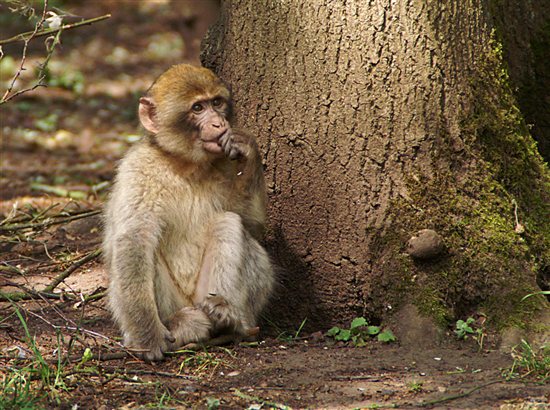 This victory is likely to seriously impact the primate experimentation industry because Philippine Airlines is believed to be the only carrier that ships monkeys from Indonesia, which is home to a large primate-breeding facility. Every year, hundreds of monkeys are exported from there to other facilities around the world, including the University of Washington, the Centers for Disease Control and Prevention, and Shin Nippon Biomedical Laboratories. With their usual air transportation route now shut down, experimenters will have a much tougher time getting primate “subjects” off the island and into laboratories for their cruel tests.

Thank you to everyone who flooded Philippine Airlines’ passenger and cargo offices with phone calls and e-mails and who helped by protesting at its offices around the world. Because of your efforts, only two major airlines—China Southern Airlines and Air France—still ship primates to laboratories, and we’ve got them in our sights. Please help us fill their inboxes with e-mails demanding that they stop profiting from cruelty, and let’s end this travesty for good.