Roadside zoos like the Greater Wynnewood Exotic Animal Park, or “G.W. Zoo”—a facility that keeps wild animals dangerously close to the public in ramshackle enclosures—should be embarrassed and ashamed by their actions and all the more susceptible to punishment and scrutiny. 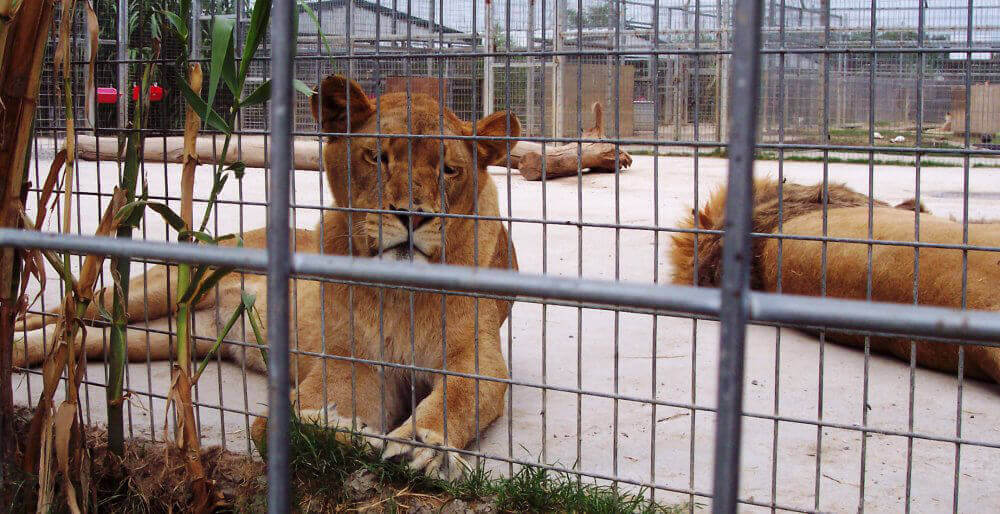 But instead of protecting the animals imprisoned at G.W., the U.S. Department of Agriculture (USDA) seems more interested in protecting the criminal roadside zoo’s image.

PETA filed an appeal with the administrator of the USDA contending that the agency is violating the Freedom of Information Act by withholding critical information about the federal Animal Welfare Act (AWA) violations by G.W. Zoo. 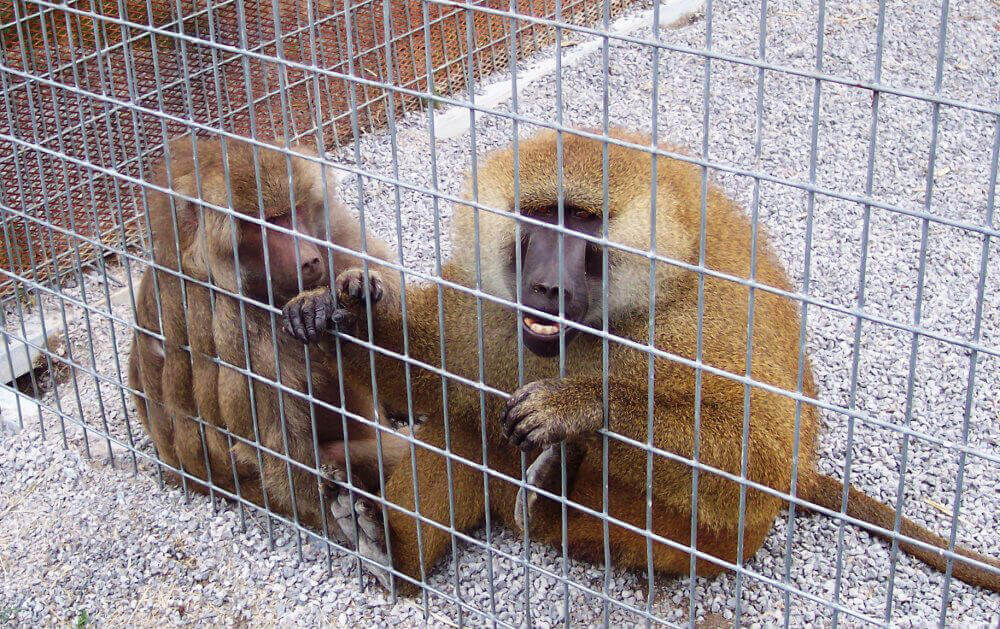 Why won’t the USDA release the files? By way of explanation, the agency wrote that “revealing the inspection findings could cause embarrassment, harassment or other stigma to the licensee.”

PETA has chased these documents for two years now.

In March 2016, PETA submitted a request for records relating to a USDA inspection of G.W. Zoo after the release of a report stating that the roadside zoo had been cited for violating five AWA standards. The violations included holding tigers and primates in enclosures that could injure them and endangering the public by holding big cats in enclosures that they could potentially escape from. Shortly after this, a tiger escaped from G.W. and was fatally shot. 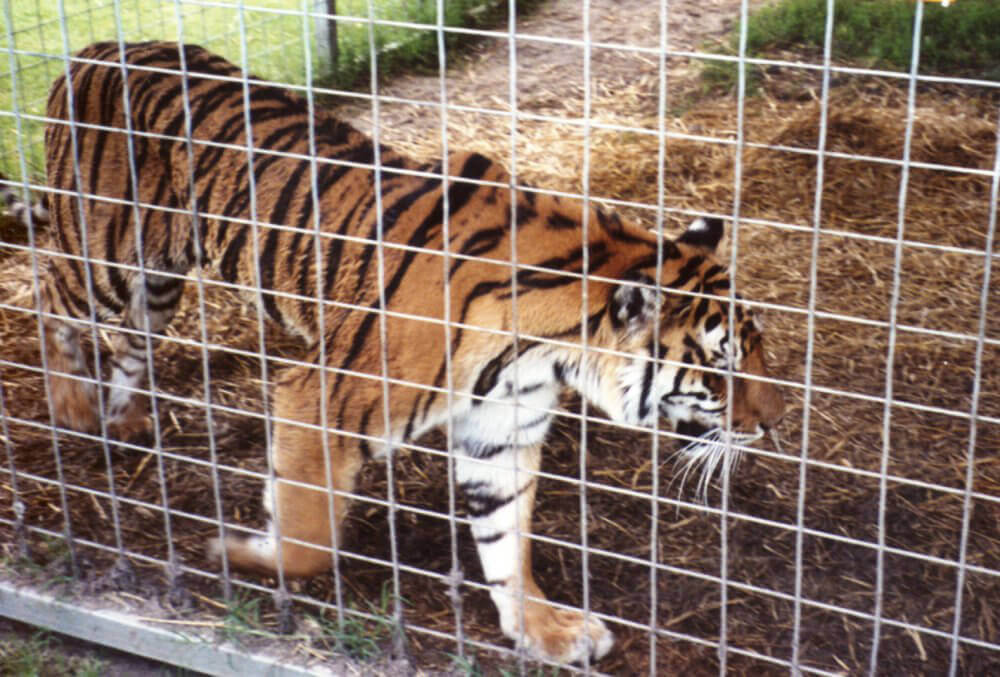 PETA sought photos and video footage from the inspection and wanted to know if the USDA had cited G.W. Zoo for any additional violations. Nearly two years later, the agency finally responded but refused to hand over 38 of the 49 pages related to the inspection and blacked out the majority of the remaining 11 pages, including details from the inspection report that it had previously posted on its own website.

Why does the USDA insist on keeping animal abuse in the shadows?

PETA has been opposing the USDA’s lack of transparency ever since the agency removed thousands of inspection reports from its website.

Update: 119 members of Congress have joined our fight against the @USDA information blackout. Add your voice! https://t.co/sZ6d0tMEW3 pic.twitter.com/dRjsRLNiLq

We’ve published many of the scrubbed documents, filed a lawsuit against the USDA over the blackout, and spoken out against the agency’s ridiculous plan to privatize animal-welfare inspections.

PETA’s hard work to get animals out of laboratories, circuses, and roadside zoos has been so successful that the USDA will apparently go to great lengths to stop it. But we’re determined not to let that happen, and when we get determined, watch out!

Demand Transparency From the USDA