What’s worse than a roadside zoo owner? A roadside zoo owner who hasn’t learned her lesson. Jennifer Caudill, owner of Jenny’s Petting Zoo, has definitely earned her stripes as being irresponsible when it comes to animals—first, she lost zebras, and now, she has been found unlawfully showing animals at both her petting zoo and a rapper’s birthday party.

Jenny’s Petting Zoo Is a Recipe for Disaster

The owner of Jenny’s Petting Zoo in Wimauma, Florida, continues to exploit and endanger animals despite being culpable for the escape of zebras on three previous occasions—twice on tour with UniverSoul Circus and once from her home facility. That’s right: Caudill is back, and now she’s been caught with wildlife without the proper permits—having illegally added a spider monkey to her roadside zoo. Her partner, disgraced former tiger exhibitor Lancelot Kollman Ramos, then appeared in social media photos and videos with the monkey at rapper and influencer Ti Taylor’s birthday party in Atlanta. When PETA caught wind of this, we quickly reported Jenny’s Petting Zoo to the Florida Fish and Wildlife Conservation Commission (FWC) and other authorities. 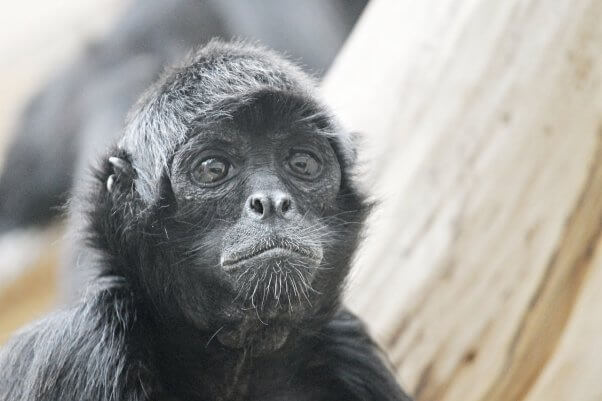 An FWC investigation resulted in two warnings for Caudill: one for bringing the spider monkey into the state without proper permits and the other for unlawfully holding the animal. The FWC has since reported that the spider monkey has been relocated to another, undisclosed facility—but kangaroos, zebras, and ostriches are still being exploited at Jenny’s Petting Zoo.

Caudill and Kollman also exploit animals in circuses and traveling shows. The U.S. Department of Agriculture stripped Kollman of his license in 2009 after confiscating an emaciated elephant he’d been using for rides. He has also been fined $66,000 for, among other violations of federal law, operating without a license—something that he evidently continues to do. In the past, Caudill has supplied zebras and camels to UniverSoul Circus, a company with many reports of animal mistreatment on file. 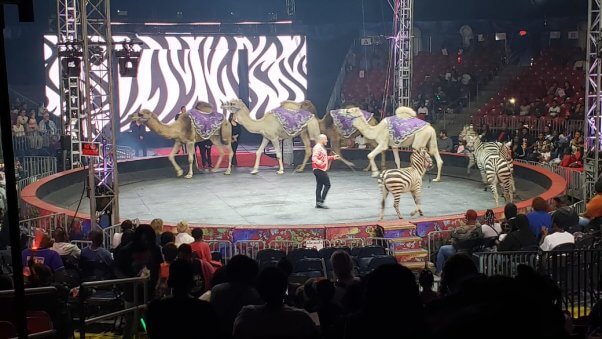 Federal records show that suppliers to UniverSoul Circus denied veterinary care to a limping tiger, failed to provide elephants with proper foot care, and locked big cats in cramped cages 24/7 while on tour. Tell UniverSoul Circus to cut cruelty from its act. The show must go on—without animals.