From posing in a lettuce bikini to promote vegan eating to helping secure the release of Sunder, an elephant who was kept chained and beaten in an Indian temple, PETA Honorary Director Pamela Anderson can’t stay silent when animals are suffering or abused. Now, in a new mini-documentary called A Conversation With Pamela Anderson, the animal advocate extraordinaire shares what has motivated her lifelong compassion and her decision to launch the Pamela Anderson Foundation, which supports those working on the front lines for animal, human, and environmental rights. 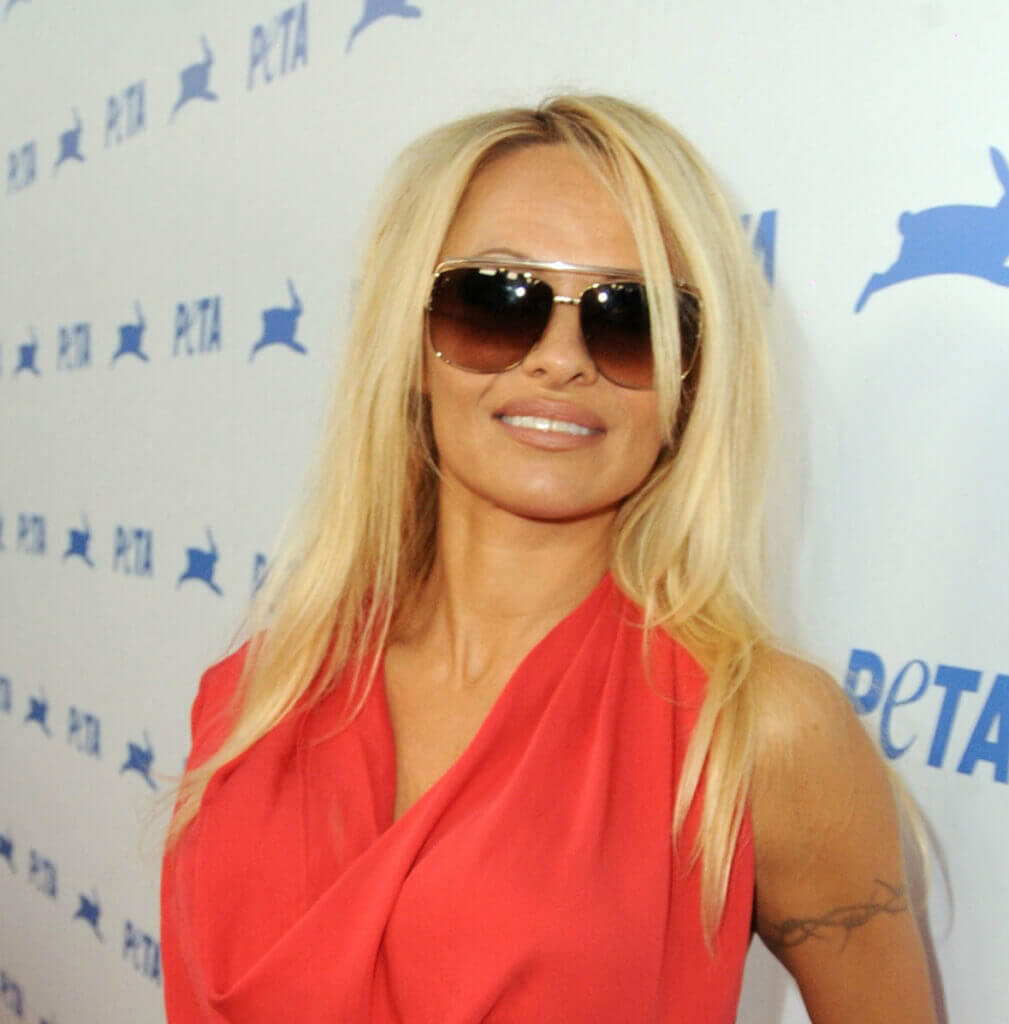 In the film—which was made by the producers of the critically acclaimed documentary Blackfish—Pamela opens up about how the horrific sexual abuse she endured in her youth has increased her empathy and has made her determined to defend others from abuse and exploitation. As the film puts it, “In surviving these events, Pamela emerged an advocate for human and animal rights, as well as the planet they share.”

An issue especially close to Pamela’s heart is the annual seal massacre that takes place in her native Canada. Hear what she has to say about it in the documentary:

As Pamela points out, one person’s voice really can make a difference. After she participated in a high-profile international appeal on PETA’s behalf asking Russian Prime Minister Vladimir Putin to ban imports of Canadian seal pelts, Russia—which had been importing 95 percent of Canada’s seal pelts—banned seal fur. Pamela later acted as a diplomat by meeting with officials at the Russian Consulate in New York City to bolster Russia’s seal-fur ban. She also submitted an appeal on behalf of PETA urging the World Trade Organization to uphold the European Union’s ban on seal-fur imports (it did). And now the seal trade is almost finished, as Pamela says in the clip. Watch her documentary to learn more about her work to create a kinder world for animals.

Inspired by Pamela’s refusal to stay silent about things that matter? Find your voice and speak up for animals today.