Update (October 27, 2022): Eleven new citations from the U.S. Department of Agriculture (USDA) may have the public rethinking visits to the Triple W Exotic Animal Auction at the Wilson Horse & Mule Sale stockyard in Cookeville, Tennessee. In fact, all three Triple W exotic-animal auctions held so far this year have resulted in citations from the feds—a total of 27 citations came from USDA inspections from March through September. The citations paint a picture of nightmarish conditions for the animals at these auctions, ones that result in preventable suffering, constant potential discomfort and stress, and even death.

After its auction in September, Triple W received citations for the following issues, among others: 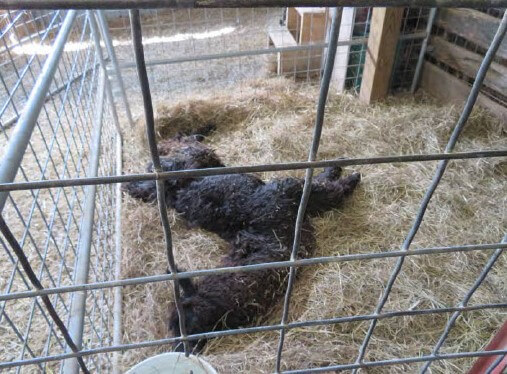 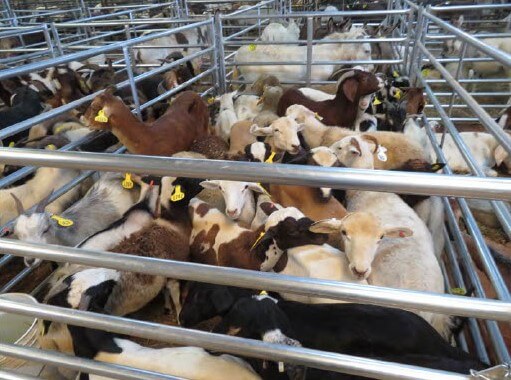 PETA notes that the USDA also cited unlicensed dealers who unlawfully sold animals at the auction, one of whom attempted to use an inactive USDA license in another facility’s name. We’re calling on everyone to stay away from this exotic-animal auction, which props up the cruel wildlife trade and breaks the law.

Failing to provide a severely injured zebra with adequate veterinary care, smacking a bison with a 5-foot stick, and leaving an agitated camel vulnerable to unmonitored public contact—these are just a few of the issues that prompted the U.S. Department of Agriculture (USDA) to slap the Triple W Exotic Animal Auction, held quarterly each year at the Wilson Horse & Mule Sale stockyard in Cookeville, Tennessee, with 15 citations for failing to meet even the minimum care standards required by the federal Animal Welfare Act (AWA). 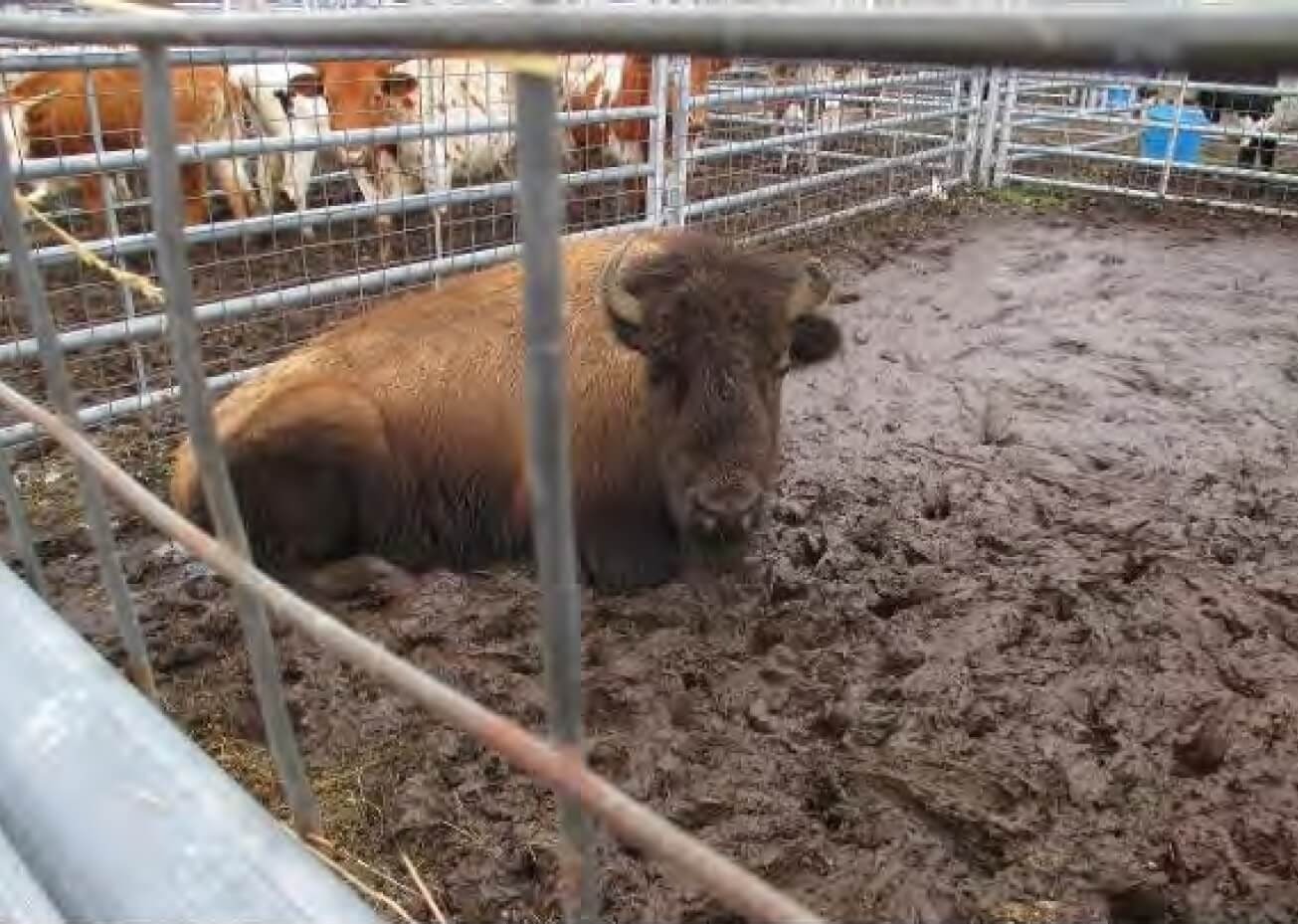 Bison in mud at a previous Triple W auction.

Exotic-animal auctions are nightmarish for animals, who are confined to cramped cages, traumatized by loud crowds, and denied adequate veterinary care. 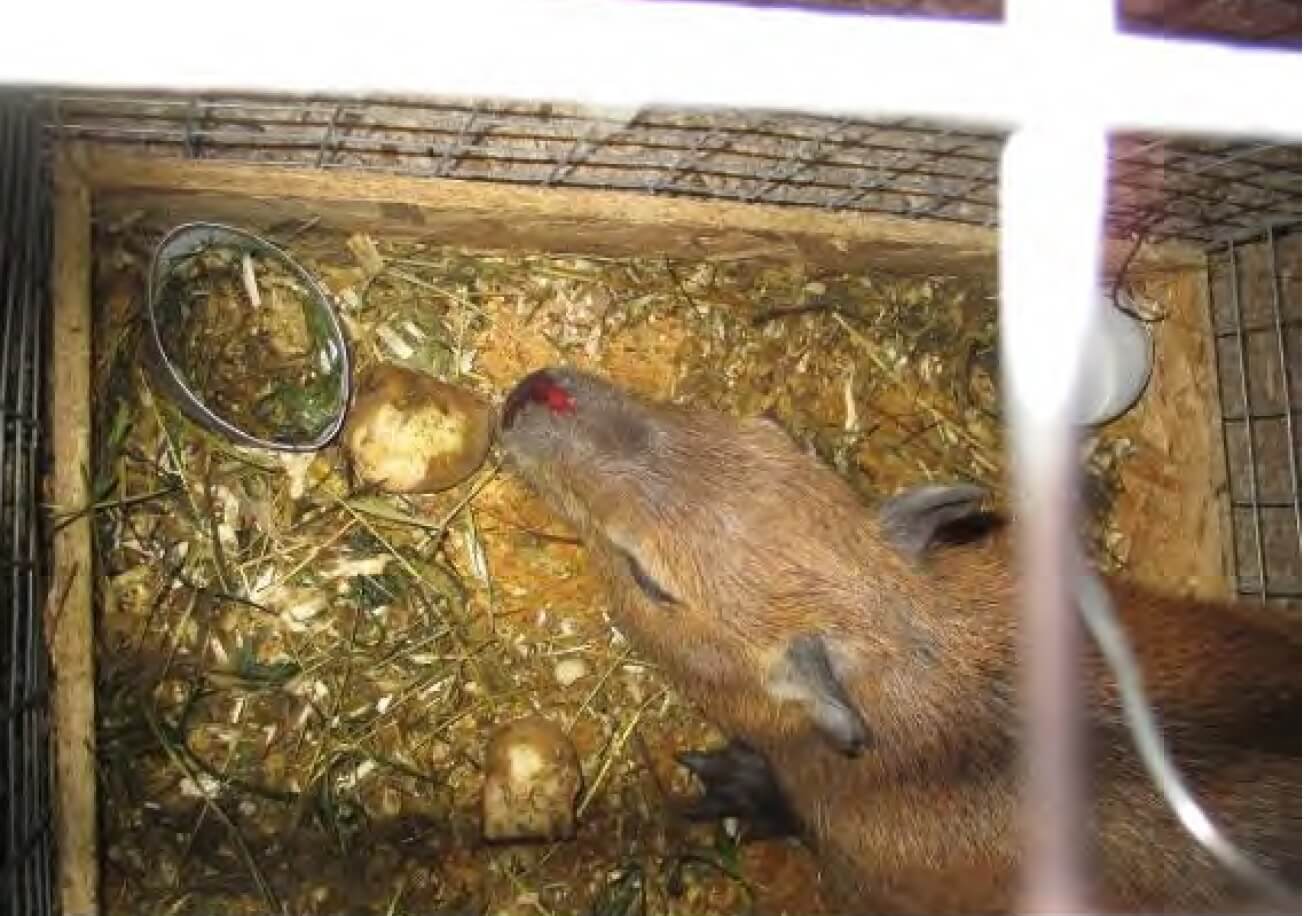 In September 2021, the USDA cited the auction for accepting over 40 animals from unlicensed dealers, and in May 2021, a zebra escaped from a Triple W event.

Please don’t fund the suffering of animals exploited for entertainment. Stay far away from wildlife auctions: Never buy any animals or attend an exotic-animal sale. Urge your friends, family members, and social media followers to do the same.