“For better or for worse” is a promise we all should make when adding an animal companion to our lives. But unfortunately, in our imperfect world, not all adoptions last forever, and some situations are unexpected and unavoidable—such as when people die and their family members or friends must scramble to find homes for the animals they’ve left behind.

Animal shelters are often the only hope for animals in these situations, but more and more shelters are refusing to accept animals in order to make their statistics look appealing and maintain the feel-good “no-kill” label, so the responsibility of finding homes for animals is increasingly falling to the public. When shelters close their doors to animals in need, they not only fail the animals, they also fail people who may be grieving or coping with other major life changes and are not equipped to help the animals themselves. 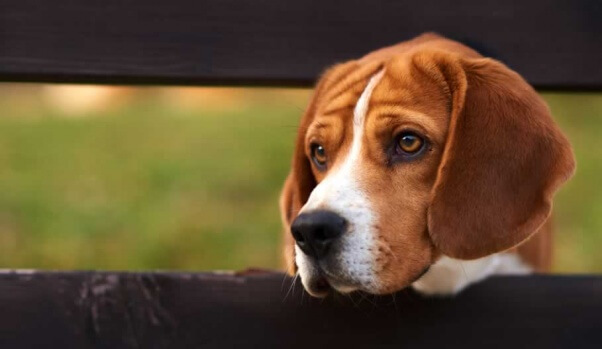 If you must find a home for your animal companion or an animal you have rescued, make sure you explore all your options. There may be a way to work around the problem—such as having a trusted family member care for your animal temporarily while you find an animal-friendly apartment. If you have no choice but to relinquish an animal permanently and shelters won’t help, please do everything you can to ensure that he or she ends up in a loving home.

Use extreme caution if you advertise your animals in the newspaper, at your veterinarian’s office, or online. Never offer animals “free to a good home”—these words are a magnet for animal abusers, dogfighters looking for “bait,” people looking for “food” to feed to snakes, “bunchers” who sell animals to laboratories, and people who are unprepared to care for animals but acquire them anyway on a whim—only to abandon them once the novelty wears off. Countless animals have been cruelly killed after being given away for free.

Recently, an Ontario man was convicted of multiple cruelty-to-animals charges for abusing and killing four cats. He allegedly struck one cat with mallet, strangled another, broke the legs of one of them, punched one, and stabbed one in the eye with a knife. Reportedly, he had acquired three of his victims online for free. 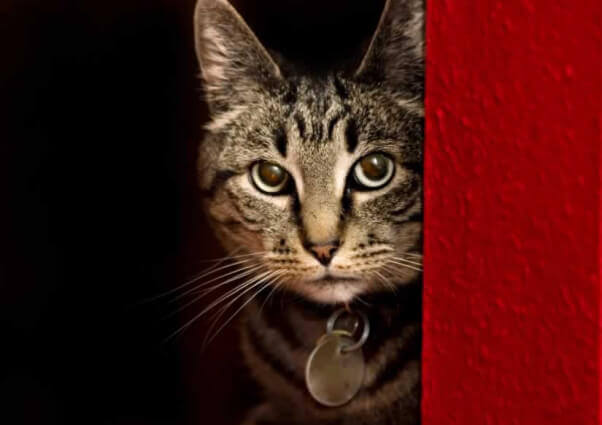 Smooth talk and promises are no assurance that your animal will be safe with someone who answers an ad. Animal abusers are often con artists who specialize in deception. Simply meeting prospective adopters isn’t enough to ensure that you aren’t sending your animal into a dangerous—or even deadly—situation, which is why proper screening is vital.

A case in point: A man who was sentenced to five years in prison in 2008 for torturing and killing 19 kittens and cats he had adopted through newspaper ads has since allegedly acquired at least five more cats through Craigslist.

One couple who gave the man a cat said, “He just seemed like a lonely old man” and “He seemed so nice.” The man reportedly agreed to let the couple stay in contact with him to make sure the cat was adjusting, and he even called the following day to say that the adoption was working out fine. But none of the cats he has adopted since being released from prison has been found, and it is feared that the man may have tortured and killed them in the same way he admitted to abusing his previous victims: “[H]e broke their bones. Stomped on them. Threw them against a wall. Let them suffer for minutes or hours. Then he drowned them, the kittens in the toilet, the larger cats in the bathtub.”

In another disturbing case, a Georgia woman acquired a pot-bellied pig on Craigslist, apparently intending to kill and eat him. Reportedly, she asked two people to slaughter him for her weeks later while she was out of town. They apparently shot him twice in the side but he was later seen squealing and trying to run away with a pickaxe lodged in his back. Hours later, he was still alive and suffering and being beaten in the face by several people with poles and other objects. Finally some onlookers called the police, who killed him with two gunshots to the head. 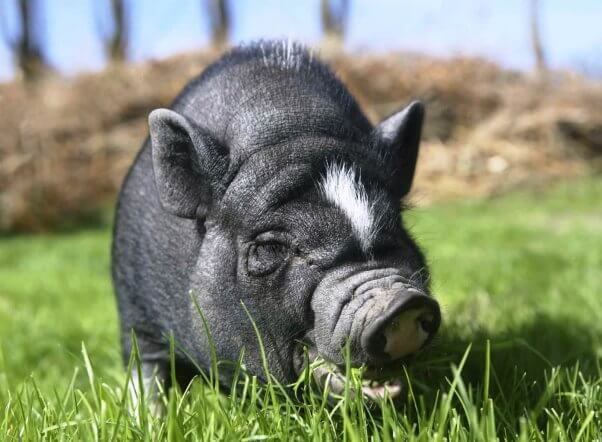 Never give animals to someone just because he or she seems “nice” or because you’re in a hurry to find them a new home. Protect animals by taking the time to screen potential adopters as thoroughly as possible. Following these basic tips will help ensure that you’re giving animals a new home in which they will be safe, happy, and well cared for—but be sure to check out our full list.