After more than a decade of scientific research, negotiations, and lobbying by PETA, PETA U.K., and other groups, the Organisation for Economic Co-operation and Development (OECD) has approved new, non-animal testing methods for measuring skin irritation. Now, across the world, rabbits will be spared as the standard way of testing for skin irritation is switched over to high-tech modern methods. This really is a global deal: The OECD produces binding safety testing guidelines for its more than 30 member nations—including the U.S.—and represents almost all of the world’s largest economies. Many countries that aren’t members also follow the OECD’s guidelines.

Animal-friendly methods employ in vitro toxicity screening, “skin” grown in laboratories, and computer models. While non-animal methods have been recognized for some time as valid for testing corrosivity (whether something will permanently damage the skin), these are the first methods to be recognized as effective in measuring skin irritation, thus allowing for a complete assessment of skin effects without the use of animals. 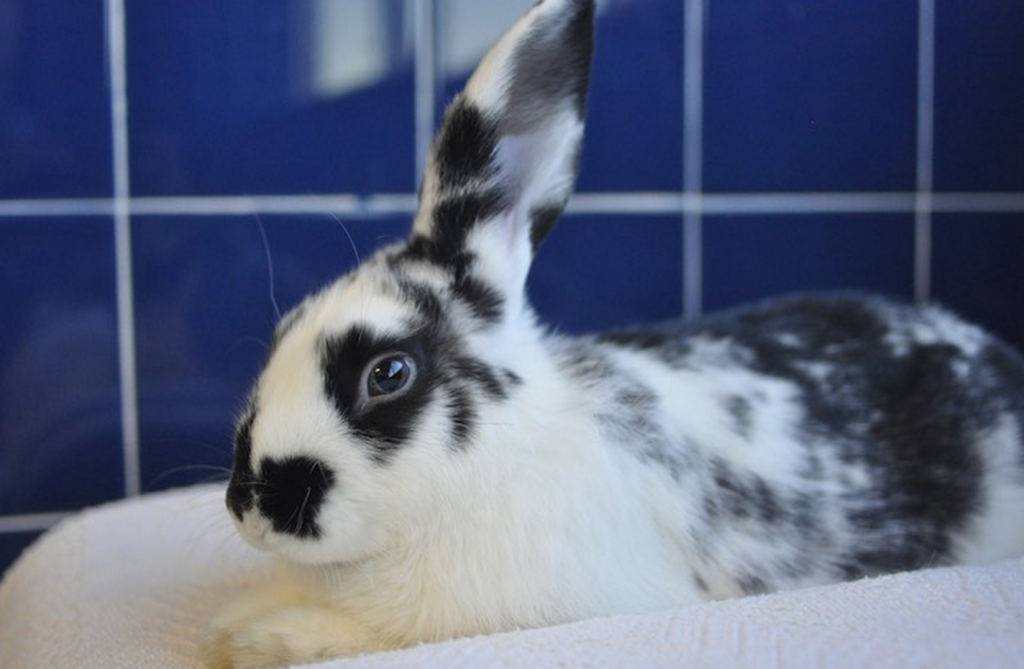 The methods that have just been adopted by the OECD use reconstructed human skin models that successfully reproduce the effect of chemicals on human skin and allow reliable, accurate measurements of damage in a way that applying chemicals to the shaved, raw skin of rabbits can not. Besides the pain and distress caused to the rabbits who are used in such tests, evidence considered by the OECD also included the fact that animal tests do not accurately measure whether a substance is likely to be an irritant to human skin—in other words, these methods will be better at protecting us too.

We’re particularly proud that PETA U.K. played an integral role in this process. Our affiliate financially supported the rigorous scientific testing of one of the non-animal methods that were just approved, and this helped to produce the scientific evidence that led the OECD to green-light the method. And on the U.S. side of things, PETA has given more than $850,000 over the past 10 years to the development and implementation of non-animal testing methods.

Thanks to this news, tens of thousands of rabbits a year will no longer suffer in these tests. And that should make us all feel pretty good.