The gruesome hunting season in Argentina is in full swing, and international hunters are flying in aboard private jets, seeking to kill for the thrill in hunting spots like La Pampa. These hunters track down and kill pumas, capybaras, buffaloes, and members of several other animal species, often displaying their dead animal “trophies” on social media.

These grisly images show just some of the species who are being killed in Argentina right now.

Some international hunters pay up to $10,000 to track down and violently kill pumas at hunting reserves in Argentina. Many hunting ranches make the kill easier for hunters by rendering the animals defenseless. Some “game” farms keep the animals in captivity, drug them, and release them into the fields.

One animal rights group exposed a photo of hunters holding a puma they killed, noting how the murderous activity is supported by cultural notions of supremacy and has a “strong colonial stamp”: 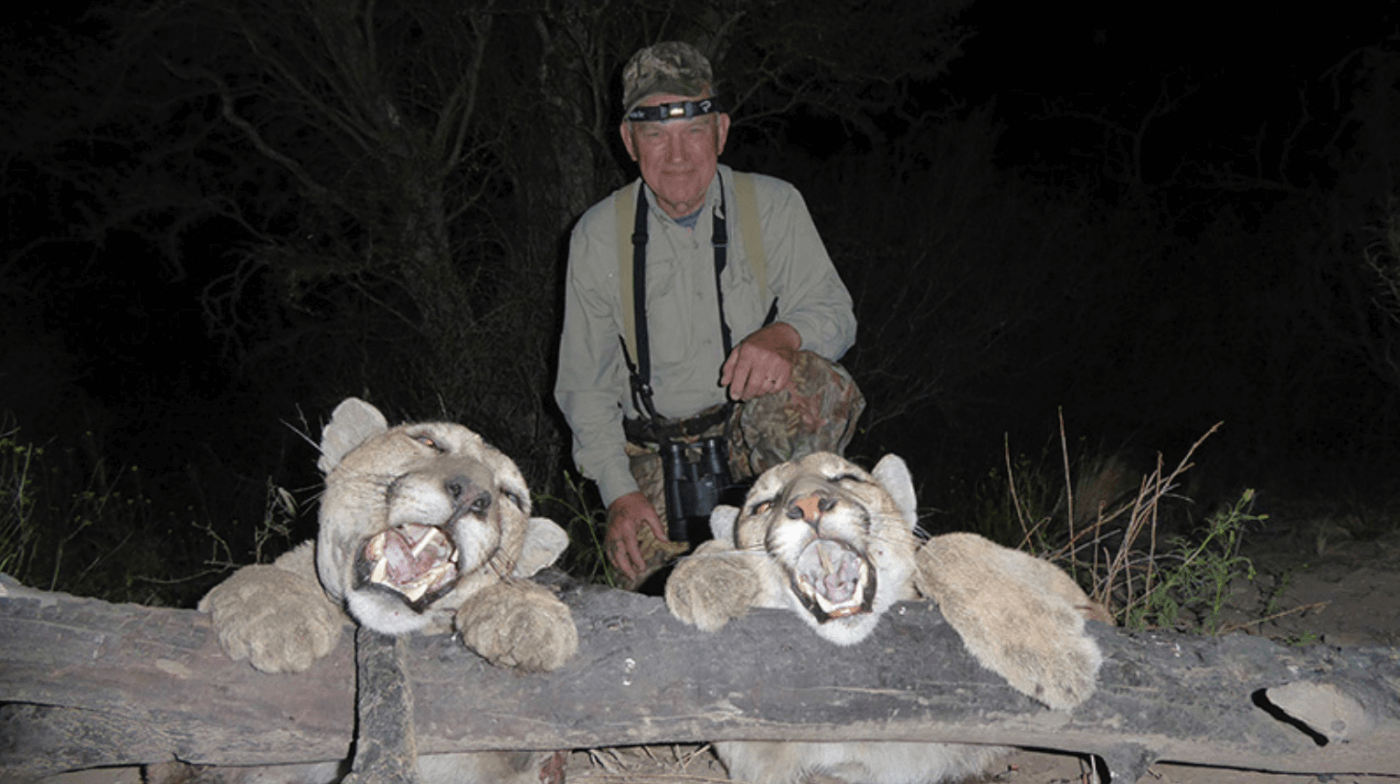 Bowhunting May Cause Slow, Painful Deaths for Our Fellow Animals

Some hunters use a bow on their killing spree, and one study found that bowhunters fail to kill the deer they hit more than 50% of the time. Another study found that for every deer killed outright by a bowhunter, at least one escapes to suffer and die slowly. These photos show hunters proudly posing with their bows next to a deer and a wild boar they killed: 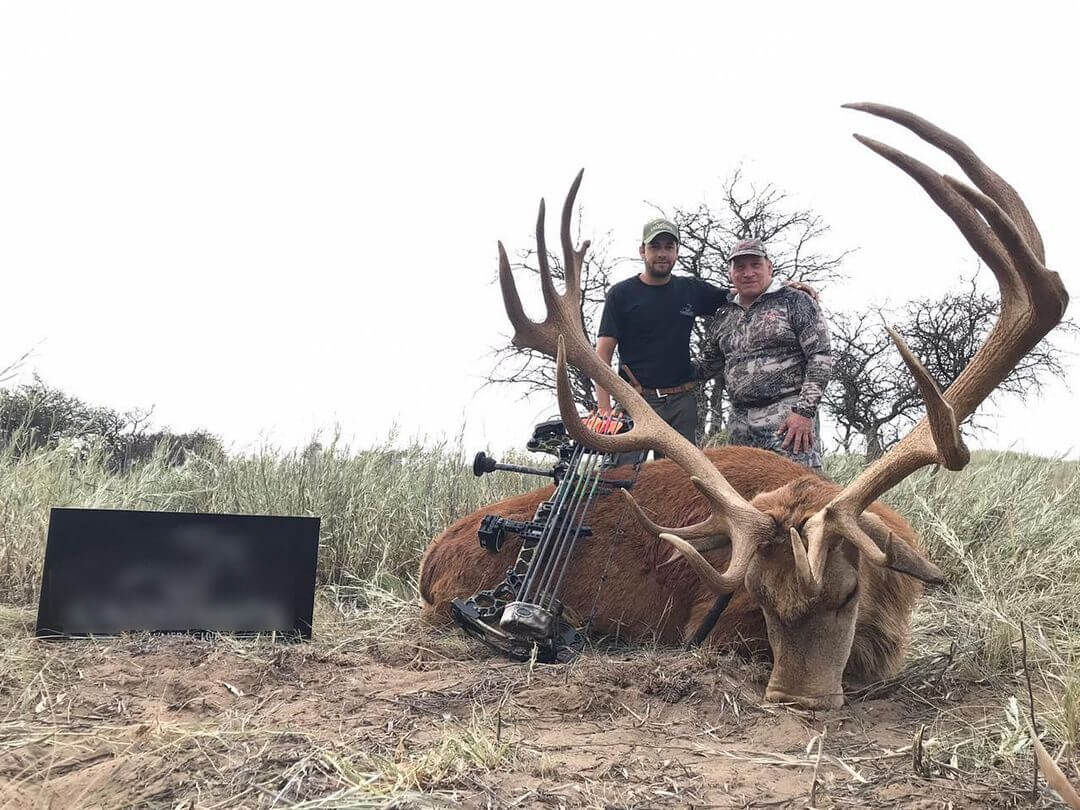 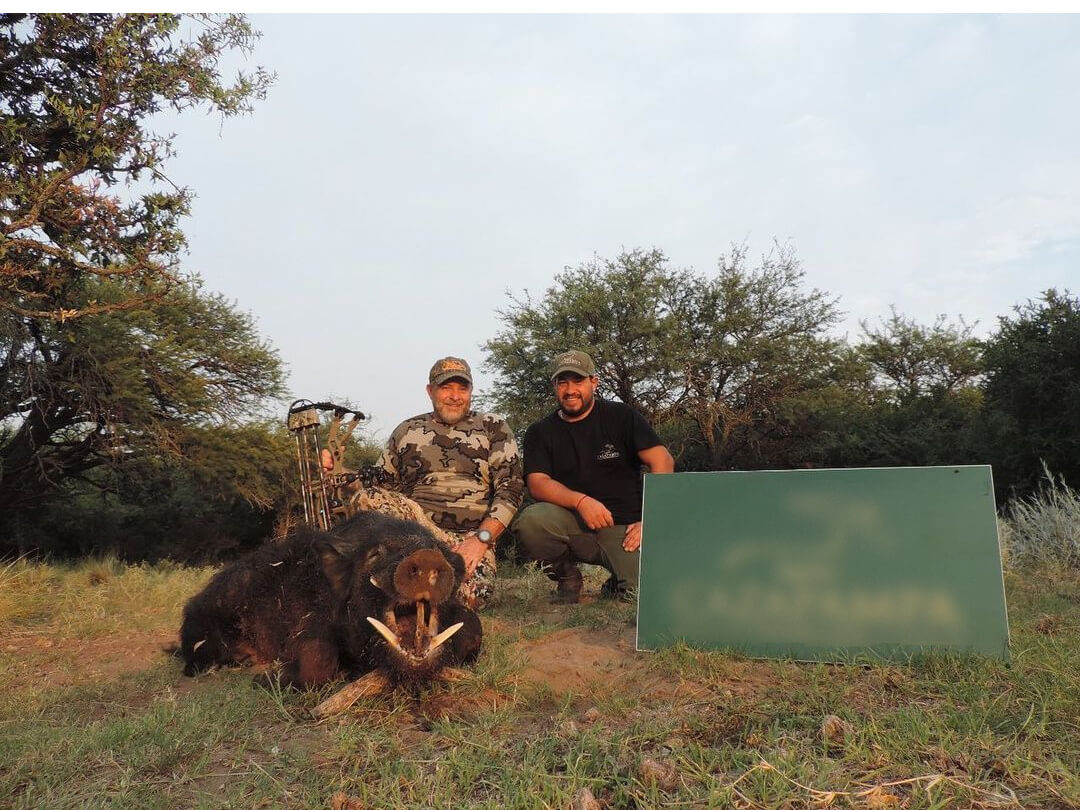 Hunting disrupts the natural balance of ecosystems and can be detrimental to certain species’ populations. To counter the effect of hunting on severely declining populations of Argentina’s native species, some ranches have introduced non-native species—such as water buffaloes, wild boars, and blackbuck antelopes—so that bloodthirsty hunters can continue needlessly killing our fellow animals. 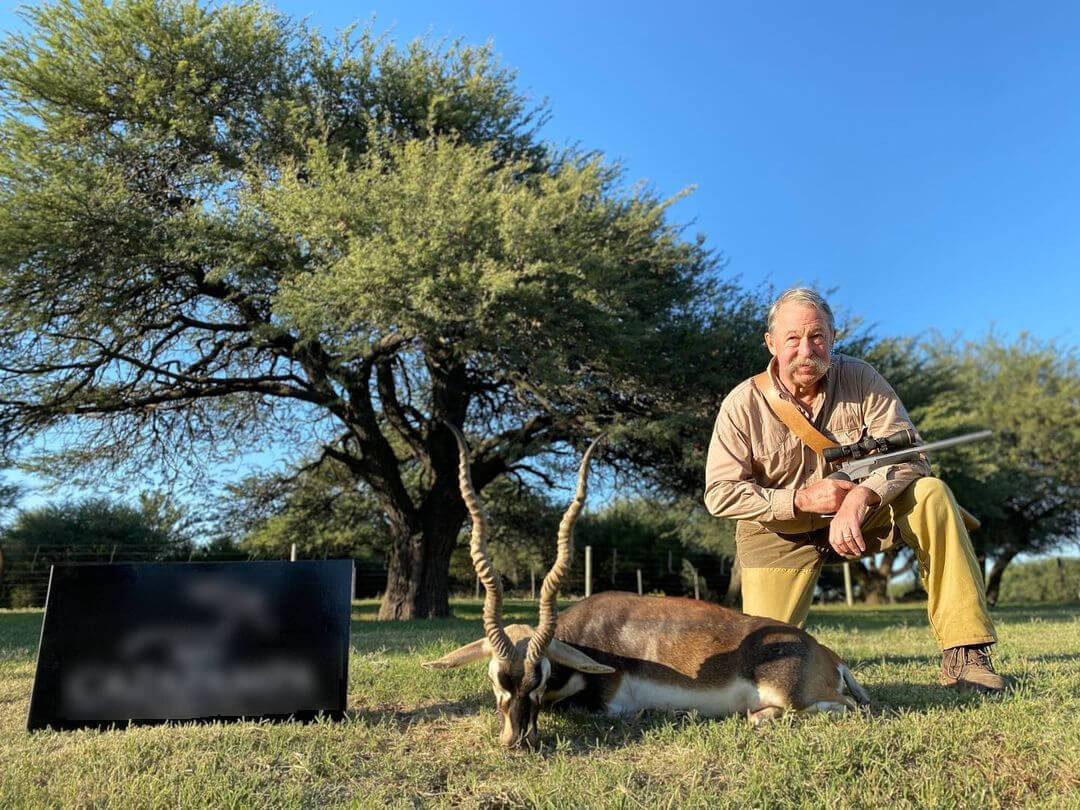 Hunting Is Cruel Everywhere—Speak Up Now!

Photos of hunters posing next to dead animals are horrifying enough, but what isn’t shown is even worse. Hunting is a vicious activity that rips families apart and leaves countless animals orphaned or badly injured. Hunters track down defenseless individuals, separating them from their families as they desperately run for their lives. Hunters often do not kill animals immediately, and the animals are forced to suffer slowly before dying. Others—who are wounded but manage to escape—often die of starvation.

You wouldn’t want to be chased, gunned down, and displayed on someone’s wall as a “trophy”—and neither do our fellow animals. Take action against this barbaric activity by informing others about the cruelty of hunting and encouraging your legislators to enact or enforce wildlife protection laws. Click the button below to learn more: