Memorial Day is an occasion to remember all those who have died in the service of their country. Since the end of the draft, the U.S. has boasted about our all-volunteer armed forces. But not all those who have served have been volunteers—and many of our military casualties have worn fur or fins instead of fatigues. 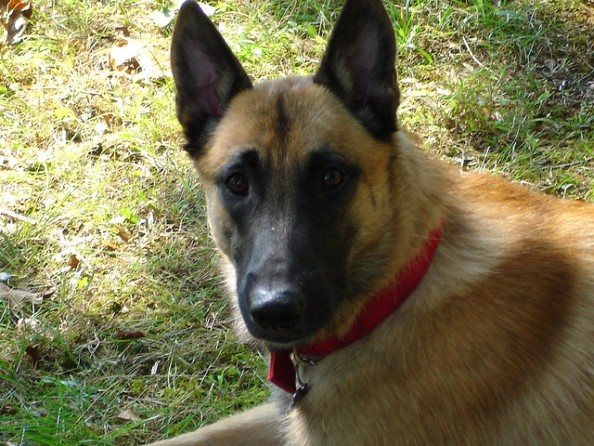 With the help of its members and supporters, PETA has brought an end to many of the cruel and lethal practices formerly inflicted on animals by military organizations. Because of these victories, ferrets, for instance, are no longer tortured in intubation experiments at Naval Medical Center Portsmouth, dogs and cats aren’t wounded in trauma training, and monkeys won’t be forced to endure drug overdoses at the army’s Aberdeen Proving Ground. But there is still work to be done. 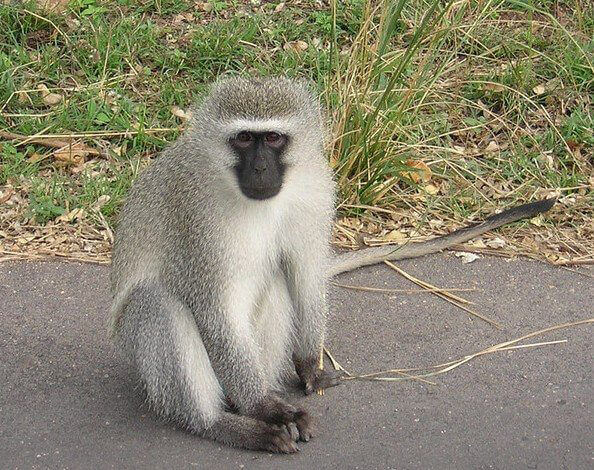 Please join PETA in honoring those animals who have given their lives—though unnecessarily and under duress—in U.S. military operations by assuring that more animals like them will be spared from misery and death: 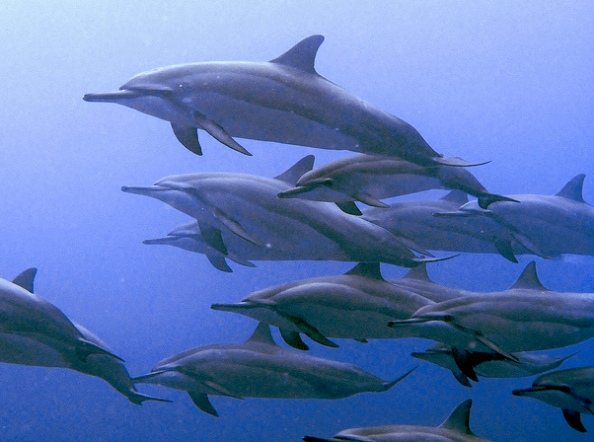 Animals don’t recognize differences between countries, and they don’t start wars. One good way to observe Memorial Day is to send a message to the DoD asking officials to protect our soldiers, sailors, airmen, and Marines in the line of fire—and leave animals out of it.