Here’s some exciting news from PETA’s home region of Hampton Roads, Virginia: Following more than two years of urging from PETA, the Naval Medical Center Portsmouth (NMCP) has completely replaced its cruel and crude use of ferrets for teaching lifesaving intubation skills to physicians and others with more modern and effective simulators.

Joining PETA in calling for an end to this cruel ferret laboratory were several military and civilian medical experts with firsthand knowledge about the superiority of simulators, including a pediatrician who is a former commander of NMCP. Previously, ferrets had hard plastic tubes forced down their delicate windpipes as often as 10 times per session—a procedure that can cause bleeding, swelling, pain, scarring, collapsed lungs, and even death. 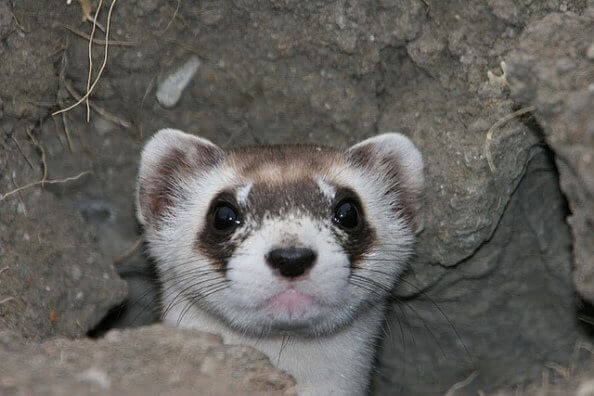 How You Can Help Animals in Intubation Laboratories