Schools named after Albert Einstein clearly have high hopes for their students’ potential. So, for Einstein’s birthday on March 14, PETA is urging some of his namesake schools to serve only vegetarian food, funded by PETA, in the school’s cafeteria. Eating vegetarian is just as smart as devising the theory of relativity, which is probably why great minds such as Einstein, Leonardo da Vinci, Pythagoras, and Gandhi refused to eat animals. 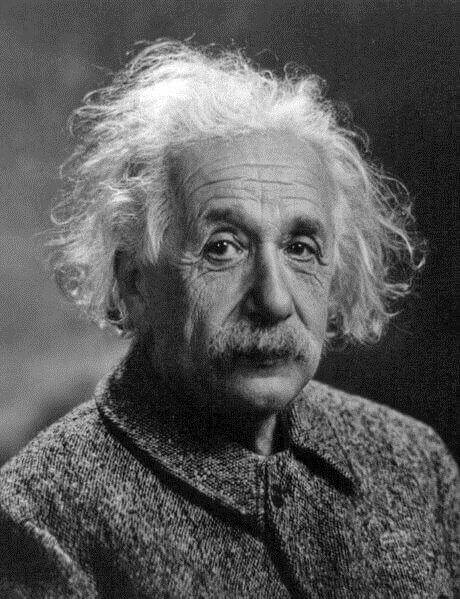 In a colorful, kid-friendly leaflet that PETA would give to students, Einstein is quoted as saying, “So I am living without fats, without meat, without fish, but am feeling quite well this way. It almost seems to me that man was not born to be a carnivore.”

And he was right—the saturated fats and cholesterol in meat contribute to heart disease, cancer, obesity, diabetes, and Alzheimer’s disease. Mercury in fish can also cause learning problems and memory loss. But plant-based foods such as blueberries, avocados, whole grains, and nuts contain powerful nutrients to help students’ growing minds reach their full potential.

We don’t have to be able to come up with E=mc2 in order to look like geniuses. We just have to raid the produce aisle.