Three cheers for alpacas! After hearing from PETA, footwear company Deckers Brands has added alpaca fleece to its list of prohibited materials and will phase out all alpaca fleece by fall 2023! Its brands—including UGG, Koolaburra, HOKA ONE ONE, Teva, and Sanuk—have now joined the growing list of those that have banned alpaca fleece after learning about our investigation into the alpaca fleece industry. Others include Victoria’s Secret, Chico’s, and Overstock.com. 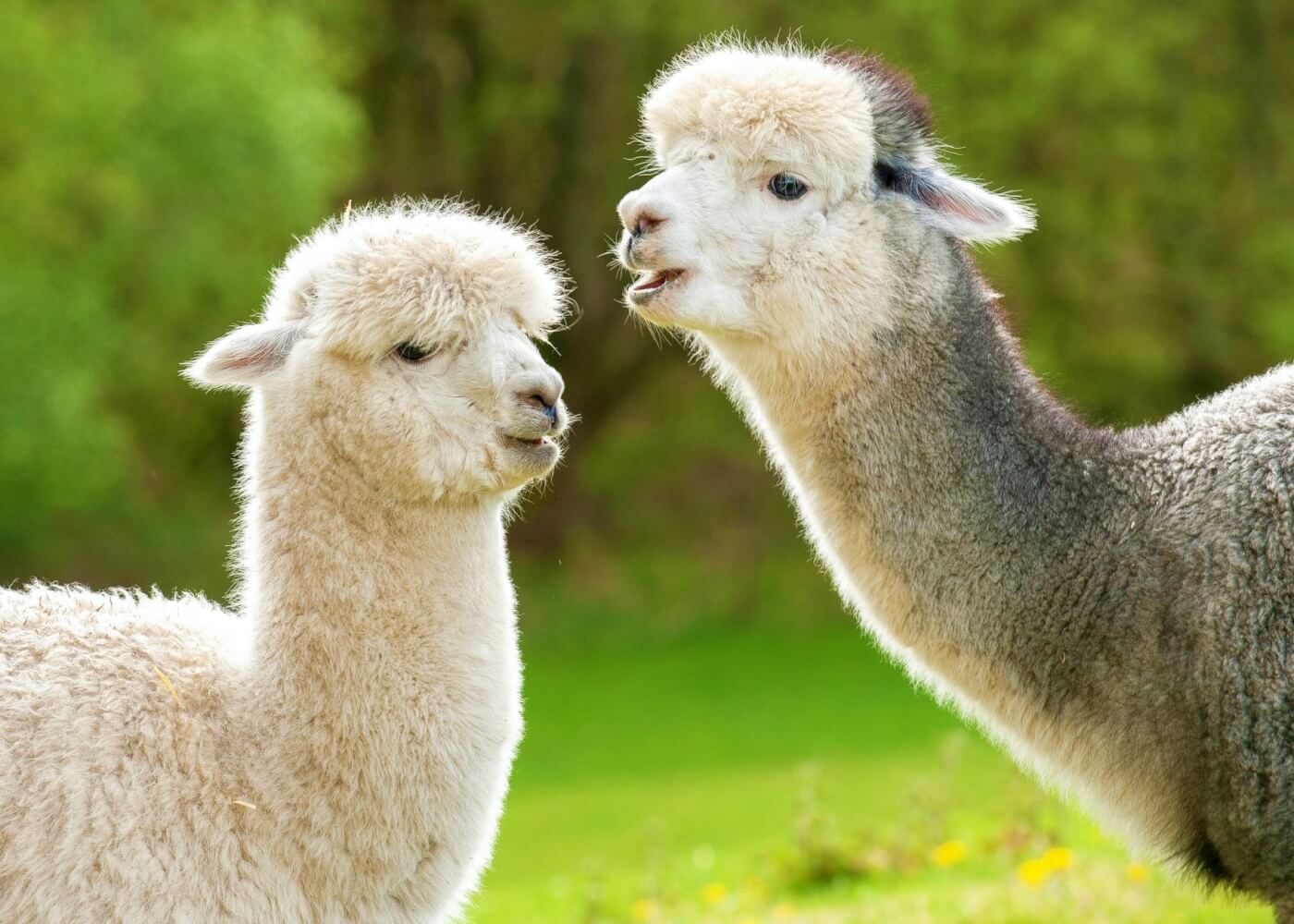 Don’t Pull the Fleece Over Your Eyes

PETA informed Deckers of our first-of-its-kind investigation into one of the world’s largest alpaca fleece producers, which showed workers hitting, kicking, tying down, and mutilating pregnant alpacas, who cried out and vomited in fear. We also informed the company of the failure of the “Responsible Alpaca Standard” to stop any of this suffering.

Alpacas are gentle, curious, and social animals who are protective of their young and spit, shriek, and huddle together when they sense danger. They simply want to live without fear and pain, instead of being abused and killed by humans who want to wear their coats.

Urge Deckers Brands to Move Toward an Animal-Free Future

Deckers’ list of banned materials also includes fur, angora, exotic leathers, and anything from endangered species. While this is a great start, we’d love to see it drop all animal-derived materials, including sheepskin, wool, and leather made from cows. 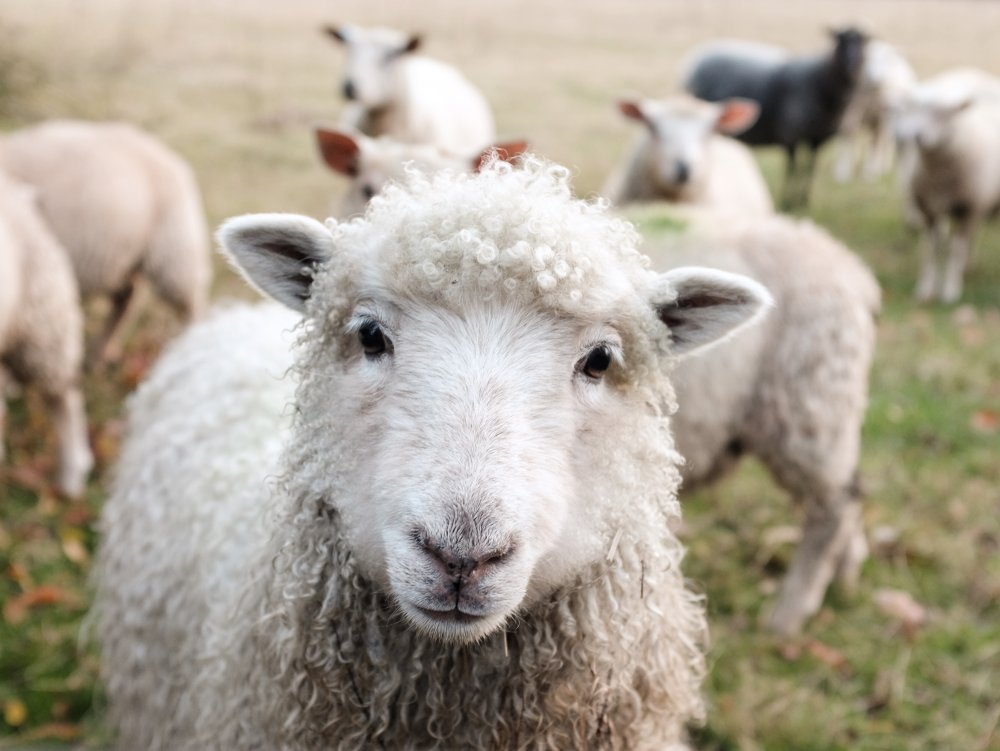 Urge Deckers’ brand UGG to stop using sheepskin for its boots and slippers, which are made from the skin of gentle, intelligent individuals. Its vegan shoe line was a great first step, but there’s no reason to continue making shoes out of sheep when there are so many environmentally friendly vegan materials making waves in the world of fashion.

You Can Take Action for Alpacas, Too

While many brands have banned alpaca fleece, a few holdouts remain. Take action for alpacas by telling Anthropologie to drop its fleece items immediately. And as always, check tags and be sure to buy only vegan fashion and home furnishings.