At the Austin Aquarium—a shoddy strip-mall aquarium owned by the notorious Covino family—visitors are allowed to “get up close and personal” with sensitive wildlife who don’t want to be pet, poked, or prodded at by humans. The dilapidated petting zoo has been in hot water for filthy and unsafe enclosures, failing to notify a veterinarian after observing animals’ abnormal behaviors, and more. 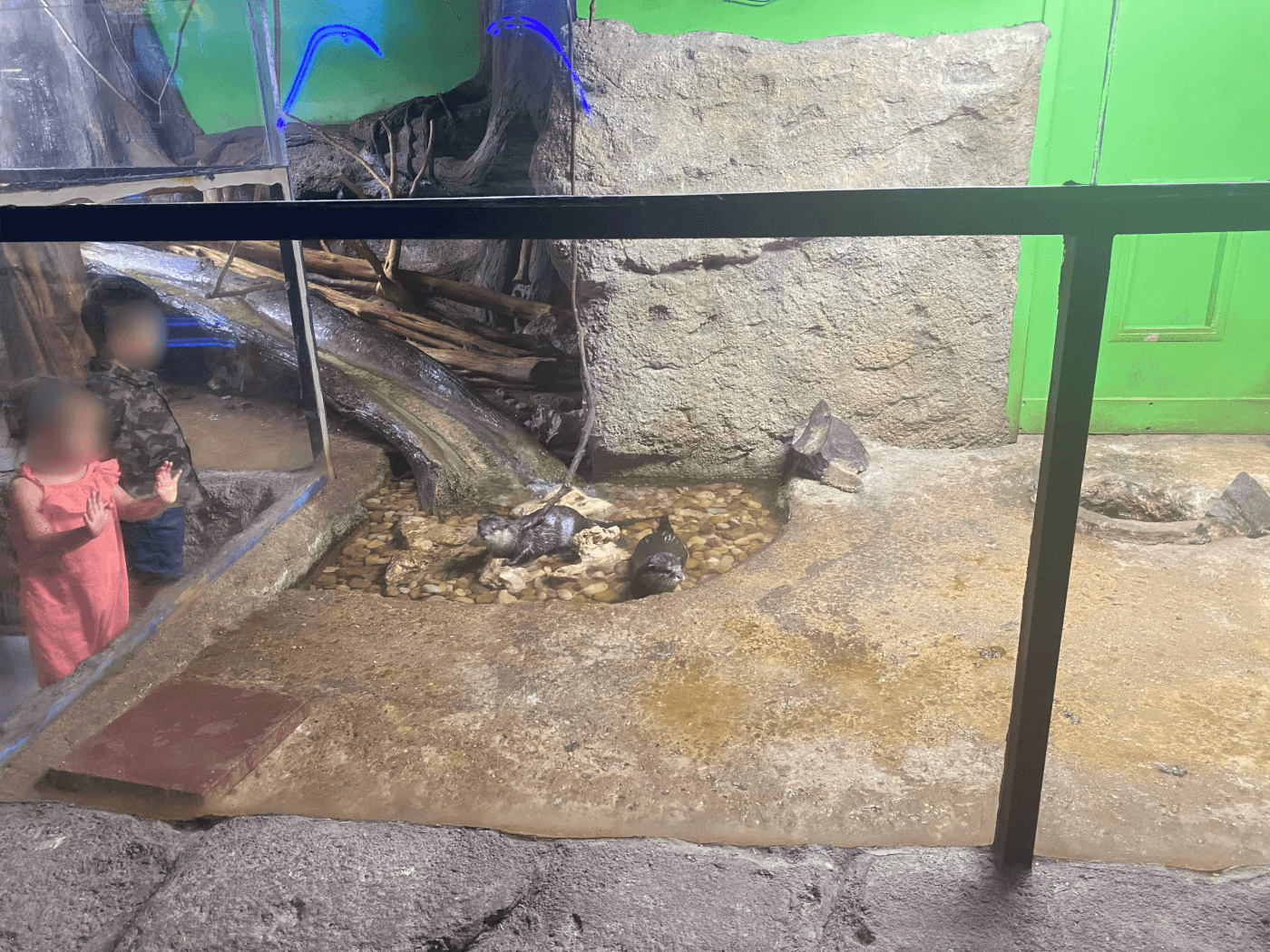 These startling animal welfare issues are just business as usual for members of the Covino family. SeaQuest, a chain of direct-contact aquariums owned by Vince Covino is plagued by concerns, including hundreds of animal deaths, legal violations, and dozens of injuries to staff and the public. It appears that the Austin Aquarium—which has close ties to Vince’s brother, Ammon Covino—is no different than the other junky exhibits owned by the Covinos.

Speak Up: Malls Are No Places for Shady Aquariums

Keep reading to see why you should never visit the Austin Aquarium, or any facility owned by members of the Covino family: 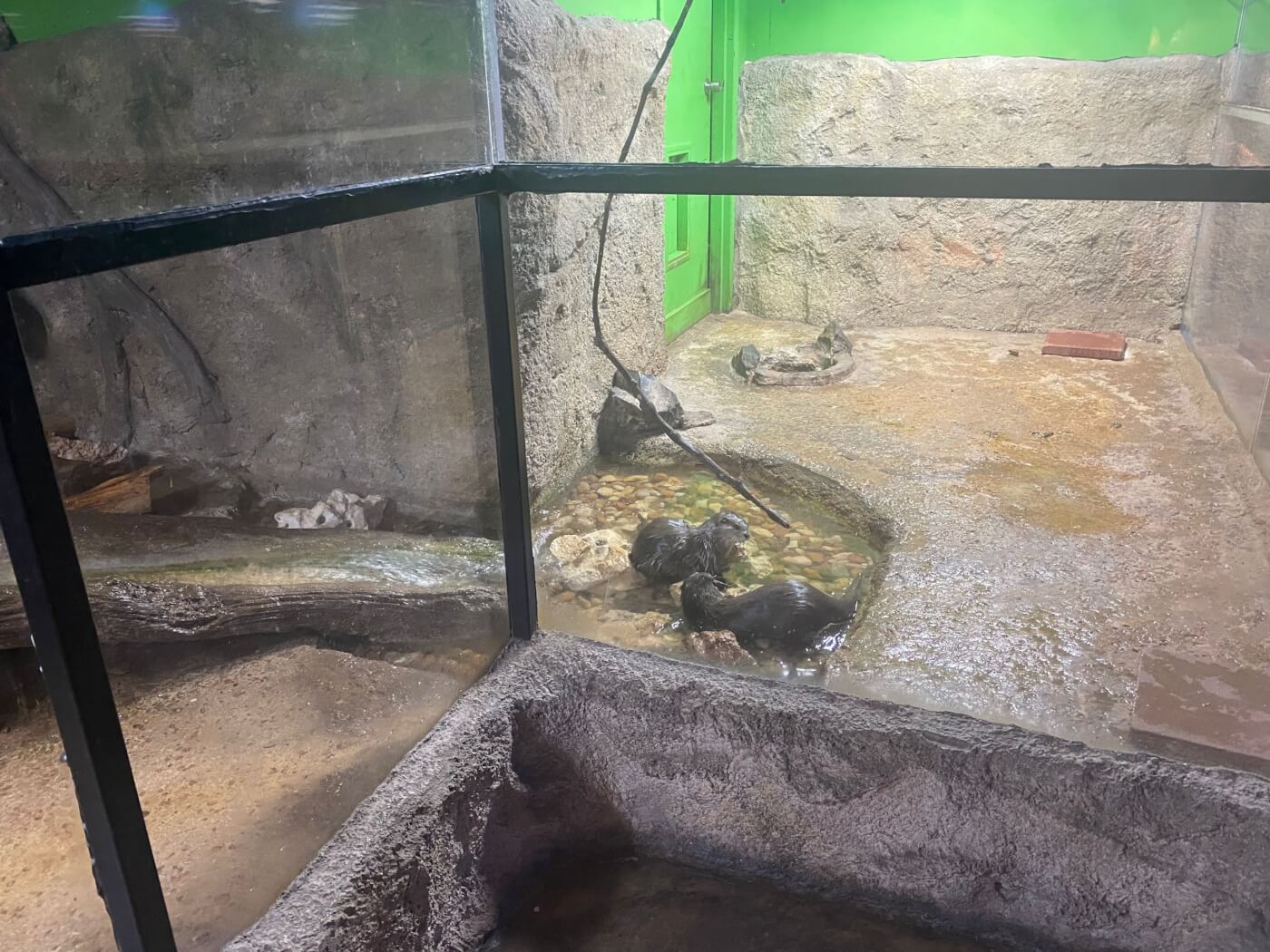 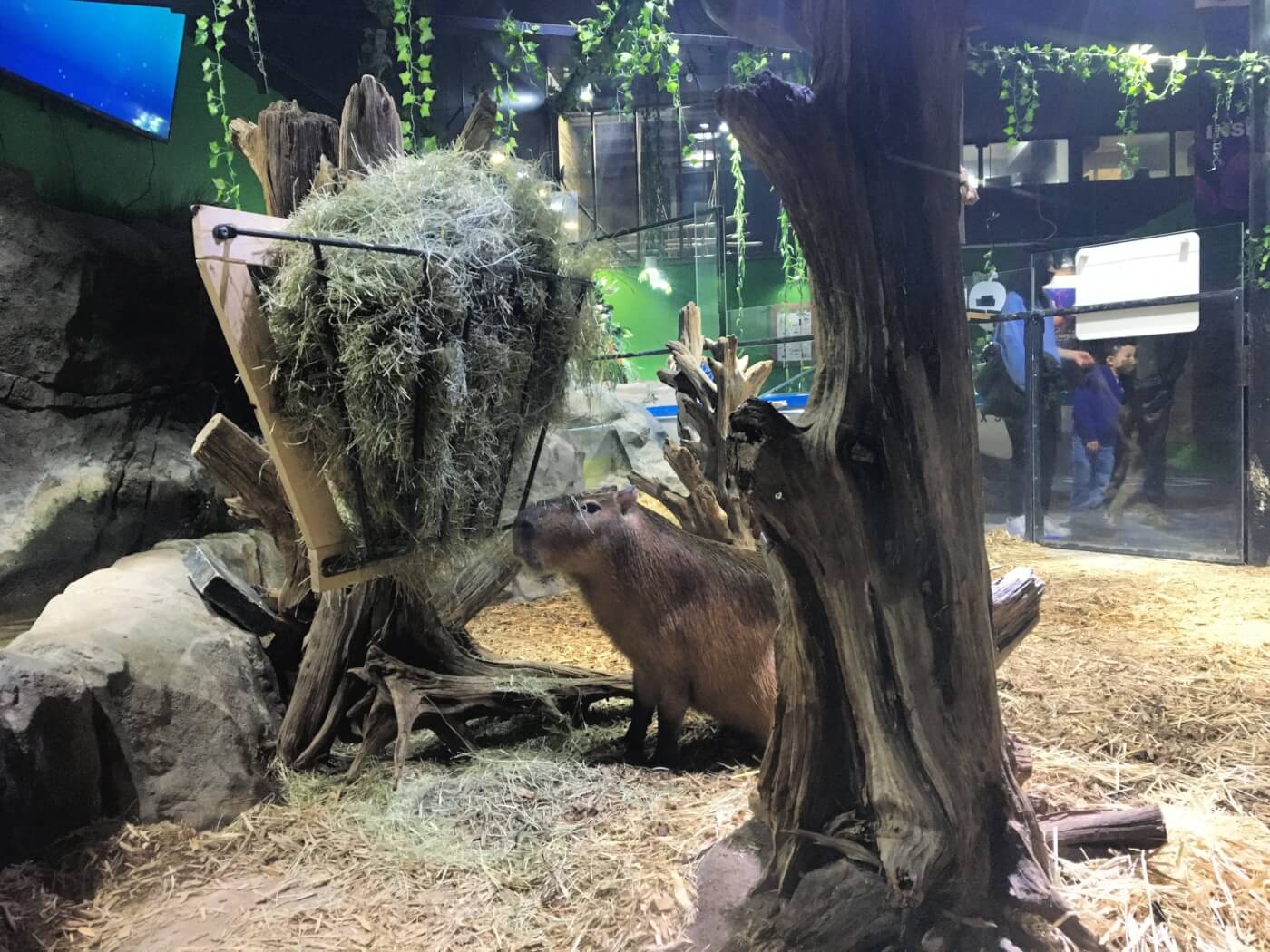 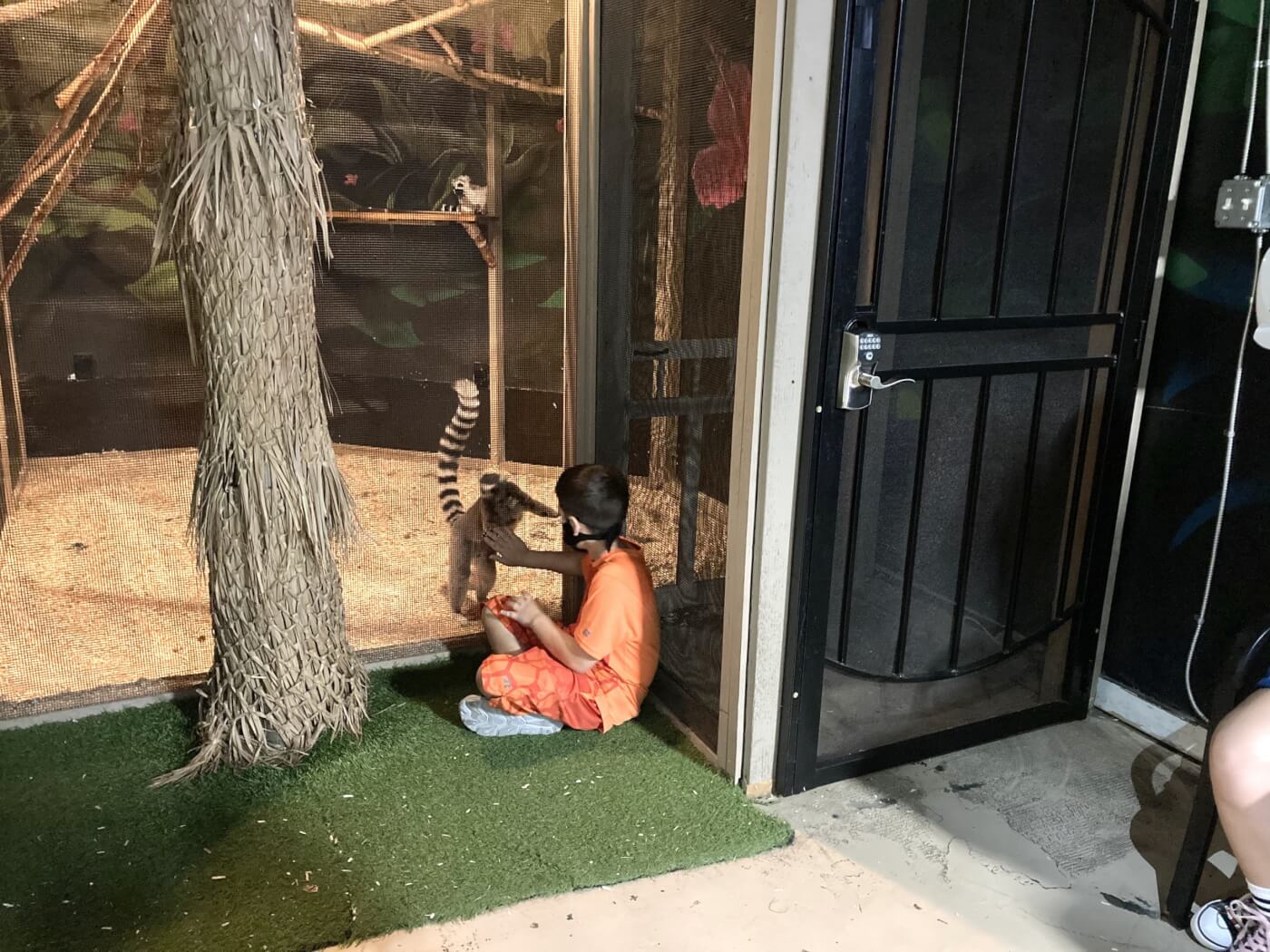 Our Fellow Animals Don’t Want to Be Trapped at Shopping Mall Aquariums—Speak Up!

Animals don’t want to be kept in small, dirty enclosures, forced to interact with humans, or gawked at. Never visit the Austin Aquarium or any other shady mall aquarium or roadside zoo.

Take action now to tell the Covino family to send the animals to reputable sanctuaries: