The Houston Interactive Aquarium & Animal Preserve has landed in hot water with the U.S. Department of Agriculture (USDA)—the agency recently issued the facility six citations for failing to meet the minimal care standards of the federal Animal Welfare Act. As PETA has learned through a USDA inspection report, the citations were for incidents including these: 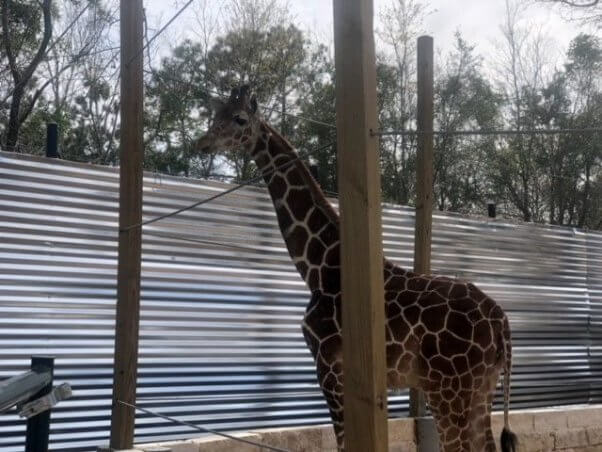 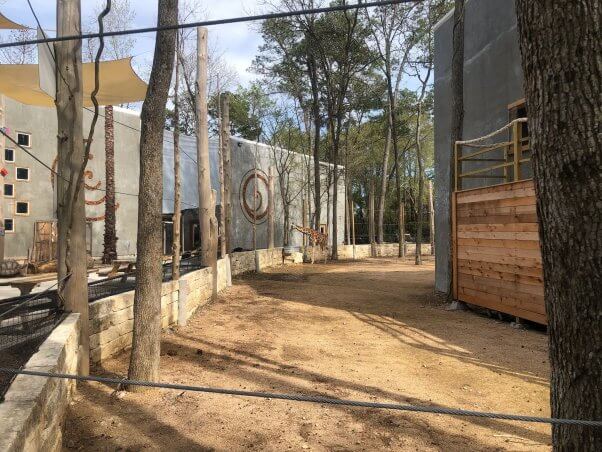 “The animals at the Houston Interactive Aquarium have endured malnourishment, freezing temperatures, and distressing, forced public contact, simply so that this exploitative facility can make a buck. PETA is calling on everyone to shun this shoddy petting zoo and condemn its mistreatment of animals.”

Houston Interactive Aquarium is closely tied to Ammon Covino, who has spent time in federal prison for conspiracy to commit wildlife trafficking. Although he can’t legally obtain a federal exhibitor’s license, Houston Interactive Aquarium—which uses Covino’s wife’s name on its formal business filings—has posted more than 150 videos of him spearheading development and construction of the facility. 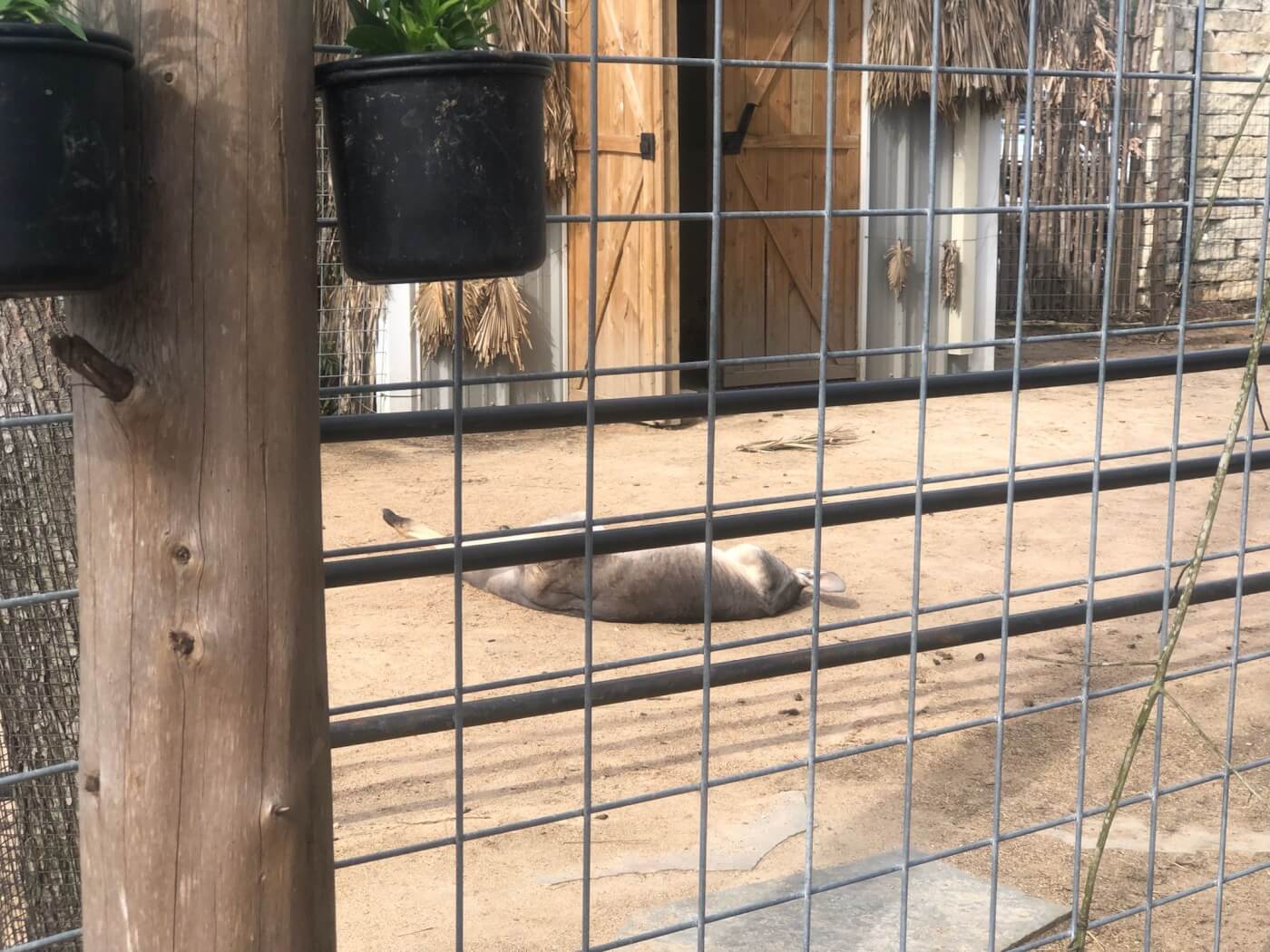 Meanwhile, his brother Vince Covino owns the disreputable roadside aquarium chain SeaQuest. Last year alone, the USDA cited SeaQuest locations for the drowning death of a wallaby, hitting otters with a metal bowl, and incidents in which a child was bitten by a capybara and an adult was bitten by a sloth. SeaQuest was also criminally convicted for unlawfully purchasing wildlife in Colorado.

What You Can Do for Animals at Houston Interactive Aquarium

Like the Covinos’ other cruel aquarium ventures, the Houston Interactive Aquarium is premised on encouraging children to hold, poke, and prod sensitive animals who would normally shun humans. Treating animals as nothing more than props for show-and-tell events is a form of speciesism—the misguided belief that humans are more important than other animals.

Since not even a criminal wildlife-trafficking conviction is enough to persuade the USDA to do its job and prevent another Covino aquarium from exploiting animals, it’s up to kind people like you to speak up for them and let the Houston Interactive Aquarium know you won’t stand for animal suffering.