In just one week, we could require the Obama administration to address the fact that animals are still being killed in gas chambers. It’s up to us.

Currently posted to the White House’s “We the People” petition site is an appeal asking for federal attention to the suffering that animals endure when they are gassed. It can take as long as 45 minutes for a dog or cat to die in a gas chamber. He or she may convulse, vomit, gasp for breath, attempt to claw through the walls, void his or her bowels, howl in panic, and even be bitten by other frightened animals. And some animals do not die, like Daniel, the Alabama dog who has become the face of the movement to ban gas chambers. 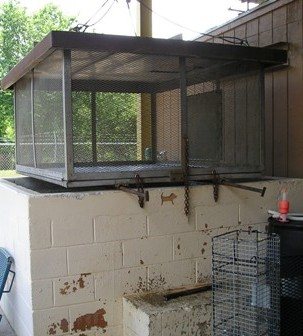 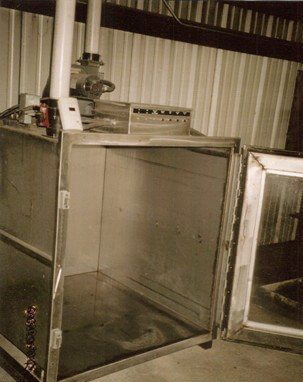 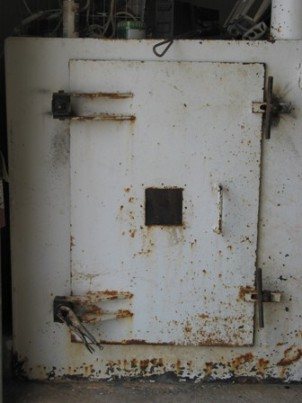 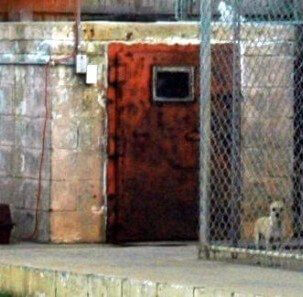 Compare this to an intravenous injection of sodium pentobarbital, administered by trained professionals, that assures that the animal “falls asleep,” the same quick, painless loss of consciousness that we feel when we are given anesthetics before surgery.

But despite the cruelty of gas chambers and the affordability of humane injections, it is still legal to gas animals in 31 states. Let’s change that. We have until February 18 to collect 100,000 signatures.

I’m going to add my name to the petition right now. Will you please join me?