As hard as it is to believe, animal shelters in some states—including Georgia and North Carolina—continue to kill unwanted animals in gas chambers, with all the accompanying horror that such an image conjures. Fortunately, legislation has been introduced in both states to ban these horrendous contraptions for good.

It can take anywhere from 20 to 45 minutes for animals to die in gas chambers. Oftentimes, they bark, meow, howl, whine, gasp for breath, fight to claw their way out of the chamber, vomit, convulse, and/or urinate and defecate in terror. Animals sometimes have to be gassed repeatedly before they die. Some animals—like Davie, the North Carolina bill’s namesake—have been known to “wake up” later after being put in a freezer or dumped at a landfill.

To get a better idea of the horror that these animals go through, just look at these pictures of some of the gas chambers that are currently being used: 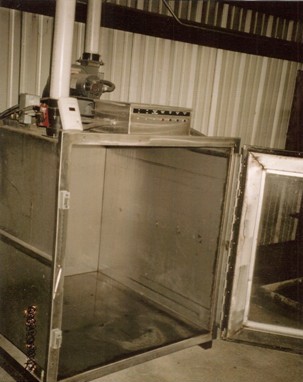 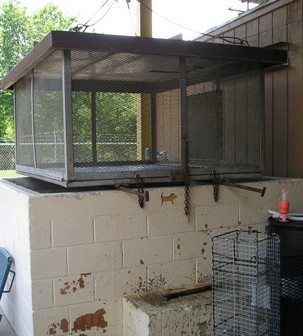 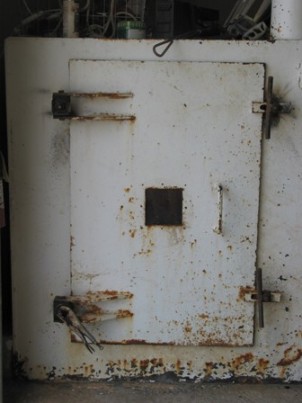 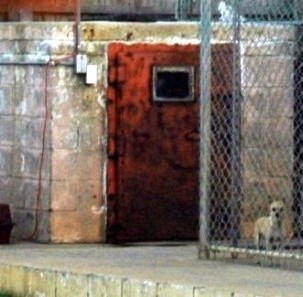 Linda Cordry, an animal control officer in Liberty County, Ga., has written in support of Georgia’s bill. “I know from firsthand experience that the gas chamber is a barbaric piece of equipment,” she says. “I can say without qualification that being killed in a gas chamber is terrifying for the animals and heartbreaking for the humans involved. It is the ultimate nightmare, and no horror film could even come close to depicting the experience.”

Both Georgia’s and North Carolina’s laws would require that animal shelters use only intravenous injections of sodium pentobarbital to euthanize animals. This is key because, in addition to using gas chambers, some animal shelters in rural areas still shoot unwanted animals. No, I’m not making that up. I wish I were.

If you live in North Carolina, click here to find your representative so that you can speak up about this legislation. Time is of the essence—the Georgia bill will be killed if a Senate version isn’t introduced by March 12, so if you live there, click here to find your representative’s contact info. If you don’t live in North Carolina or Georgia, you can leave a comment below in support of these new bills.