If you’ve ever found yourself wondering what your cat or dog is thinking, you may be pleased to learn what ecologist and writer Carl Safina makes clear in his 2015 TED Talk: All animals are capable of thinking and feeling. But when this truth gets in the way of humans’ penchant for doing what we want—like eating, hunting, or otherwise taking advantage of other animals for our personal gain—we tend to overlook the fact that the other sentient beings with whom we share the planet lead rich and meaningful lives, just like us. That’s called speciesism—the self-serving belief that all other species are inferior and therefore ours to use—and it’s just as illogical as it is destructive.

Share Safina’s 20-minute talk with your students, and use the questions below to encourage a class discussion about humans’ relationship with other animals. Then use the activities that follow to continue the conversation, challenging students to brainstorm and take meaningful steps toward reducing speciesism in their lives.

1. What does Safina mean when he says, “Our brain is inherited”? Why is this significant?

Answer: The first neurons came from jellyfish. Jellyfish gave rise to the first chordates. The first chordates then gave rise to the first vertebrates. In other words, it’s likely that humans and all other animals on Earth evolved from and, therefore, share basic characteristics with these early lifeforms. Safina points out that a neuron looks the same in a crayfish, a bird, a human, and all other animals and that as a result, our brains function is similar ways.

2. Give three examples of the pattern Safina notes in the ways humans treat other animals.

Answer: Humans eat crayfish, who are capable of feeling anxiety; octopuses, who use tools as most apes do and recognize faces; and grouper, who communicate and work with moray eels to hunt for fish. 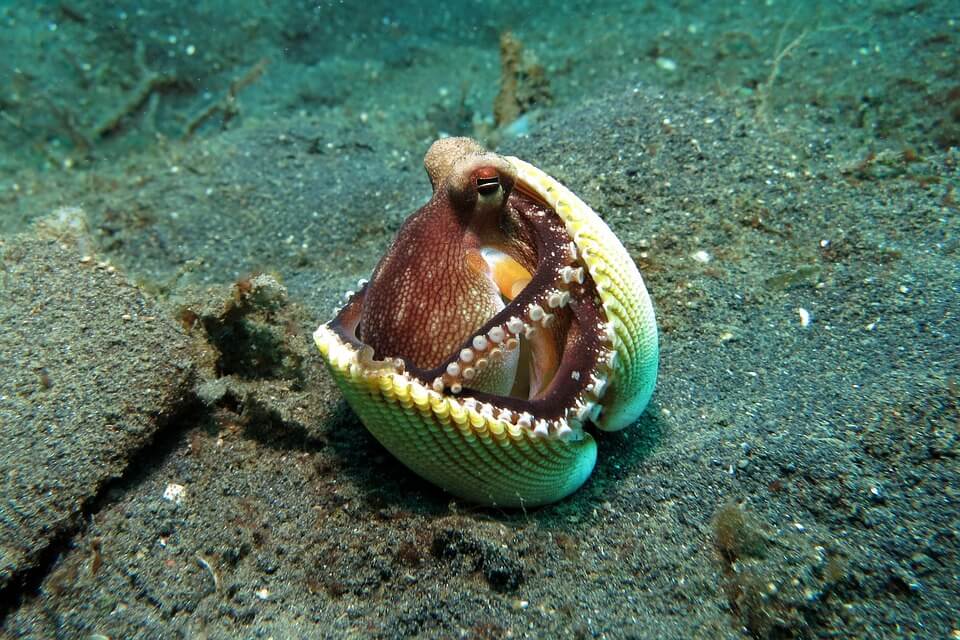 An octopus uses a shell to hide

Answers: When elephants hear sounds of tourists, they ignore them, because tourists rarely bother elephants. But when they hear sounds of herders, they gather together and run away, because herders carry spears and often hurt elephants in confrontations.

4. What does Safina mean when he says, “We are kin under the skin”?

Answer: Regardless of what we look like, where we live, or what we’re capable of, humans and all other animals want to care for our babies, find food, and stay alive. Safina points out that humans aren’t the only ones who help others, explore the unknown, bond with family members, give and receive affection, and court mates—other animals do these things, too.

We are kin under the skin.

5. What is Safina’s definition of empathy? How is empathy useful?

6. Safina describes an interaction he often has with his dog in which she approaches him and then rolls over to expose her stomach, clearly asking to have it rubbed. This, he says, is evidence that his dog can think and feel. Have you ever observed an animal who was clearly thinking and feeling? If so, describe your observation. If not, recall a time when you and another human communicated without using words.

The answer will vary based on student experience. Encourage students to consider observations they’ve made of their animal companions, wildlife in their neighborhood, or animals they’ve seen in nature documentaries. 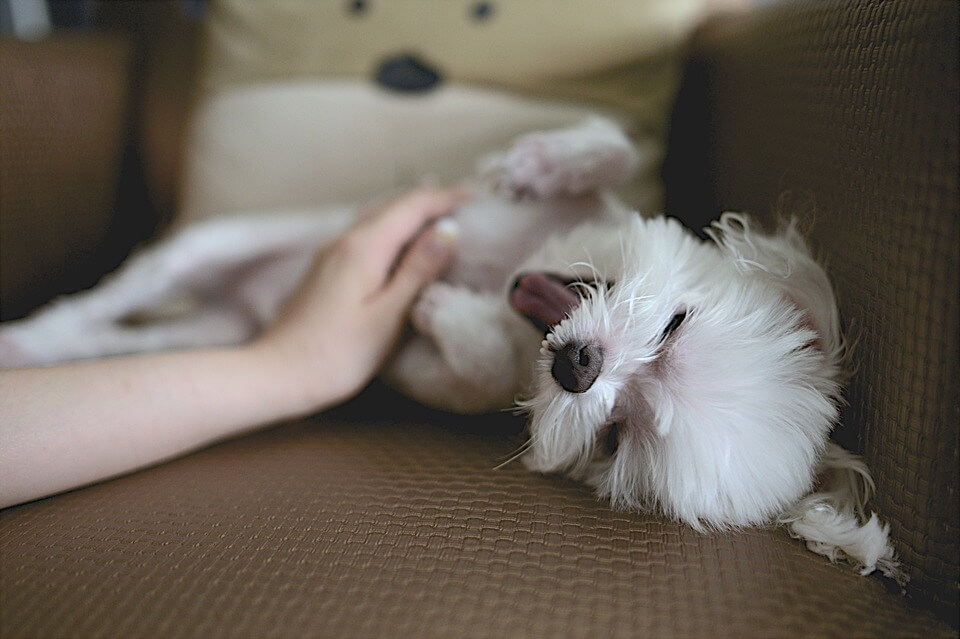 7. Describe what humans did to the wolves in Yellowstone National Park. What became of the pack that Safina observed?

Answer: Park rangers killed every wolf in Yellowstone National Park in the 1920s. Sixty years later, humans reintroduced wolves to the park because the elk population had gotten out of control. When the pack that Safina observed wandered just outside the border of the park, two of the adults, including the mother, were killed. The rest of the pack turned on each other and disbanded, leading one female to wander outside the park and get shot and leaving the alpha male without his territory, his hunting support, and his family just as winter was coming.

8. Safina describes an incident in which a group of spotted dolphins wouldn’t approach a research boat that they were familiar with because they could somehow sense that one of the humans on board had recently died. Can we always explain why animals do what they do? Is our lack of understanding a good reason to take advantage of them? Explain your answer.

The answer will vary based on student experience. To help guide students, ask them whether it would be appropriate to take advantage of another human they did not understand.

9. Why does Safina describe humans as “the most extreme”? In what ways can we use our “extreme” capabilities to help others, rather than causing harm?

Answer: He says that humans are “the most compassionate, most violent, most creative, and most destructive animal that has ever been on this planet.” We are capable of communicating and organizing in ways other animals are not, so we can solve tough problems but also cause a great deal of harm. We should use our intelligence and sophistication to figure out ways to coexist peacefully with animals.

After viewing and discussing Safina’s talk, remind students that all animals—not just the ones mentioned in the video—are capable of thinking and feeling and, therefore, deserve our consideration. With that in mind, have students work in small groups to create a list of three to five meaningful steps that they can take to be more considerate of other animals and to reduce speciesism in their lives. These ideas may be inspired by the video, or students can learn more about speciesism and all the ways humans exert their dominance over other animals and use that information to create their lists.

Here are some examples of ways students could be more considerate of other animals and reduce speciesism in their lives:

Unlearning speciesism takes time—so keep the conversation going with Challenging Assumptions, TeachKind’s social justice curriculum for grades 9–12. The lessons are designed to educate and empower students to challenge societal norms and inspire compassion and empathy for others regardless of species, race, gender, sexual identity, age, or ability.