Did you know that geese fall in love and stay with their partners for life? How about that fish “sing” underwater? Or that elephants use their trunks to send signals to other herds miles away, alerting them to danger?

Animals are much more intelligent, aware, empathetic, and creative than many humans give them credit for. A new book by PETA President Ingrid Newkirk and bestselling author Gene Stone aims to inform people and change their assumptions. Animalkind: Remarkable Discoveries About Animals and Revolutionary New Ways to Show Them Compassion gives readers astounding insight into the fascinating emotional lives of animals along with ways to show them the consideration and respect that they deserve. 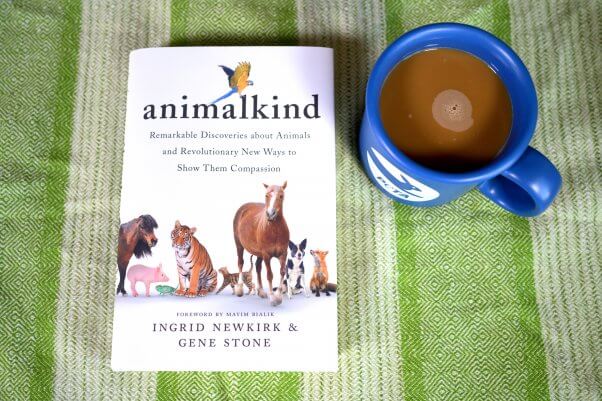 Use the following guidelines to host a book club based on Animalkind—in person or virtually—for students in grades 6–12 and to address the following Common Core Learning Standards for Reading Informational Texts:

📖 Create a schedule. Animalkind is conveniently divided into two main sections, “Remarkable Discoveries About Animals” and “Revolutionary New Ways to Show Them Compassion,” both of which are divided into four subsections. Have students read and discuss one or two subsections a week, depending on your timeline and their ability. The following sample schedule can be adjusted to meet students’ needs.

📖 Establish expectations. Students should come to each meeting with a list of discussion items. This means that they must read actively. For some, that might mean keeping a notebook nearby as they read so that they can jot down questions and comments. Others might prefer to use sticky notes or a highlighter to mark noteworthy passages. If students aren’t sure what to look for as they read, provide them with the following annotation key to use in noting discussion items:

Students should also be prepared to take notes during the meetings. Explain to them that if they wish to respond to a comment made during a meeting, they’re not to interrupt—instead, they can jot down a note, wait for the classmate to finish, and then respond. This is an excellent opportunity for students to practice collaborative discussions that address speaking and listening skill standards. In addition to their notes, students can bring outside materials to the discussion, including relevant news articles, videos, and photos, to share with the group and inspire conversation.

If you’re teaching virtually, you can still host a book club using popular online conferencing tools like Zoom or Skype. If these tools aren’t available to you, you could have students chat about each week’s reading assignment in an online forum, such as Google Classroom. Designate a time frame during which students are to post at least one of their discussion items. Then have them give a thoughtful response to at least three of their classmates’ posts. Alternatively, you could start the conversation by posting a question.

📖 Let students do most of the talking. Invite them to share the items on their discussion lists. Reassure them that they don’t necessarily have to say a lot because simply by pointing out a passage that they like or have a question about, they’ll likely prompt someone else to say something (who will then prompt someone else to say something, and so on). The only time you should step in is to do one of the following:

📖 Be prepared with backup questions and conversation starters. Students may not come to each meeting with much to discuss, or they may be reluctant to share their thoughts. Start each meeting by asking what everyone thought of the week’s reading. Did they enjoy it? Did anything stand out? This alone may trigger conversation. But students could get through all their discussion items with time to spare. So if needed, use the following questions for each section to stimulate additional discussion: 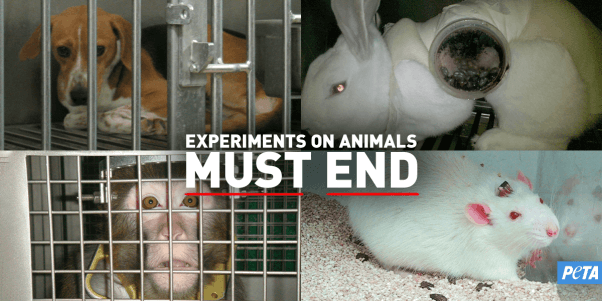 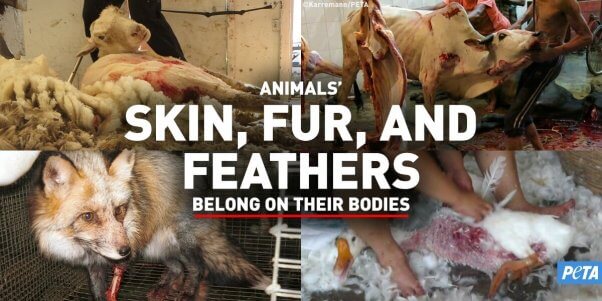 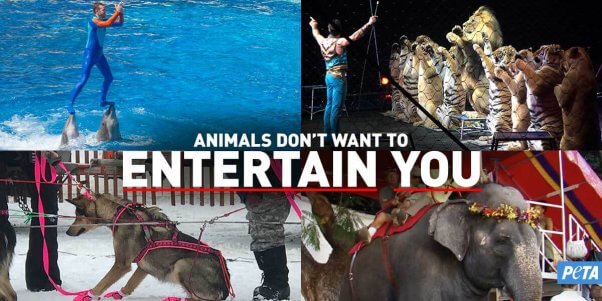 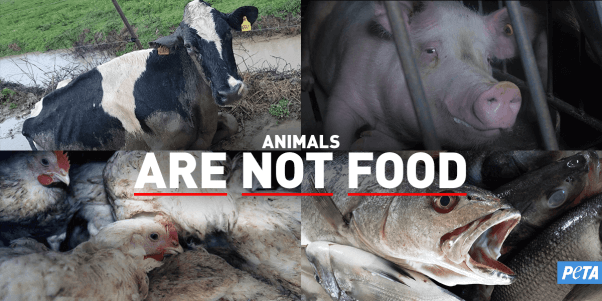 After Completing the Book

📖 Discuss the book as a whole. Pose the following questions to wrap up the reading:

📖 Apply the lessons that students have learned. Have students brainstorm ways that they can take what they learned from the book and apply it in their lives. For example, after learning that lab techs shave a bare patch on rabbits’ bodies and apply potentially harmful compounds to their skin in order to perform skin-irritation and allergy cosmetics tests—even though effective, animal-free testing methods already exist and are being used—students may decide to buy only certified cruelty-free products going forward. Use the following information, including pledges that students can sign, to inspire them to make compassionate lifestyle changes. Encourage them to keep their signed pledges and to display them in your classroom or in their home in a prominent location in order to remind themselves of their commitment:

Order Your Copy of 'Animalkind' Today