Compassionate teachers know that animals used for classroom dissection were once living, sentient beings, many of whom were cruelly killed specifically so that they could be cut open in archaic science activities. Dissection teaches students that animals are nothing more than disposable tools to be used and discarded—a very dangerous lesson. There’s no educational value in having students cut into animals’ corpses, and the many benefits of humane non-animal instruction—such as digital dissection—are well documented. But how often do we consider the harmful effects of human exposure to preserved animals via either direct contact in the classroom or lingering traces in the school’s hallways? Do we know what dangers lurk in those sad, smelly bags and buckets filled with dead animals? Which chemicals are we and our students coming into contact with? 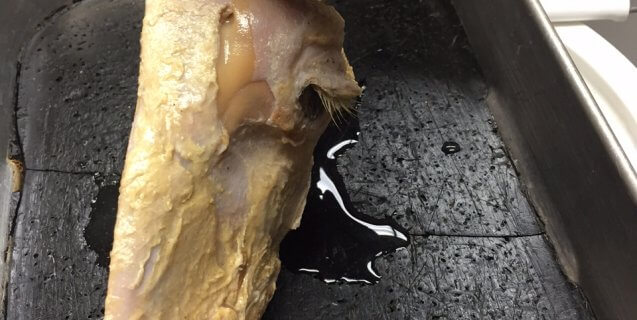 Animals used for classroom dissection are preserved and shipped using various chemicals, such as formaldehyde, Carosafe, Biofresh, and formalin. Formaldehyde is a chemical used as a preservative and also found in cigarette smoke—it’s classified as a human carcinogen, and even short-term exposure to it can be fatal. Long-term exposure to low levels may cause respiratory difficulty, eczema, and skin sensitization. Dead animals shipped in Carosafe—a preservative and holding solution—are initially preserved in formaldehyde, so residual traces of it are present. Similarly, Biofresh is a holding solution for animals initially preserved in formaldehyde, so exposure to it is reduced but not eliminated. And formalin is a solution of formaldehyde gas in water. In short, formaldehyde, which is inexpensive and widely used, is an effective fixative that is not entirely eliminated through washing, and humans are inevitably exposed to it when they come into contact with animals preserved in it. 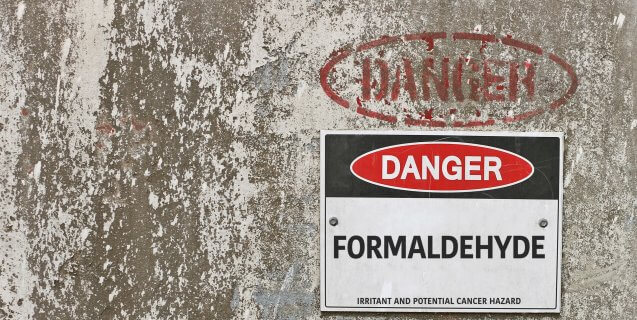 We know that formaldehyde is harmful and that exposure to it can cause myriad ailments, such as cancer and respiratory distress, whose symptoms are more marked in children. While educators would never intentionally expose themselves and their students to this hazard, formaldehyde-preserved animals are purchased for and shipped to schools across the U.S. for dissection. The biological supply companies that sell them recommend that students wear personal protective equipment such as gloves, chemical splash goggles, and aprons to protect themselves from formaldehyde exposure. But the Occupational Safety and Health Administration factsheet on formaldehyde states that teachers and students have an increased risk of exposure if they use preserved animals for classroom dissection. The National Science Teachers Association, well aware of the risk, recommends proper ventilation in order to reduce exposure to potentially hazardous vapors released from preservatives such as formaldehyde during dissection. It also strongly advises against carrying out dissection of formaldehyde-preserved animals in middle schools because of this danger. 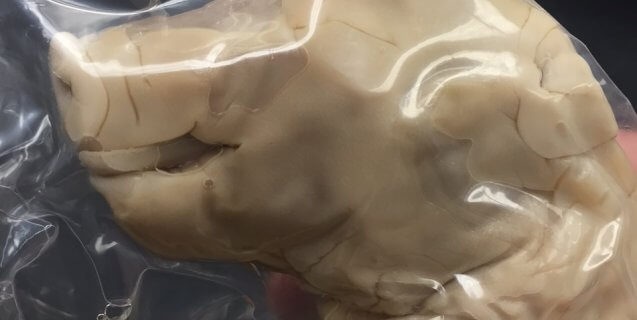 In addition, a population-based study released in 2014 found a correlation between in utero exposure to formaldehyde and an increased risk of developing an autism spectrum disorder. According to a 2015 meta-analysis of published literature, data strongly suggest that pregnancy can be affected by formaldehyde exposure, and the researchers highly recommend that women who are or could be pregnant avoid contact with the substance. In another 2015 study, medical students and instructors exposed to formaldehyde in a laboratory setting were found to have decreased pulmonary function, and the effect was more significant in the instructors, likely as a result of their prolonged exposure while leading multiple laboratory classes. In 2017, undergraduate students exposed to formaldehyde in anatomy classes were shown to have genetic mutations in certain cells and that this effect increased over time. 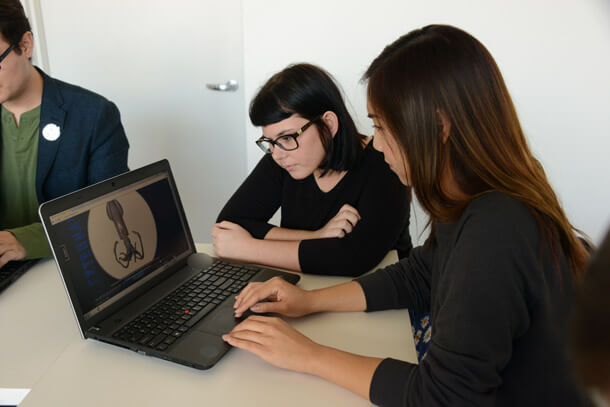 Please share this page with other educators to spread the word about humane science education!