Each year in the U.S., an estimated 20 million animals are used in cruel, outdated teaching exercises. Roughly half of them—most frequently frogs, cats, rats, worms, squid, fetal pigs, and fish—are used in classroom dissections. They are obtained from breeding facilities that cater to businesses that use animals in experiments; they could be abandoned animal companions who have been sold by an animal shelter to biological supply companies; or they may have been cruelly torn away from their homes in the wild. 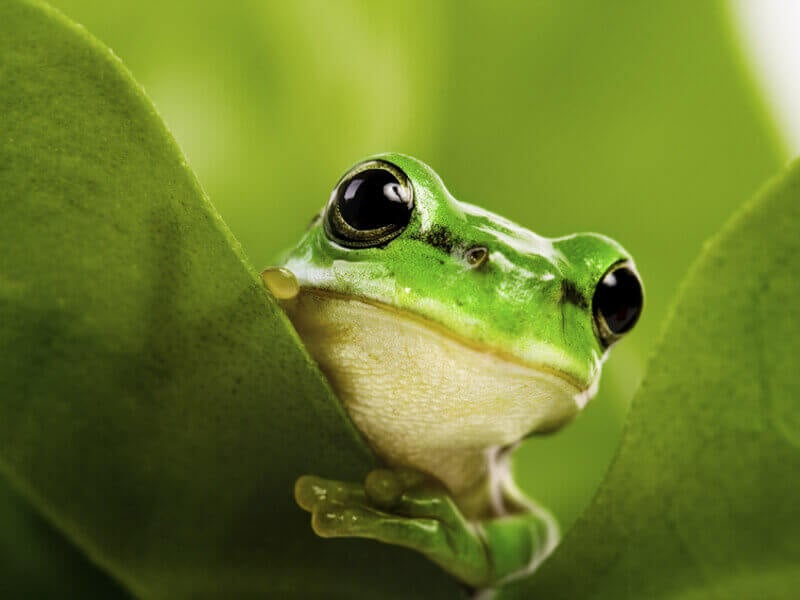 Millions of frogs—the most commonly dissected animal—are captured in their natural habitats every year. They are stuffed into bags without food or water; many are crushed, sustain injuries, and die during transport across long distances. The U.S. Department of the Interior has even stated that amphibian population declines are due in part to the use of amphibians in dissection.

From middle school to medical school, a significant proportion of students—and even many teachers—are opposed to this cruelty. Studies show that exposing young people to animal dissection can cause lifelong psychological distress, foster callousness toward animals and nature, and even dissuade some from pursuing careers in science. Research has also demonstrated that there is a link between how students treat animals and how they treat one another.

Thankfully, more and more educators are recognizing that they can play an important role in preventing animal suffering and also improve students’ learning experiences by replacing dissection with modern, educationally effective, and economical non-animal methods that are endorsed by experts and educational organizations.