How PETA Made Fashion History

Vivienne Westwood. Stella McCartney. PETA. We’re honored to be featured alongside some of the fashion world’s other biggest influencers in a special exhibit at Toronto’s Design Exchange museum titled “Politics of Fashion | Fashion of Politics.” Opening on September 18, 2014, the show “spotlights the numerous ways fashion has helped ignite political awareness and how politics have dictated style through the decades.” 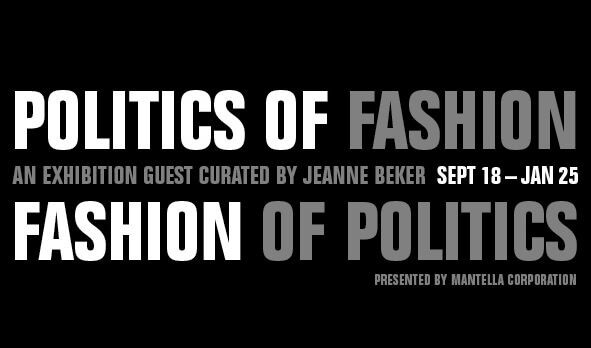 Retro video footage from PETA’s 1993 anti-fur demonstration outside the headquarters of the notorious pelt-pushing publication Vogue in Paris will be on display, along with a “bloody” fur coat, protest signs, and other demonstration materials to give visitors a taste of what it’s like to be on the frontlines of saving animals from becoming fashion victims. 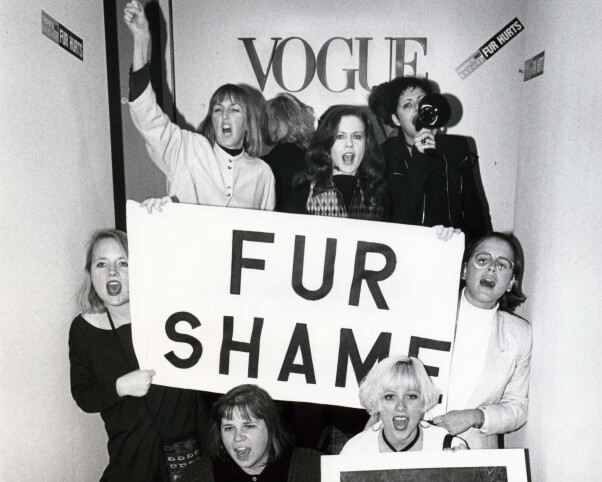 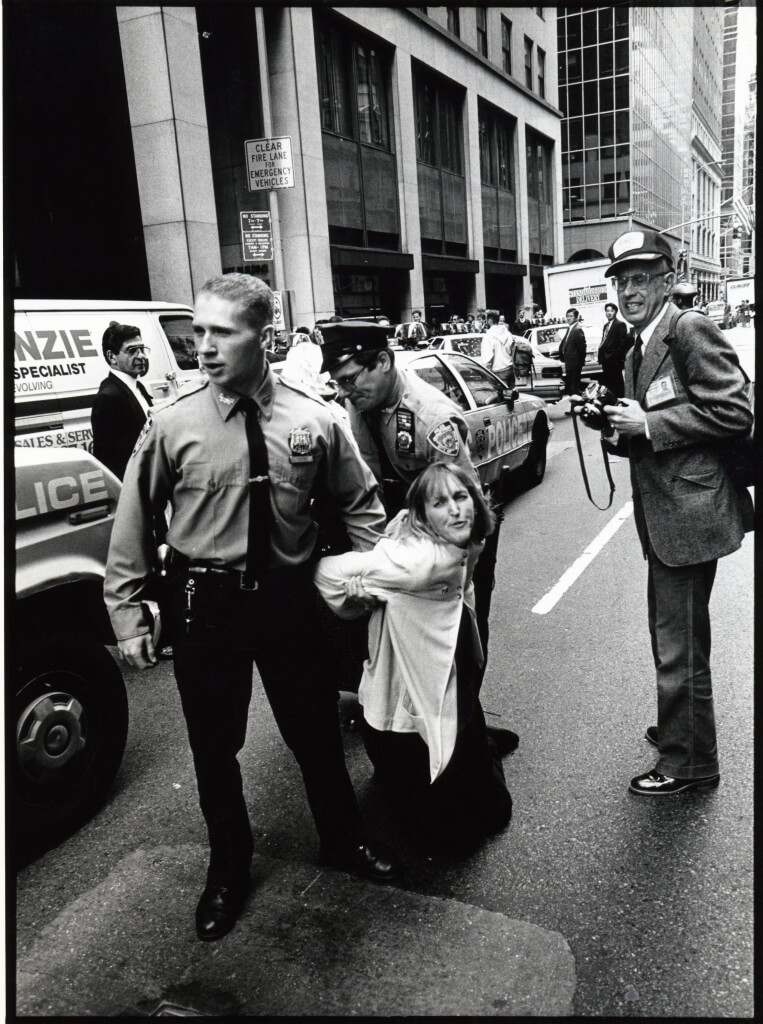 From holding sit-ins outside designers’ doors (leading Calvin Klein, among others, to swear off fur forever) to convincing dozens of retailers to drop wool from mutilated sheep and cruel angora (which is torn from rabbits’ bodies as they scream in pain), PETA has steered the course of fashion history in a kinder direction and shown style-makers that fashion shouldn’t be fatal.

We couldn’t be happier to be invited to participate in this unique exhibit, and we hope you’ll check it out if you’re near Toronto between September 18, 2014, and January 25, 2015!