8 Expert Quotes Admitting That Testing on Animals Is Unreliable

The following quotes from esteemed scientists, government officials, and doctors prove that this is true:

“Traditional animal testing is expensive, time-consuming, uses a lot of animals and from a scientific perspective the results do not necessarily translate to humans.” 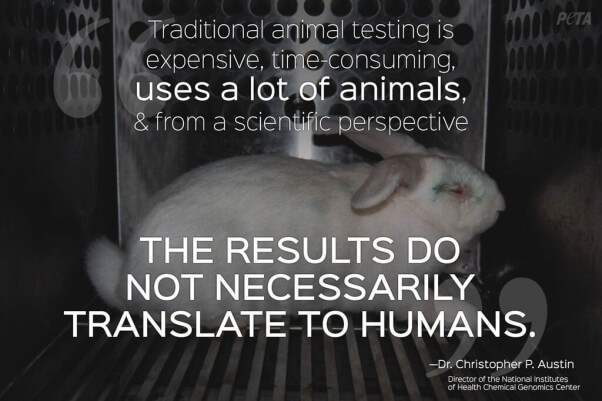 “[M]ice are mice, and people are people. If we look to the mouse to model every aspect of the disease for man, and to model cures, we’re just wasting our time.”

—Dr. Clifton E. Barry, chief of the Tuberculosis Research Section at the National Institute of Allergy and Infectious Diseases 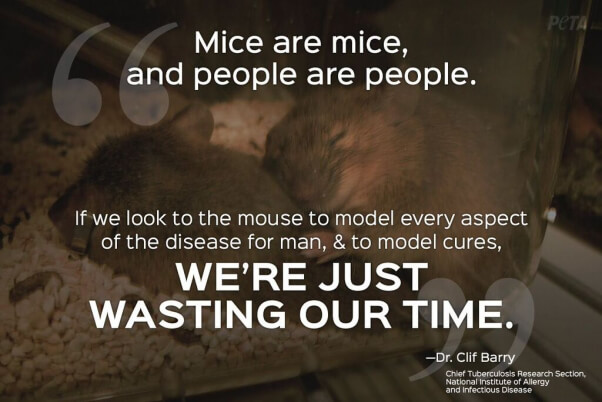 “We have moved away from studying human disease in humans. We all drank the Kool-Aid on that one, me included. … The problem is that [testing on animals] hasn’t worked, and it’s time we stopped dancing around the problem. … We need to refocus and adapt new methodologies for use in humans to understand disease biology in humans.” 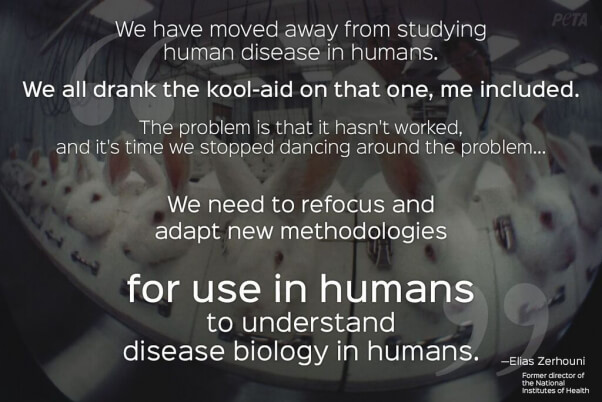 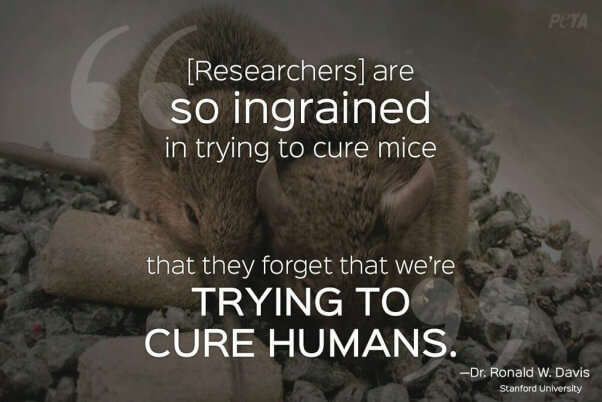 “[P]revention [of polio] was long delayed by the erroneous conception of the nature of the human disease based on misleading experimental models of the disease on monkeys.” 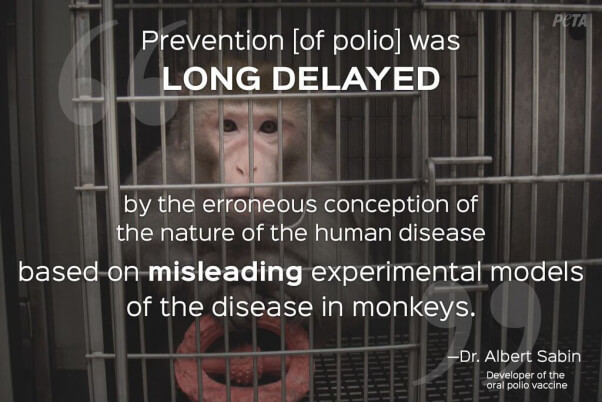 “The history of cancer research has been a history of curing cancer in the mouse. We have cured mice of cancer for decades and it simply didn’t work in humans.” 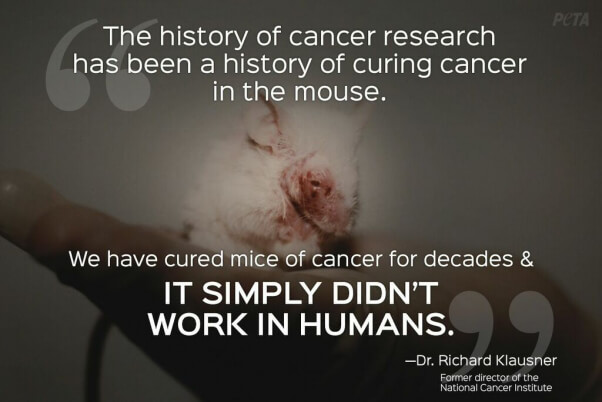 “Currently, nine out of ten experimental drugs fail in clinical studies because we cannot accurately predict how they will behave in people based on laboratory and animal studies.” 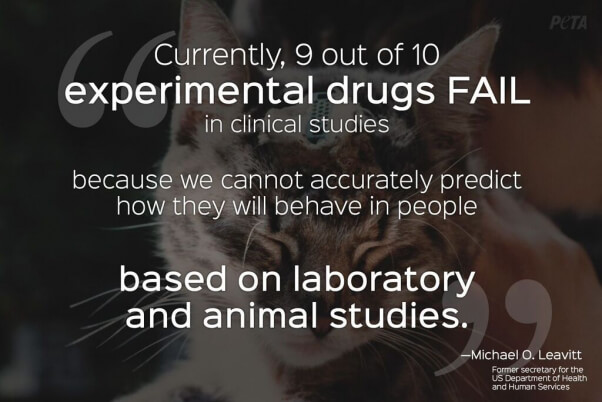 “Patients have been too patient with basic research. Most of our best people work [on] lab animals, not people. But this has not resulted in cures or even significantly helped most patients.” 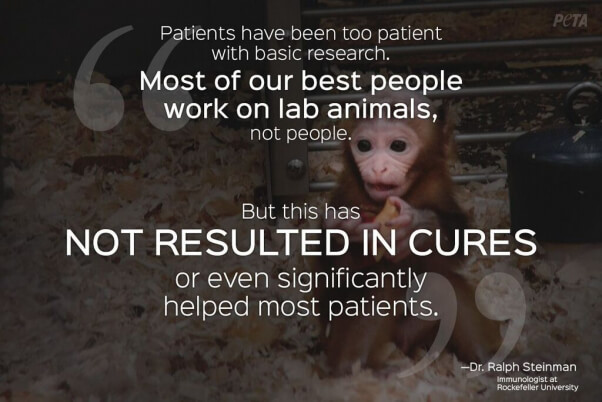 We’re working every day to end tests on animals, and our consistent victories speak for themselves.

Join us in speaking up for animals by checking our Action Alerts page and signing our petitions.