What’s wrong with animal testing? Poisoning, shocking, burning, and killing animals is all in a day’s work for vivisectors. If these atrocious acts were committed outside laboratories, they would be felonies. But animals suffer and die every day in laboratories with little or no protection from cruelty. 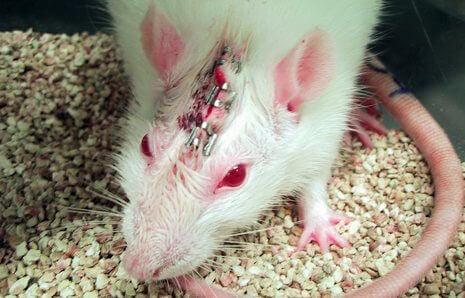 Here are the top five reasons why it needs to stop:

It’s unethical to sentence 100 million thinking, feeling animals to life in a laboratory cage and intentionally cause them pain, loneliness, and fear. 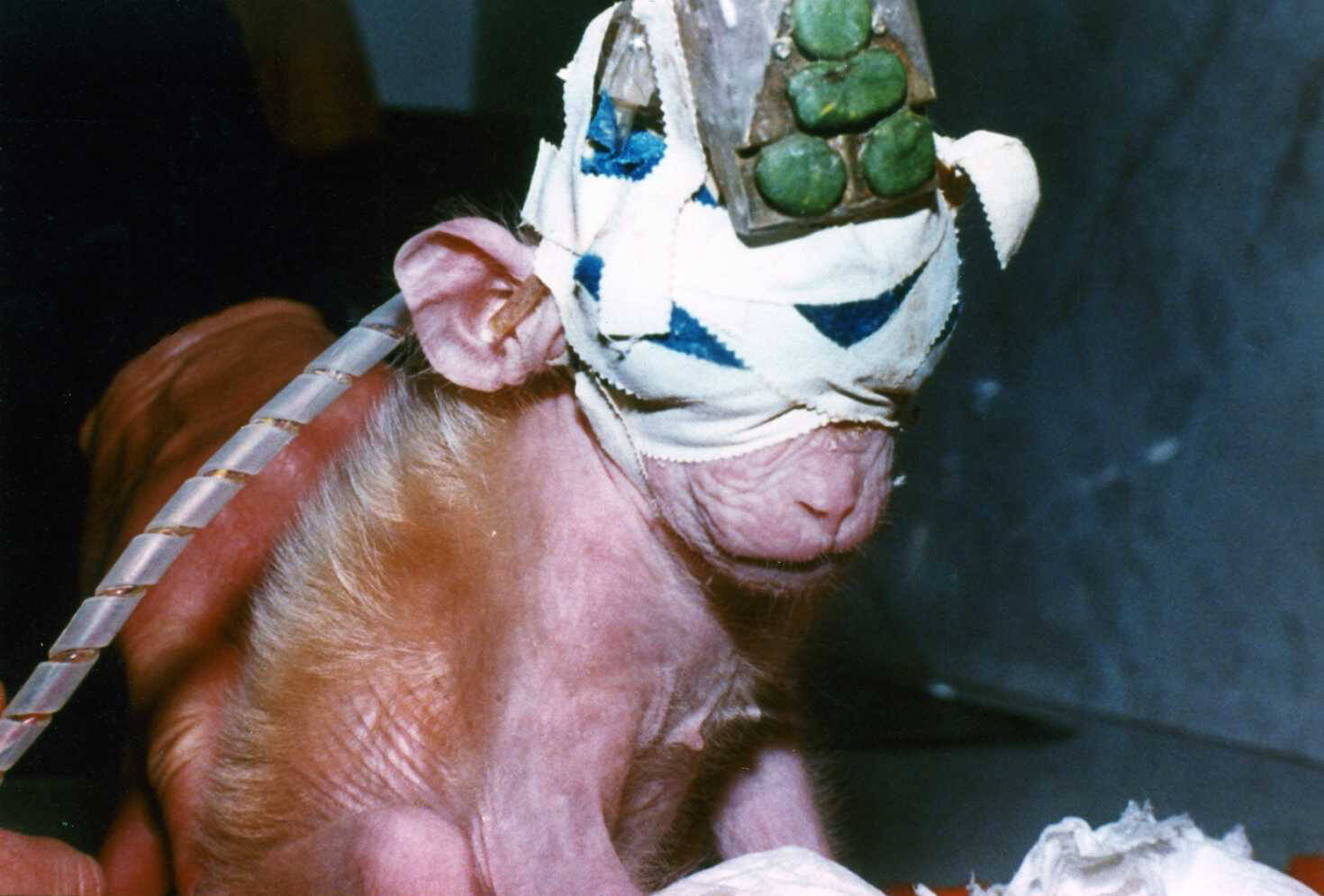 The National Institutes of Health reports that 95 out of every 100 drugs that pass animal tests fail in humans. Animal experiments prolong the suffering of humans waiting for effective cures because the results mislead experimenters and squander precious money, time, and other resources that could be spent on human-relevant research. Animal experiments are so worthless that up to half of them are never even published. 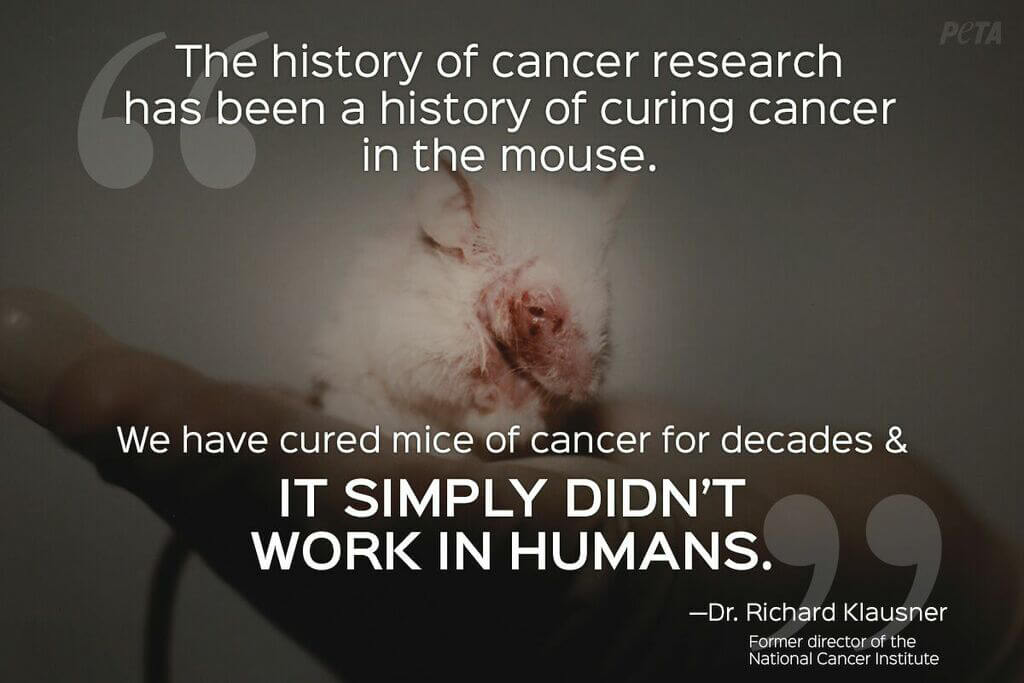 Take Action for Birds Kidnapped, Sickened, and Killed in Experiments

The world doesn’t need another ridiculous, taxpayer-funded test on animals so that a university experimenter can keep riding the grant gravy train. 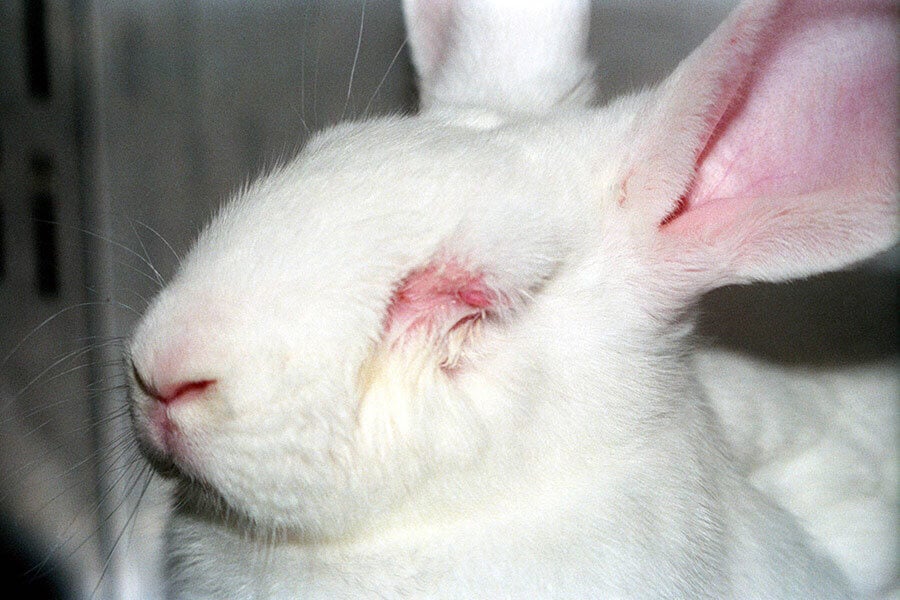 For everyday ways to keep animals out of cruel experiments, see PETA’s list of surprising ways to help animals in laboratories.

“Without Consent,” PETA’s interactive timeline, features almost 200 stories of animals used in twisted experiments from the past century, including ones in which dogs were forced to inhale cigarette smoke for months, mice were cut up while still conscious, and cats were deafened, paralyzed, and drowned. Visit “Without Consent” to learn about more harrowing animal experiments throughout history and how you can help create a better future for living, feeling beings.