Taxidermy: The Most Disturbing ‘Decoration’

This piece is adapted from peta2.

Severed body parts line the walls of buildings around the U.S.—everywhere from bars to grandpa’s house—and people rarely bat an eye. We’re referring to the cruel and surreal practice of taxidermy: hunters killing animals so that their dead bodies can be gutted, bled out, and used as “decorations.”

People proudly display dead animal parts for others to “admire,” but all that those severed body parts really represent are slaughtered animals who wanted to live. Hunting is a violent blood sport that tears families apart and wreaks havoc on ecosystems. And that’s nothing to be proud of.

Hunted animals—even those who aren’t killed—endure fear and stress caused by the inescapable loud noises and commotion that hunters create. These conditions negatively affect their normal eating habits, making it difficult for them to store the fat and energy that they need to survive the winter. For animals such as wolves—who mate for life and live in close-knit family units—hunting can devastate entire packs. In addition, quick kills aren’t a certainty in hunting, and many hunted animals endure prolonged, painful deaths.

Removing hunted animals’ insides and then preserving their skins and “stuffing” them doesn’t make a great centerpiece or elegant wall art. Instead of being proud of these collections of dead bodies, people should be embarrassed, because all they really show are their cold hearts and the blood on their hands.

It’s not just mammals who are killed and displayed, either—humans also decorate their homes with the bodies of dead fish. Just like the animals we share our homes with, fish are individuals with their own unique personalities, and they experience pain and fear. When hooked and removed from their natural environment, they suffer and begin to suffocate. Their gills often collapse, and their swim bladders can rupture because of the sudden change in pressure.

The delicate balance of nature’s ecosystems ensures the survival of most species. Natural predators help maintain this balance by killing only the sickest and weakest individuals. In contrast, hunters try to kill the biggest and strongest animals to hang over their fireplaces, animals who keep their group’s gene pool strong.

Buying taxidermied animals secondhand or from a store isn’t any better—because you never really know where the bodies came from. It’s not likely that a taxidermied animal died from natural causes—most of these animals were killed specifically for decorations.

Taxidermy is cruel. If you want to embellish your home with an animal-themed decoration that no one had to die for, there are plenty of artists who create #VeganTaxidermy!

Know someone whose home needs a cruelty-free makeover?

Shanah Tovah! Here Are 3 Ways You Can Keep Animals in Mind During the High Holy Days 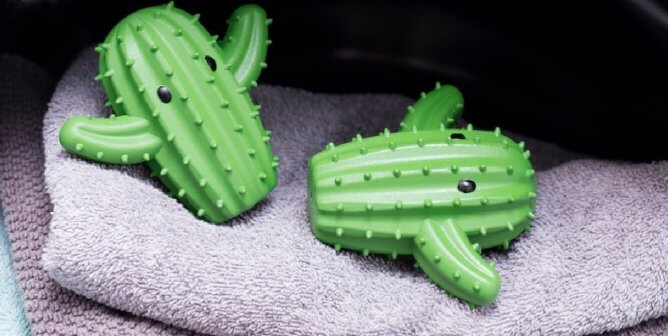