Could This Beer Company’s Invention Save Animals’ Lives?

Just in time for summer barbecues and beach bashes, Saltwater Brewery has created the first-ever biodegradable, compostable, and edible six-pack ring—and PETA is recognizing the wildlife-saving invention by sending the company a Compassionate Business Award.

Made with byproducts of the beer-making process, these six-pack rings reportedly won’t trap ducks, turtles, fish, or any other animals or cause them to die from ingesting plastic.

Most plastic beer six‐pack rings end up in our oceans and pose a serious threat to wildlife. Together with #WeBelievers we ideated, designed, tested and prototyped the first ever Edible Six Pack Rings! A six‐pack packaging, made with byproducts of the beer making process, that instead of killing animals, feeds them. They are also 100% biodegradable and compostable. We hope the big guys follow. #saltwaterbrewery #ediblesixpackrings #marinelife #savetheoceans #NoMorePlastic #GreenPlanet #saynotoplastic (link to full video in bio)

Saltwater Brewery has set an example for other beverage companies with its edible six-pack rings that feed marine animals instead of choking or poisoning them.

Click here for tips on living in harmony with wildlife. Always properly dispose of trash by keeping all garbage in tightly sealed, chew-proof containers; rinsing out cans and putting the tops inside so that they won’t cut an animal’s tongue; and cutting open empty cardboard and plastic containers so that small animals can’t get their faces or heads trapped in them.

Saltwater Brewery will receive a framed certificate from PETA and three big cheers from us on behalf of wildlife. 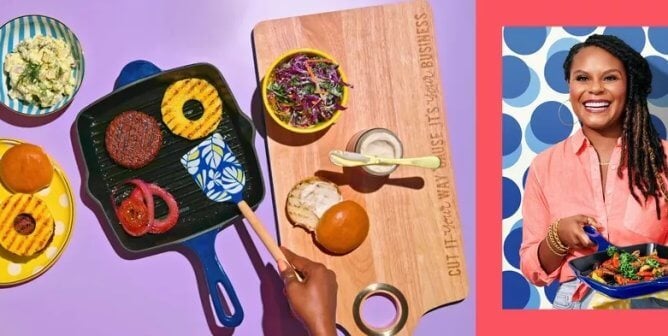 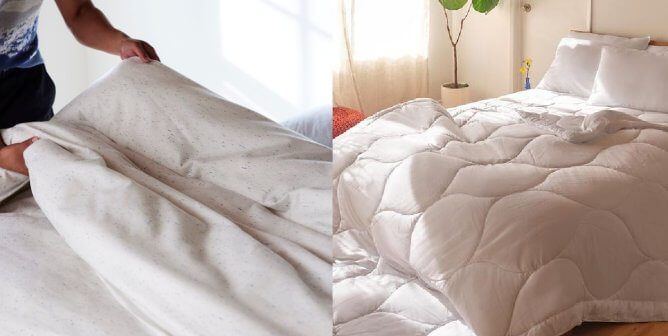