Read this post, and you’ll be even more in love with animals than you already are!

1. Clams are amazingly complex. They can change gender once during their lifetime, right after their juvenile stage, but only from male to female. Many other mollusks are either hermaphroditic or have the ability to change sex.

2. Jewel wasps should consider starring in a horror movie. Jewel wasps (or emerald cockroach wasps) employ a creepy procedure to lay their eggs. They first inject a venomous cocktail into the brains of cockroaches, manipulating their decision-making process and rendering them zombies. The cockroaches become unable to move on their own and will follow the wasps’ “orders.” The wasps then lay an egg on the cockroaches’ legs, and after the eggs hatch, the larvae feed on the roaches’ internal organs for several days. 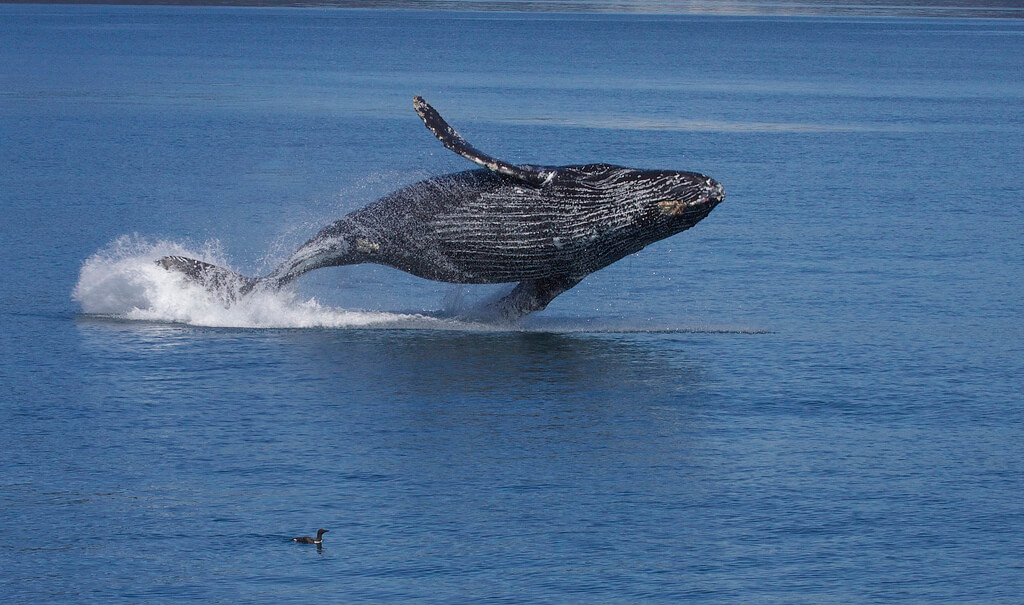 3. Whales trap prey by blowing bubbles. Humpback whales engage in “bubble net feeding” by forming a circle and blowing bubbles beneath a school of prey fish. They gradually make the circle tighter, while a second group goes below the prey to push them to the surface and a third group makes a sound that is intended to concentrate the fish. Now that’s what I call teamwork!

4.  Ants are skilled farmers. Evidence suggests that ants developed agriculture as early as 70 million years ago in the early Tertiary Period. They grow mushrooms to feed their colonies, which require a sophisticated system of 2,000 chambers, vents, and tunnels to control humidity and temperature, and they secrete chemicals with antibiotic properties in order to inhibit mold growth.

5. Little brown bats know how to “chill.” While hibernating, little brown bats can reduce their heart rate from 200 to 20 beats per minute and can even stop breathing for approximately 45 minutes. This state of torpor, or regulated hypothermia, allows the bats to survive through periods of food scarcity and can last from a few hours to a few months. 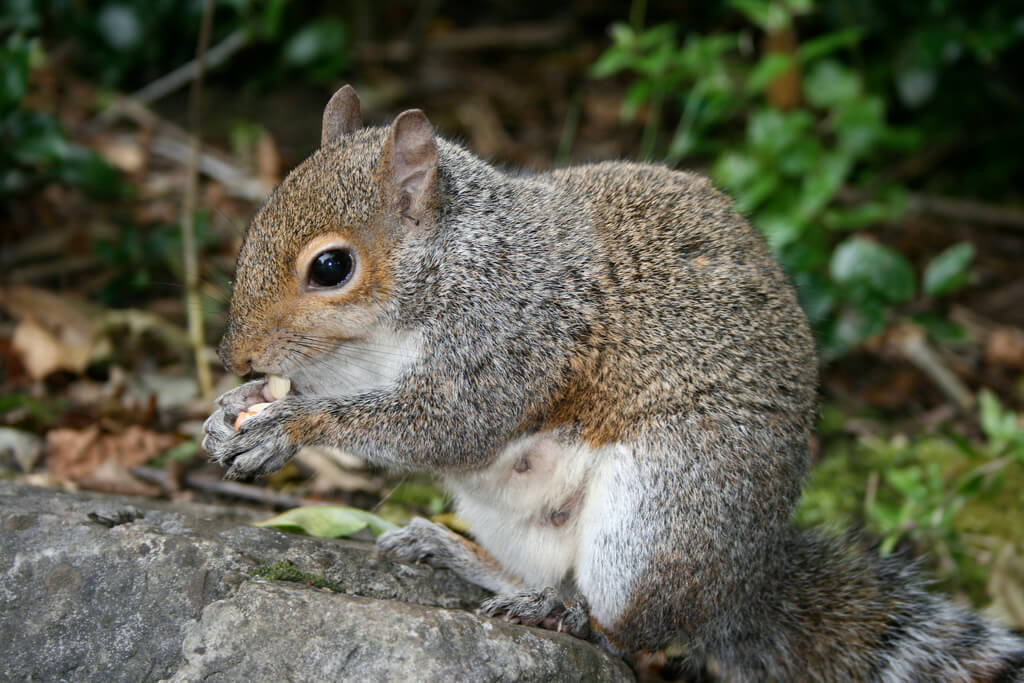 6. Squirrels are deceptive. When squirrels know that they are being watched by potential thieves, they will pretend to bury an acorn while, in fact, concealing it in their mouth. Squirrel expert Dr. Michael A. Steele explains, “Deceptive caching involves some pretty serious decision making. It meets the criteria of tactical deception, which previously was thought to only occur in primates.” 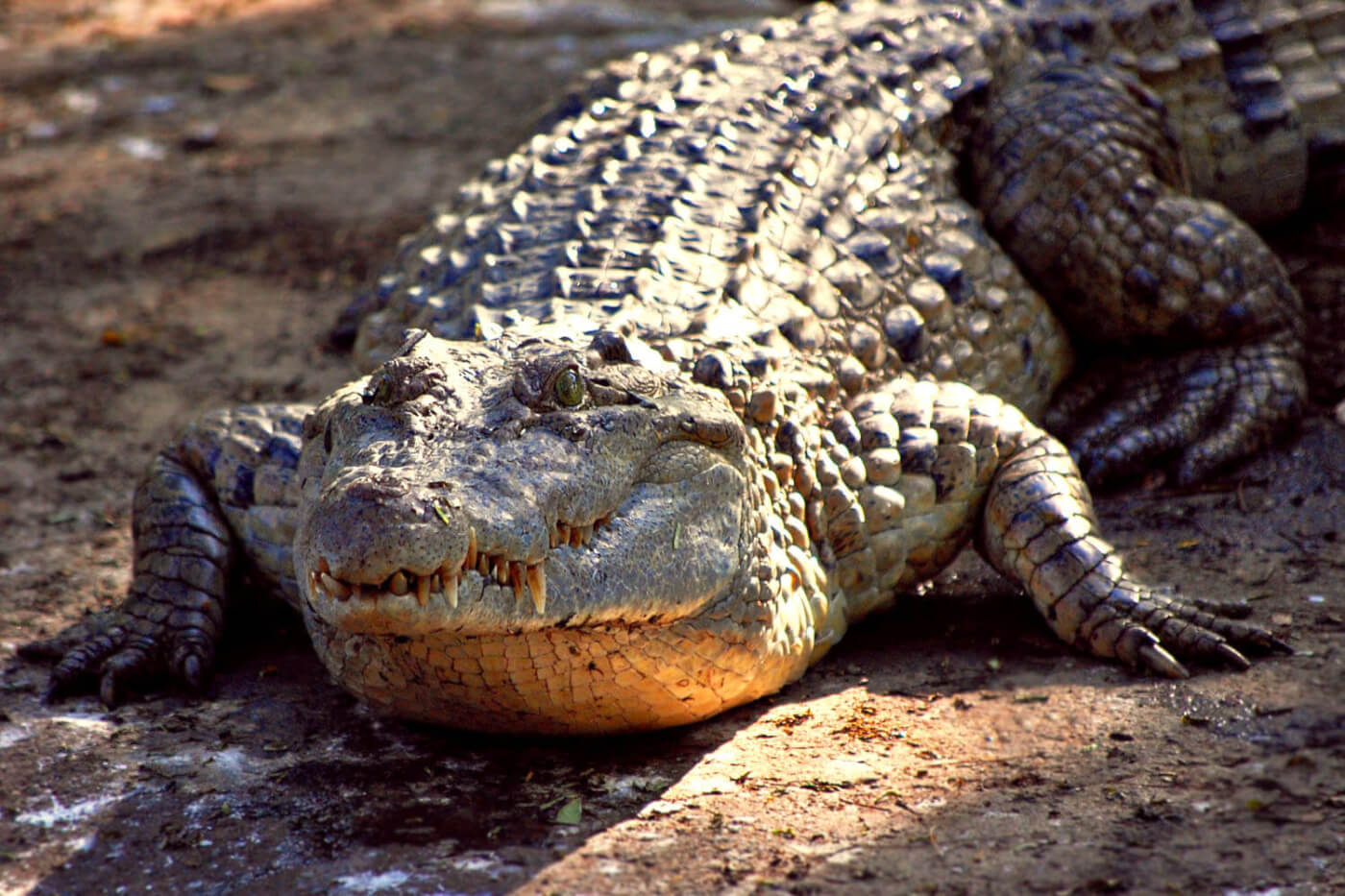 7. Crocodiles can potentially live forever. “Senescence” is a term used to describe the gradual deterioration of the body because of aging. It occurs in humans but not in crocodiles. Crocs die only from disease, accidents, starvation, or predation. Sea urchins, lobsters, clams, tortoises, turtles, and alligators also do not age biologically. As crocodiles age, they continue to become bigger and require more food. When that amount of food is unavailable, they will often die from starvation. 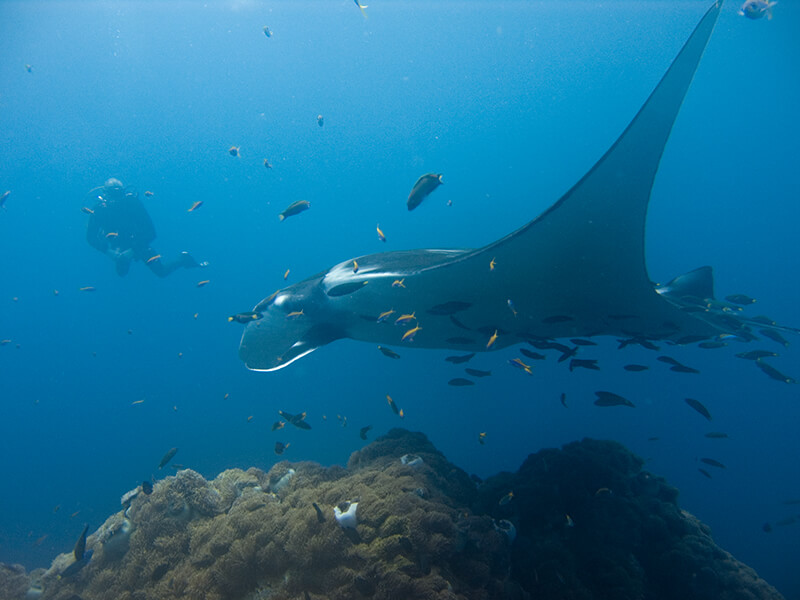 9. The migration of monarch butterflies takes longer than their life spans. These astonishing creatures migrate up to hundreds or even thousands of miles every year from Canada to Mexico, but individual butterflies do not make the entire round trip because of their short life spans. Even so, the swarms of butterflies always reach their destination! Scientists think they use the sun’s pathway to navigate. 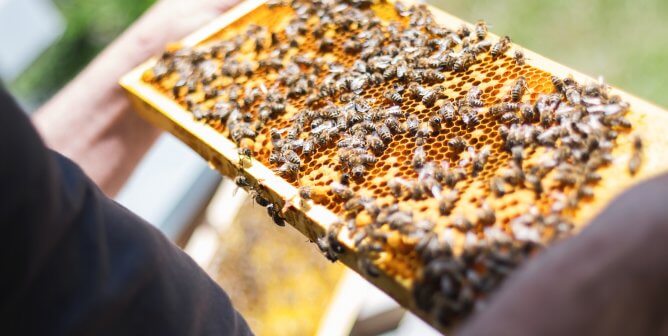