Another Reason to Leave Soy Milk for Santa

You won’t be doing Santa any favors by leaving him a glass of milk on Christmas Eve. Cow’s milk is meant for calves. It’s designed for them to grow four stomachs and weigh 300 pounds within a year. 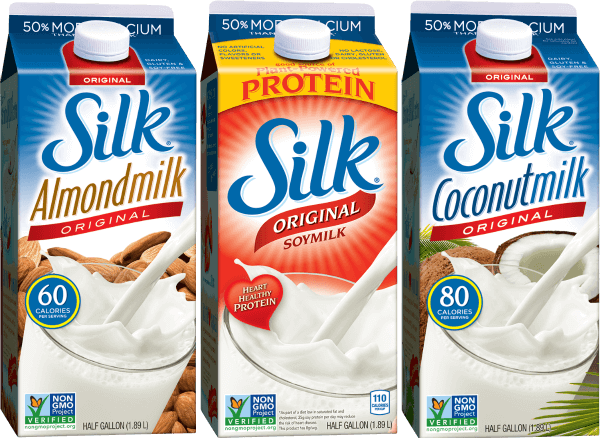 Studies show that cow’s milk can cause a variety of health problems in humans. Evidence even implicates dairy in causing, rather than preventing, osteoporosis, because its’ excessive protein content leeches calcium from the body, causing severe bone deterioration. In fact, I just read an interesting New York Times article pointing out that osteoporosis is rare in Asian countries, where people consume almost no dairy products, yet it’s common in Western countries, where people tend to gorge on cheese and other dairy products.

Although some scientists aren’t “bold” enough to encourage everyone to go vegan, they do suggest that people would be better off if they ate less animal protein and more fruits and vegetables. Big surprise, huh? It’s probably healthiest to leave Santa a salad and some juice, but if you want to stick closer to tradition, I bet he’d enjoy some vegan chocolate chip cookies and Vanilla Silk!