What’s in Store for the Future of Food? (Spoiler: It’s Vegan)

Commander William T. Riker explains that humans in the 24th century eat synthetic meat and “no longer enslave animals for food purposes.” Yeah, that’s Star Trek, but can’t we, too, come up with a way to feed ourselves that’s less harmful to animals, the planet, and our own health?

Innovative companies are creating plant-based milk, eggs, and meat that will save animals’ skins and our own. With vegan meats that look, smell, and taste like the animal-derived versions, everyone can look forward to a more humane and sustainable future.

Science Is Here to Save Animals

PETA’s 2013 Company of the Year, Beyond Meat, says it best: “[M]eat’s core parts—amino acids, lipids, trace elements, carbs, and minerals—don’t have exclusive residence in the animal kingdom.” The company uses analogous elements found in the plant kingdom to craft products with the protein, flavor, and aesthetics that meat-eaters look for.

Other companies have developed similar cutting-edge products that prove animal proteins are passé.

New Wave Foods uses a combination of algae and other plant ingredients to create vegan shrimp that tastes virtually identical to its animal counterpart, and theoretically, it’s safe for people with seafood allergies.

Clara Foods has created a vegan egg white, and Follow Your Heart’s delectable VeganEgg can be used in anything from omelets to quiche. These products are less likely to contain salmonella or other pathogens commonly found in eggs and, thanks to their versatility, could help prevent more than 300 million chickens from being abused each year for their eggs.

Why animal-free? So we, and our future children, can enjoy the dairy foods we love with zero compromise. #🐄Free

Science has also found ways to use cells from animals without slaughtering them in the process. Lab-grown meat—or so-called “clean meat”—takes cells from living beings without causing harm and grows them into muscle tissue that can be used for food. Mark Post is the chair of physiology at Maastricht University and the head of the Cultured Meat project there. He and his team found that 175 million burgers could be produced from cells from a single cow, compared to the 440,000 cows who would be slaughtered on factory farms to make burgers in the conventional way. 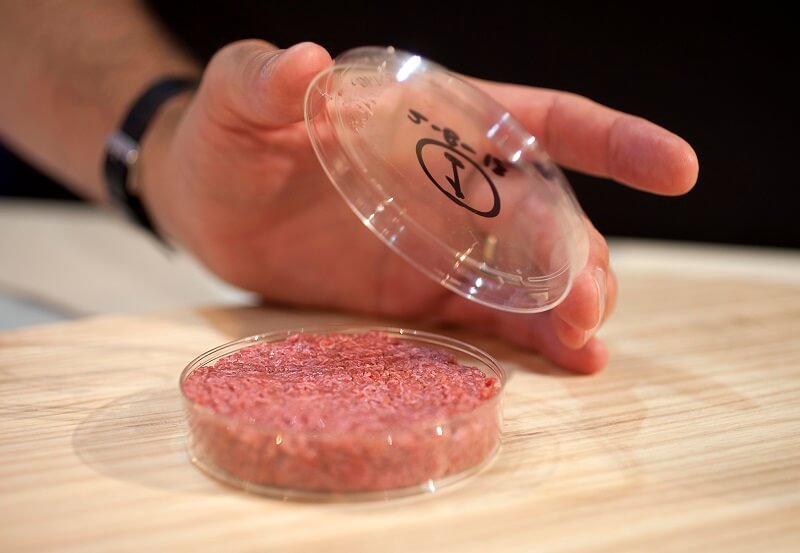 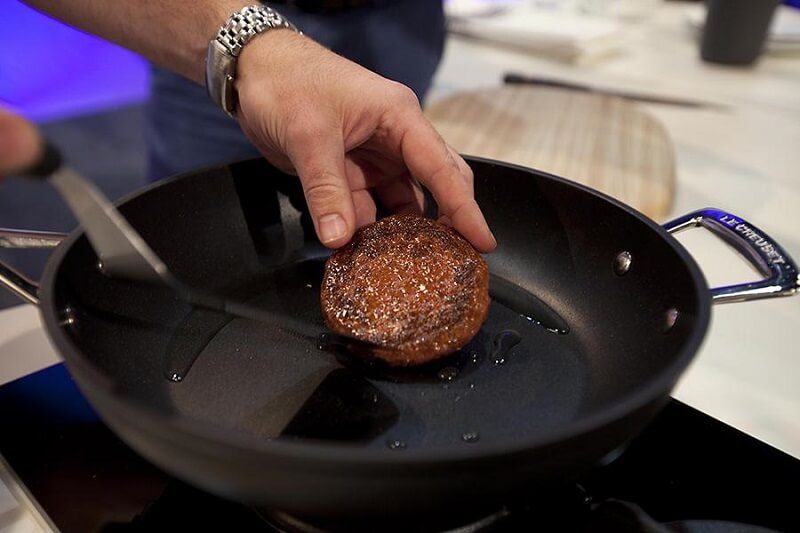 The animal-agriculture industry is taking notice of the growing demand for vegan products. Figuring that if you can’t beat ’em, you should join ’em, Tyson Foods recently invested in Beyond Meat, probably in light of analysis predicting that the plant-based meat market will be worth $5.17 billion by 2020. Meanwhile, investors have urged major companies such as Whole Foods and Walmart to sell more plant-based protein to help reduce environmental and health risks.

Eating Animals Is Unsustainable and Is Giving Us Cancer

Vegan alternatives to meat, dairy foods, and eggs are something that every environmentalist should support—like, yesterday. Killing billons of animals every year and then butchering, transporting, and storing their flesh is extremely energy-intensive. Of all raw materials and fossil fuels used in the U.S., more than one-third are devoted to raising animals for food. Animal agriculture consumes more than half of all water used in the U.S., and the United Nations says it is “one of the top two or three most significant contributors to the most serious environmental problems, at every scale from local to global.”

Revolutionary breakthroughs in food science also have considerable payoffs for human health. By switching to vegan foods, future humans will undoubtedly have the chance to live longer, healthier lives with a lower risk of developing cancer, diabetes, or the number one American killer, heart disease.

Vegan meats contain zero cholesterol and are also free of the hormones and antibiotics used on many farms. That’s right: Every vegan is doing his or her part to prevent a worldwide super-virus pandemic. (Go, vegans!)

The World Health Organization has linked red and processed meats to colon, pancreatic, and prostate cancer. Research suggests that people who eat vegan foods are between 25 and 50 percent less likely to get the disease.

We Can Create a Better Future

As the great Russell Simmons recently said on The Daily Show, “Your children won’t have a planet if we keep this **** up.” Solving climate change, improving human health, securing natural resources, and saving animals starts with the proteins on our plates.