Who wouldn’t be a fan of vegan soul food? Take the cruelty to animals out of shrimp and grits or fried chicken and you get all the taste with none of the guilt. Foodies everywhere are opting for plant-based fare as more people change their minds about the proper treatment of animals, not to mention meat’s contribution to environmental destruction and its damage to our health. The word is getting around, and the proof is in the (banana) pudding—check out this lengthy list of vegan-friendly soul food restaurants around the country.

Chef Michelle Grandy has joined the conversation with a vegan soul food cookbook titled Ohhlicious. She has spent years uncovering plant-based food flavors and perfecting recipes that mimicked her grandmother Gussie’s cooking. Now, you can get your hands on these special vegan culinary secrets! 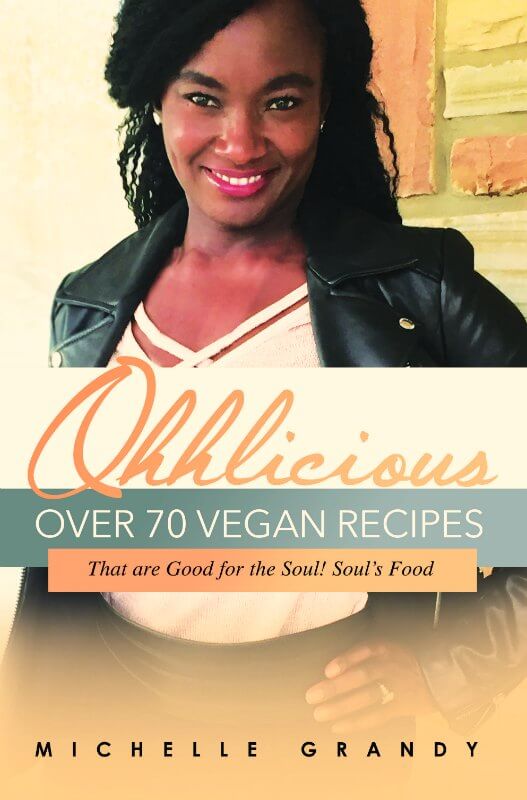 Grandy’s gradual transition from eating animals to going 100 percent plant-based involved years of learning about health, food ingredients, and cruelty to animals within the meat industry. The final step occurred during a flight from Washington, D.C., to San Diego, as she read a pro-vegan book and finally decided to make the switch. She had suffered from a chronic lung disease her whole life, but after three months of clean eating, she was no longer dependent on prescription asthma medications. Grandy credits her vegan lifestyle with healing the asthma that doctors insisted was incurable.

Ready to try some vegan soul food? Here are two of the scrumptious recipes from the Ohhlicious cookbook: 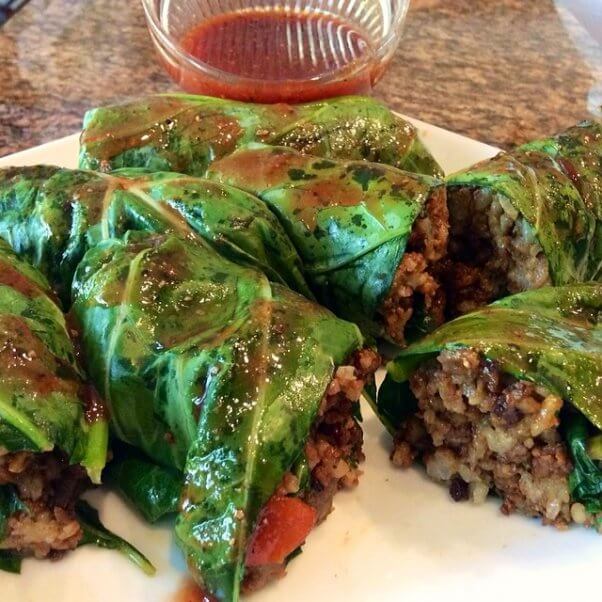 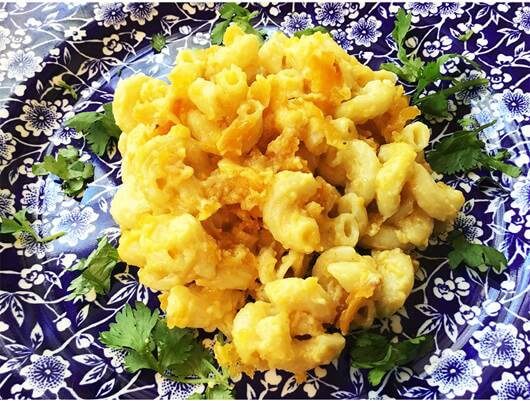 Have you been thinking of going vegan? Order a free vegan starter kit to help you make the transition!