This Vegan Pâté Will Change Your Fancy Dinner Parties Forever

Tartex has been a popular brand of plant-based foods in Europe for some time, but it’s currently making waves stateside with a new vegan pâté. This insanely delicious product is available in three varieties: mushroom, original, and herb-meadow.

Using healthy ingredients like chives, leeks, mushrooms, tofu, potato starch, and nutritional yeast, the pâté will take any dinner party to the next, next level.

So how do you integrate this dish into your recipe repertoire? Here are two ingenious ways to start: 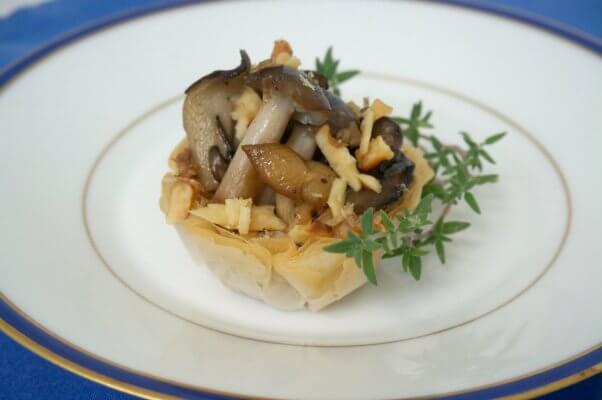 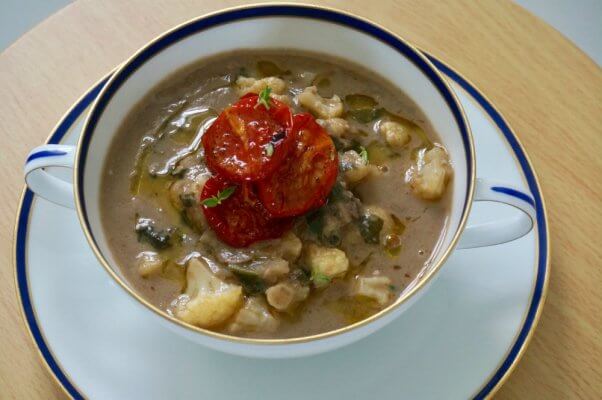 The Truth About Pâté

If you’re reading this and you’re not sure what pâté is, you’re not alone. “Pâté” is French for “pie,” and although the dish is associated with French cuisine, variations can be found around the world. It’s typically baked in a crust, but there’s a twist. The crust is not meant to be eaten, as it was originally meant to hold the dish together. Pâté is typically made of ground cow, pig, liver, fish, or vegetables.

Not surprisingly, the dish is commonly linked to cases of food poisoning. The BBC had this to say: “Over 90% of cases of a common form of food poisoning seen in catering venues this year were due to people eating undercooked chicken liver pate, often at weddings, infection experts have said.”

Other data from Public Health England showed that 80 percent of food poisoning cases caused by the bacteria campylobacter during a specified number of years were the direct result of people eating chicken-liver dishes. How exciting that we can avoid such dangers now that we have Tartex’s simple, ready-to-eat vegan version of pâté!

Are you sick of eating ground-up animals? Switch to cruelty-free meals—for animals, your health, and the planet. Go vegan!