4 Facts That Will Make You Spit Out Your Greek Yogurt

1. Because Greek yogurt can be made with bones and bugs.

As with many yogurts, some Greek varieties add gelatin, which is made by boiling animals’ skin, tendons, ligaments, or bones. Many also add carmine to make the yogurt appear to contain more fruit than it does. Carmine is red pigment obtained by crushing female cochineal insects. It reportedly takes the lives of 70,000 of these beetles to produce just 1 pound of red dye.

Dairy yogurt is made from cow’s (or other animal’s) milk. Just like human mothers, cows produce milk only when they’re pregnant and nursing. Dairy farms repeatedly impregnate mother cows with what industry insiders themselves refer to as “rape racks,” take their newborn babies away, and then steal the milk that was meant for them. 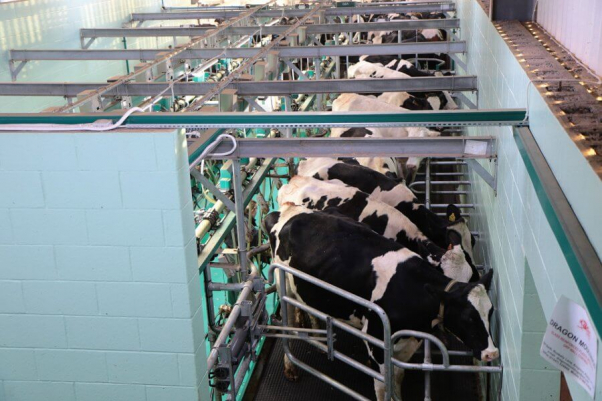 3. Because acid is whey too big a problem.

For every ounce of Greek yogurt, companies produce 2 to 3 ounces of acid whey, a coproduct that can’t simply be dumped, because it would be toxic to the environment. Last year alone, it’s estimated that the Northeastern United States produced more than 150 million gallons of acid whey. So what are companies doing with it all? They’re paying animal-agriculture operations to take it off their hands and mix it into fertilizer and animals’ food. One major Greek yogurt maker stated that more than 70 percent of its acid whey ends up in food for farmed animals—meaning, of course, that old-school animal agriculture, beyond even dairy farms, is profiting from Greek yogurt.

4. Because you need your arteries. 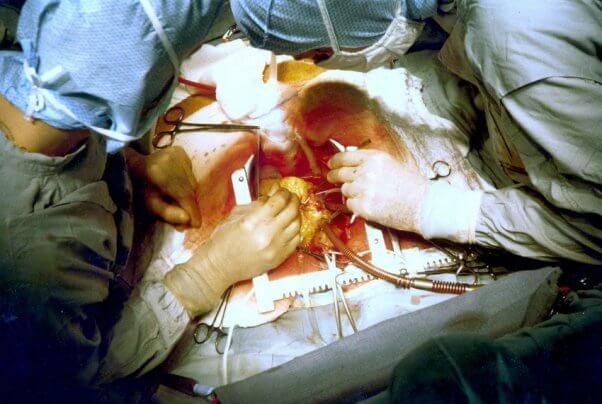 Yummy vegan yogurt, made with coconut, almond, or another kind of nondairy milk, is a snack without the yack. And soy yogurt has so much protein that it has been approved as an alternative to meat in the National School Lunch Program. So say no to Greek yogurt and keep your system running clean and green with plant-based super-snacks.