Evanna Lynch is reminding everyone that their #MOTD should always be cruelty-free. The talented Harry Potter actor and longtime vegan teamed up with PETA to make a different kind of makeup tutorial that shows the not-so-pretty side of beauty.

Instead of going to a makeup artist for a fresh new look, Evanna switches things up and lets a laboratory technician have a go. And just as for the millions of animals used in painful tests, things don’t end well for her.

From sustaining “burns” caused by suspicious chemicals to being force-fed black sludge, she can’t seem to catch a break from the experimenter called Chad. Even though PETA’s work over the last three decades has all but ended animal testing for cosmetics globally, rabbits, rats, and mice still endure this torture in countries like China, where imported and special-use cosmetics are tested on animals. At the end of the tests, the animals are killed. They die alone in barren cages after a lifetime of loneliness, pain, fear, discomfort, frustration, and abuse.

If Evanna’s reenactment of testing on animals is enough to make you wince, make sure that you don’t harm animals when you’re getting dolled up.

“OK, so that was quite painful, and as you can see, some of the skin is peeling away. Um, yeah, some permanent scarring there. Um, OK, I guess this is my face. Can I wash it off? No? OK, NO.” —Evanna Lynch

Experimenters poison animals to see what happens when they’re given a high dose of chemicals. Rabbits’ fur is shaved off, and harsh chemicals are smeared onto their sensitive skin and in their eyes. The substances can cause skin swelling and even bleeding and sometimes remain in the animals’ eyes for weeks on end, causing excruciating pain and even blindness. Evanna’s video gives just a hint of the awful treatment that animals are subjected to in laboratories. These facilities are a living nightmare. 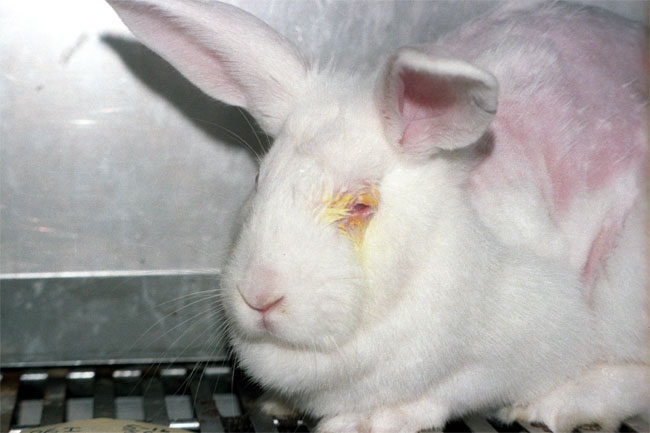 After enduring a life of torture and misery, the animals are killed. A makeup tutorial won’t show you the suffering behind lipsticks and mascaras tested on animals, but the ugly truth remains: Living beings are tortured and killed in China for cosmetics and personal-care products that are sold in the U.S.

Cruelty-Free Makeup Is What’s Up

“If you’re not OK with putting animals through these tests, then maybe you should only be buying cosmetics that are truly cruelty-free.” —Evanna Lynch

Cruelty-free makeup—that is, products that are animal test–free and vegan—looks and feels great. And with so many rad companies like ColourPop, Smashbox, and e.l.f. offering a full range of products, you can have virtually any look your heart desires—with no animal tests involved! 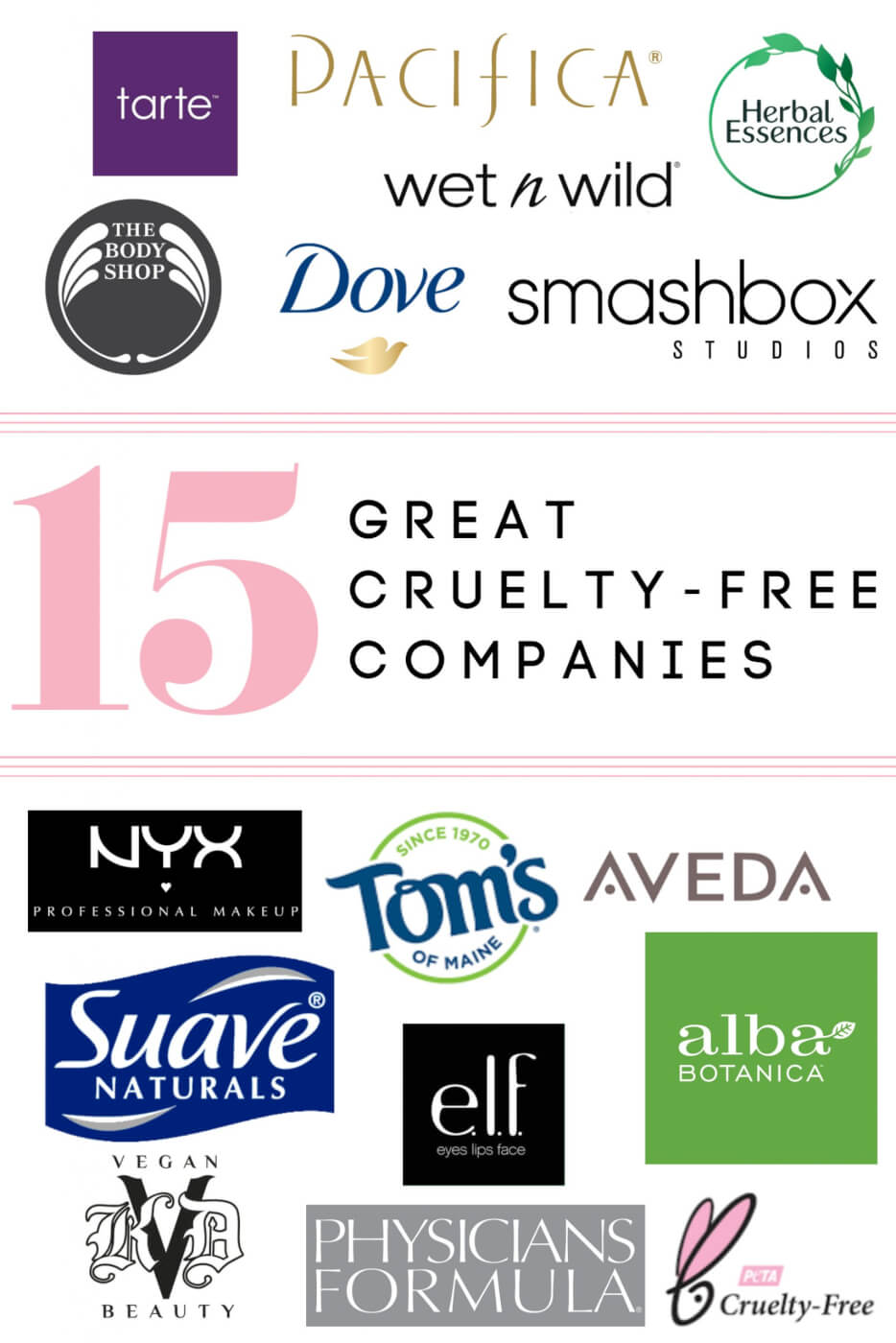 How You Can Help Rabbits

To ensure that the mascara you’re eyeing was compassionately produced, purchase vegan products from companies listed in PETA’s Global Beauty Without Bunnies database. Share the list with family and friends, and remember: Beauty is never worth suffering for.

Get a Free Pocket Guide to Cruelty-Free Shopping 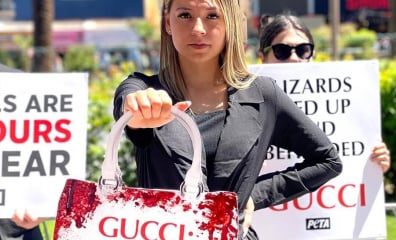 PETA Leads the Charge: Inside the Global Effort to Take Down Exotic Skins 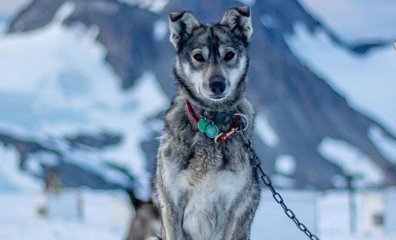 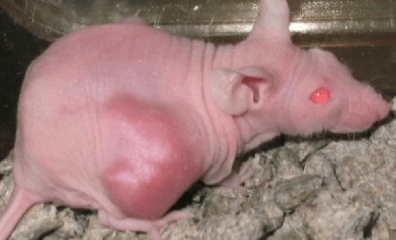 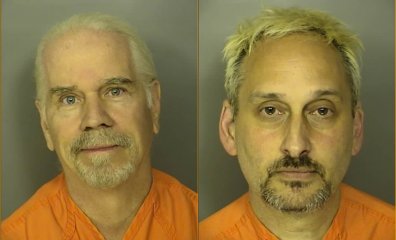 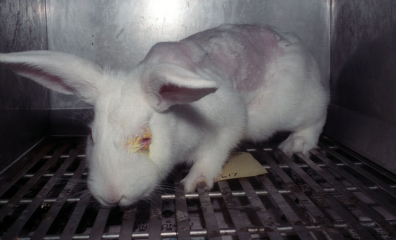 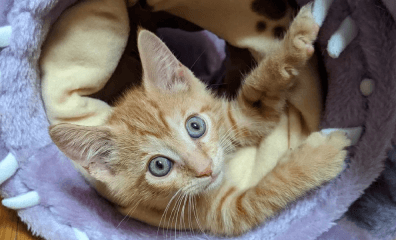