During Cat Week 2011, fantastic felines take center stage on PETA’s website. Year-round, these cute critters have earned a starring role in the hearts of many Hollywood heavyweights. Check out these kitty-loving celebrities who give cats “two paws up”:

Do you love cats as much as these famous feline fanatics? If so, check out our Five Cat-tastic Actions to Help Felines, and let us know in the comments box below why cats have captured your heart. 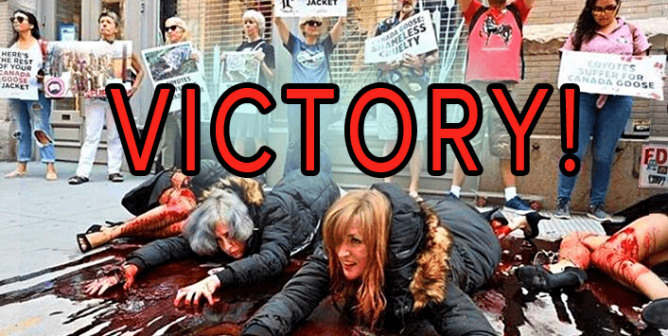 40 Cows Escape From Slaughterhouse, Proving No One Wants to Die for Food