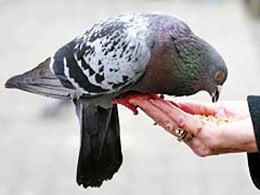 When people contact pest control companies for advice on how to resolve conflicts with birds, operators often recommend using avicides, or bird poisons, such as Avitrol, DRC-1339, and others to “control” bird populations.

Companies often tell potential customers that Avitrol and other avicides are “flock-dispersing agents” that “scare” birds away from areas where they are not wanted. They’ll even tell customers that these products are humane. Nothing could be further from the truth.

Avicides like Avitrol are acutely toxic and cause birds and other animals to suffer immensely. Avitrol attacks and impairs birds’ nervous systems, causing birds who ingest the poison to become disoriented, exhibit erratic flight and tremors, and suffer violent convulsions for hours before they finally succumb to the effects of the toxin.

Furthermore, “nontarget” species, such as protected songbirds, often perish from eating the tainted baits, and predators such as raptors, foxes, hawks, cats, and dogs die from secondary poisoning after feeding on the dead or dying birds.

Wildlife pathologists have demonstrated again and again that protected and endangered birds, including red-tailed hawks and peregrine falcons, die as a result of ingesting the remains of pigeons and other birds poisoned with Avitrol. For these reasons, cities such as New York City, San Francisco, and Boulder, Colorado, have worked with PETA and other animal protection groups to restrict or prohibit the use of Avitrol and other avicides. But these cruel, indiscriminant poisons should not be on the market at all.

Not only is poisoning birds cruel, it’s also an ineffective way to resolve perceived problems with birds. As long as areas remain attractive or accessible to birds, more birds will simply move in from surrounding areas to fill the newly vacant niches, resulting in perpetual, vicious kill cycles.

Netting, porcupine wire, frightening devices, and other easily obtainable products can be used to prevent birds from roosting in areas where they are not wanted. Removing birds is, at best, a temporary and wasteful solution to problems with birds, but the Avitrol Corporation, nuisance wildlife control operators, and pest control companies refuse to reveal this fact to potential customers because the only thing that the use of poison guarantees is repeat business.

If you find a bird who is suffering from convulsions or showing other signs of poisoning, transport the animal to a veterinarian immediately. If he or she determines that the bird has been poisoned, notify your local animal control agency immediately so that it can investigate.

Also, all birds and their nests, with the exception of pigeons, starlings, grackles, and English house sparrows, are protected under the federal Migratory Bird Treaty Act (MBTA). If you or anyone you know has witnessed someone intentionally or unintentionally poisoning or harming protected birds, please contact your local U.S. Fish and Wildlife Service Special Law Enforcement agents immediately so that they can initiate an investigation and charge those responsible with MBTA violations. 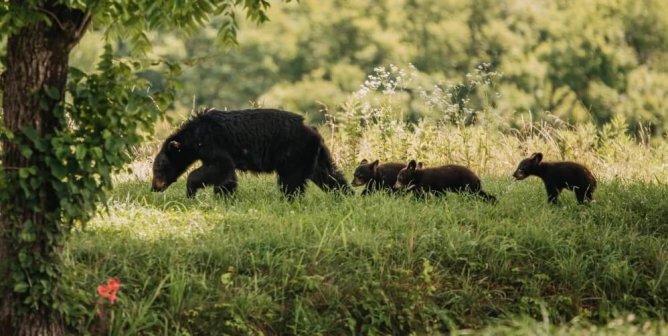 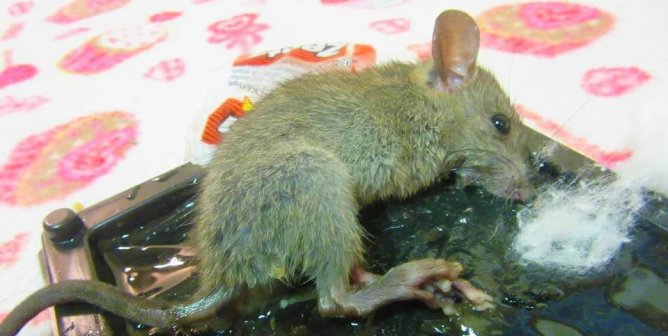