Down is the soft layer of feathers closest to birds’ skin, primarily in the chest region. These feathers are highly valued by manufacturers of down clothing and comforters because they do not have quills. While most down and other feathers are removed from ducks and geese during slaughter, birds in breeding flocks and those raised for meat may be plucked repeatedly while they are still alive.

Plucking causes geese and ducks considerable pain and distress. Typically, they are lifted by their necks or delicate wings, their legs are physically restrained or tied, and their feathers are ripped right out of their skin. The struggling birds are often plucked so hard that their skin is torn open and the hurried workers sew up the wounds using needle and thread and no painkillers. Plucking may begin when the animals are just 10 weeks old and be repeated in six-week intervals until the birds are slaughtered for meat long before they would naturally die.

Buying down can also support the cruelty of the foie gras industry. Producers of foie gras often boost their profits by selling the feathers of force-fed ducks and geese. These birds already have to endure having tubes rammed down their throats and their stomachs pumped full of so much corn mush that their livers swell to about 10 times their normal size, which is how foie gras is made. 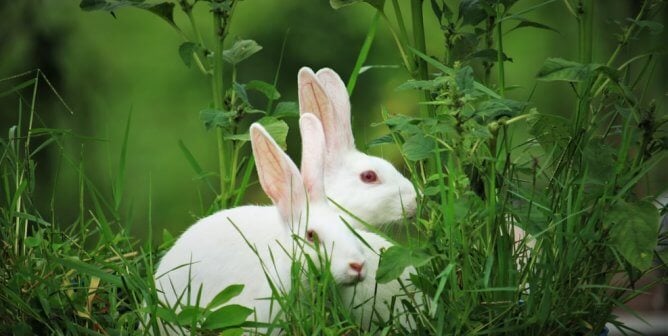 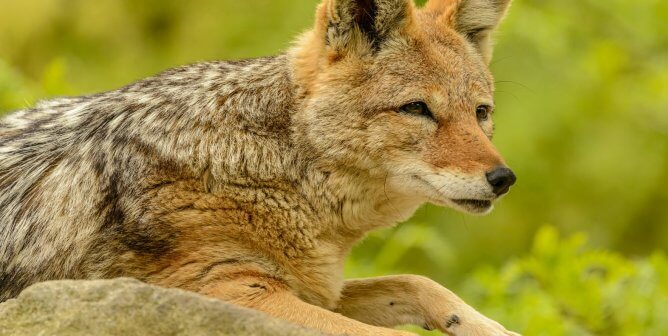 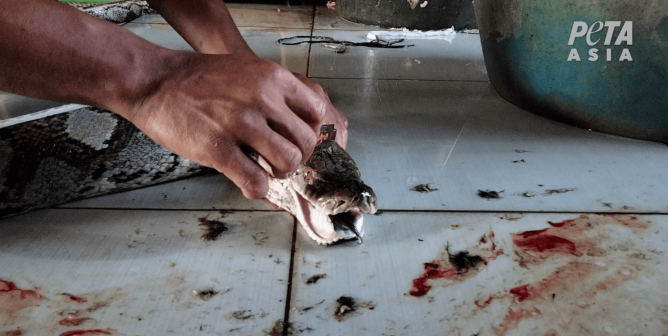