The snakes, alligators, crocodiles, and other reptiles who are killed for their skins suffer immensely. Snakes are commonly nailed to trees and their bodies are cut open from one end to the other. Their mutilated bodies are then discarded, but because of these animals’ slow metabolism, it can take hours for the snakes to die. Lizards are often decapitated, and some writhe in agony as the skin is ripped from their bodies. Most alligator skins come from farmed animals who are raised in crowded tanks or pools of fetid, stinking water. The animals are shot or crudely bludgeoned with hammers. Workers sometimes use a mallet and chisel to sever crocodiles’ spinal cords—which paralyzes, but does not kill, the animals. Herpetologist Clifford Warwick, a specialist in reptile biology and welfare, says, “There is no scientific question as to whether alligators are capable of feeling pain and sensitivity to stress—they are.” Dr. Warwick also found that farmed crocodiles often “develop abnormalities and deformities because they can’t walk or swim” in the crowded enclosures.

There are few laws to protect reptiles from abuse, and those that do exist are often not enforced. For example, although animals such as anacondas and crocodiles are covered by Convention on International Trade of Endangered Species (CITES) regulations, it is estimated that for every animal who is legally killed for the exotic skins trade, another will be illegally poached. In the United States, reptiles are excluded from the meager protections afforded by the Animal Welfare Act. In addition to being cruel, this industry is extremely wasteful: It can take the skins of four crocodiles to make a single bag.

Snakes have been around since dinosaurs roamed the Earth, and today they number more than 3,000 species. Most of the snakes who live near humans are harmless, and snake encounters are rare, thanks to snakes’ keen ability to detect vibrations using their bellies and lower jaws. Their forked tongues also act like built-in radar to help them know what’s going on around them. 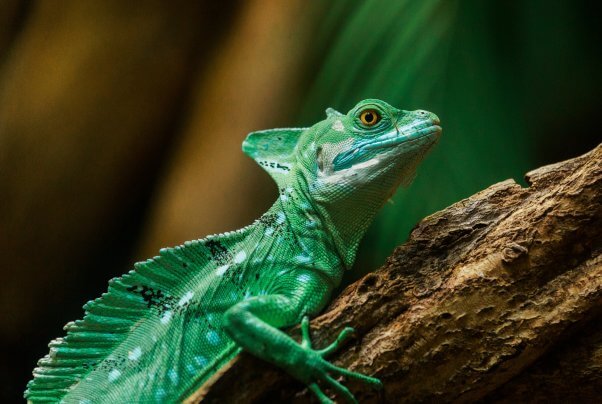 Lizards are fascinating animals who have many unique traits. Most lizards can shed their tails to evade predators and run on four legs, twisting their bodies from side to side. Some lizards run on their back legs, and some can even run on water! Chameleons, iguanas, and some other lizards can change color to match their surroundings. 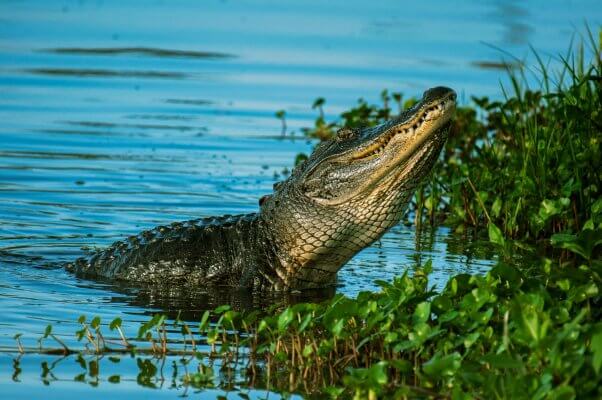 The most noticeable difference between alligators and crocodiles is their teeth. Alligators have a large fourth tooth in their lower jaw that fits inside their upper jaw when they close their mouths; with crocodiles, these teeth are visible when their mouths are closed.

You Can Make a Difference

Top retailers such as Topshop, Ann Taylor, Adidas, H&M, and Victoria’s Secret have vowed to steer clear of exotic skins. Please join them by always choosing fake snake, mock croc, and other animal-friendly options. For ideas, check out PETA’s Shopping Guide to Compassion Clothing and How to Wear Vegan feature.

You can encourage others to shed exotic skins from their wardrobes too: Share PETA’s shocking exposé, narrated by Joaquin Phoenix, which shows exactly what happens to alligators, lizards, and snakes before they are made into bags and belts. 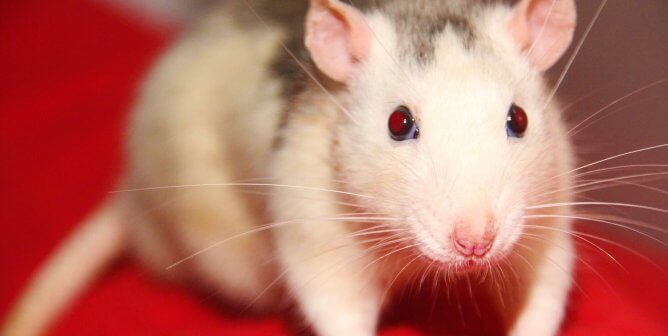 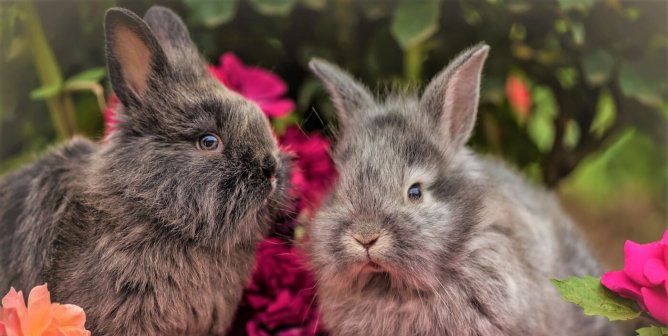 Please Urge the Village of Lincolnwood, IL, to Enforce Its Ordinances! 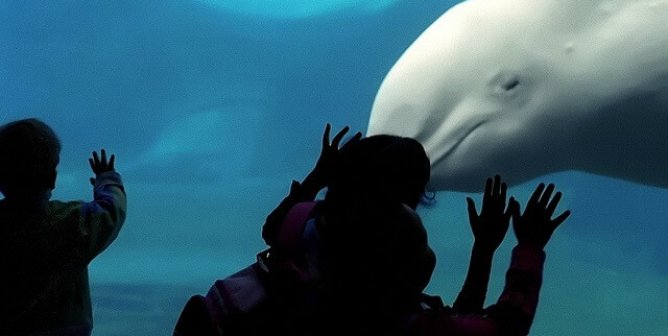 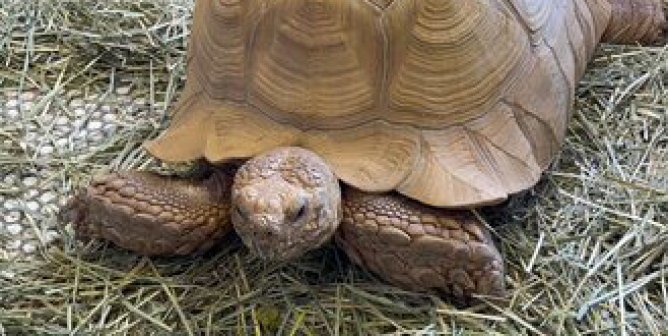