On the first day of September every year, the Taiji dolphin slaughter begins. For six months, dolphin-hunting vessels sail out of Taiji, Japan; hunt down pods of wild dolphins; surround them; and drive them back toward land to the infamous killing cove. 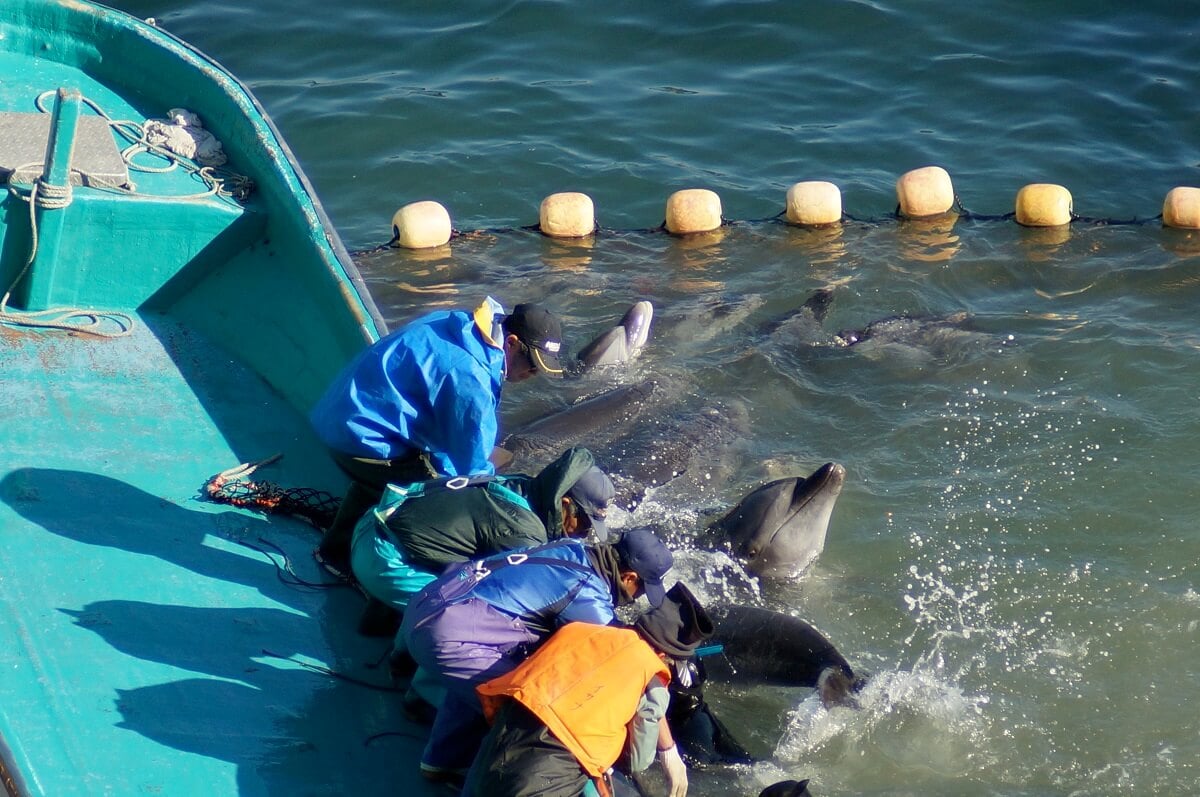 Once in the cove, dolphin hunters snare the animals with nets and drag them to shore for the selection process. Dolphin trainers work with the hunters to choose the youngest and most attractive—the ones who will be sold to marine parks and “swim with dolphins” encounters. Pod members try to fight them off and protect one another, but their efforts are in vain. This mother was unable to save her baby:

Those who aren’t chosen also face a cruel fate. Hunters—and sometimes even trainers—kill them by hammering metal rods into their spinal cords just below the blowhole. They then remove the rods and replace them with corks to keep the water in the killing cove from turning bright red. Dolphins die slowly and painfully of hemorrhaging or suffocation while watching their family members and podmates die around them. Their flesh is then sold as meat. 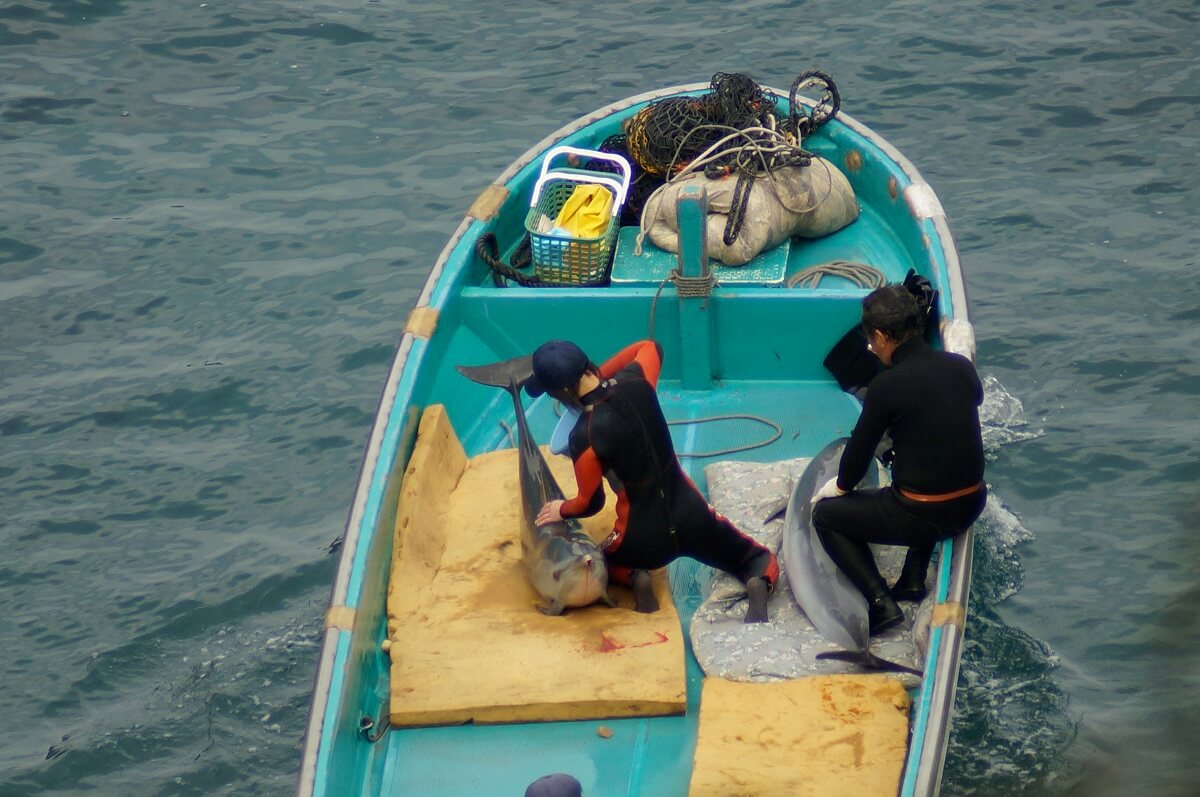 This deadly spectacle takes place only because tourists want to pet dolphins and take pictures with them.

The captive-dolphin industry directly funds the Taiji dolphin slaughter. A single dolphin can sell for as much as $152,000. Even in countries that no longer allow the importation of dolphins caught during the gruesome slaughter, marine parks and “swim with dolphins” facilities can still display animals purchased before the ban. Animals can also be moved through other countries to disguise their origin. And exhibitors that claim not to purchase from Taiji often still have hidden connections to the slaughter.

When humans stop paying to see suffering dolphins performing stupid tricks, swimming in circles in cramped tanks, or hauling tourists around on their dorsal fins, the slaughter will no longer be profitable. 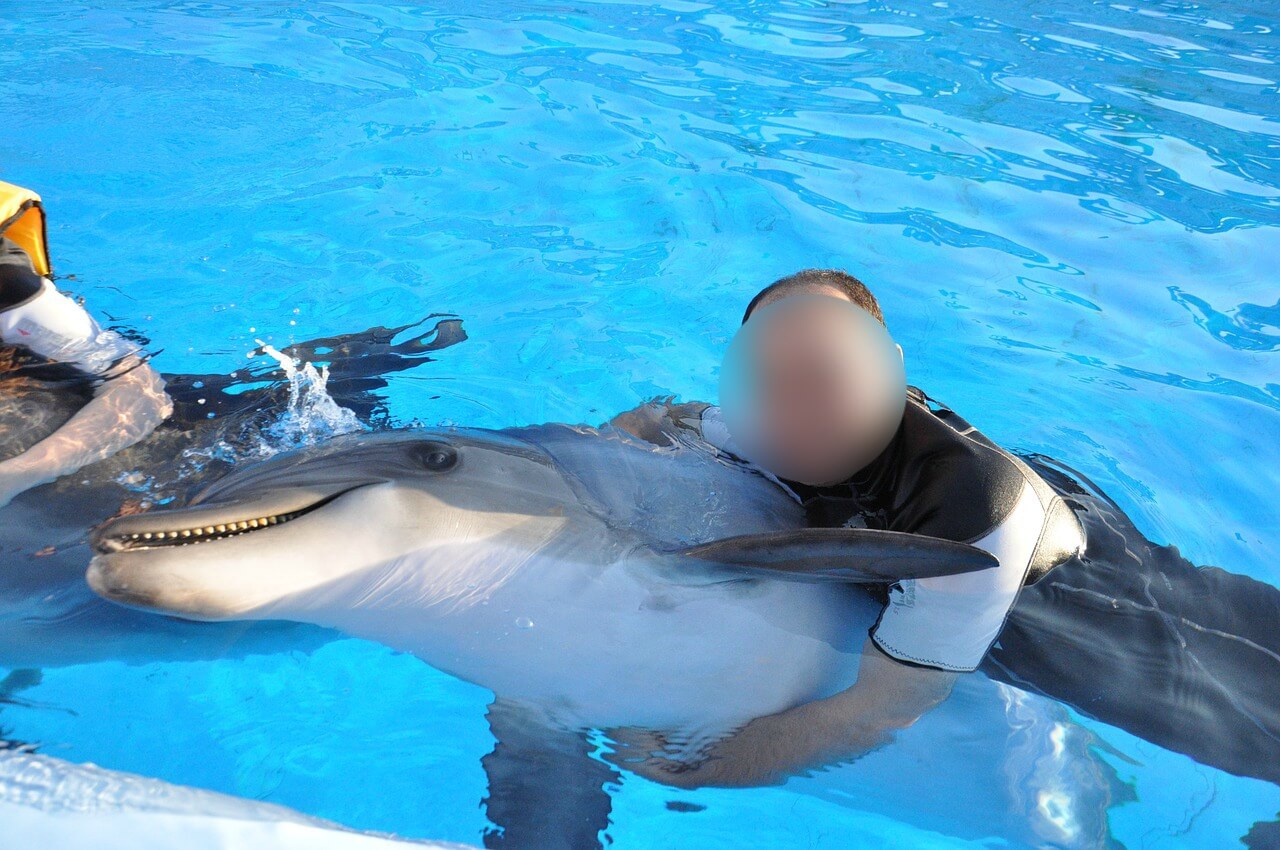 Dolphins’ brains are much larger than those of humans. (Many would argue their hearts are, too.) These brilliant animals use complex echolocation to navigate the vast ocean, swimming up to 60 miles a day. They have highly developed communication skills, and it’s believed that individuals respond to the sound of a signature whistle the same way humans respond to the sound of their names. Forcing these emotionally complex animals to live in tanks for our entertainment is morally bankrupt. 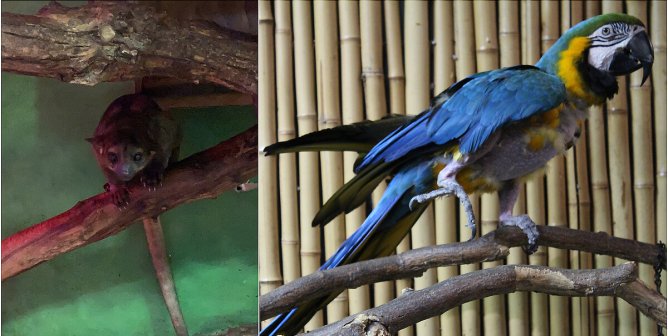 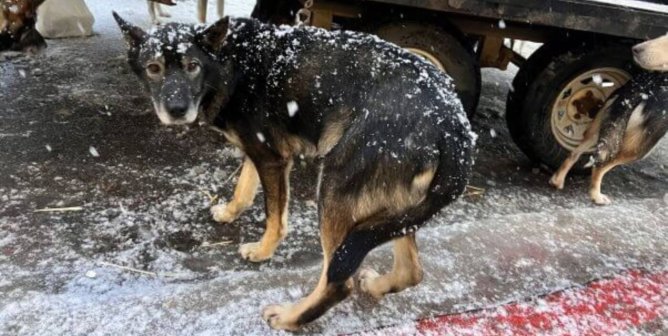