When Charles Thompson (aka Black Francis, aka Frank Black) formed the Pixies in 1986, he probably had no idea just how influential the band would become. More than 20 years later, Pixies fans still can’t get enough, and thankfully, the Pixies obliged by reuniting once again in 2004—there’s even rumors of a new album. Thank you, Pixies! So what else has Frank Black been up to these days, besides a flourishing solo career? Why, saving chickens from KFC!

Ever since we heard the Pixies song “Monkey Gone to Heaven,” we thought that Frank Black might have a soft spot for animals and environmental issues, and we were right! He recently signed our petition against fast-food giant KFC because he wants to help end the suffering of chickens at the hands of KFC’s suppliers. 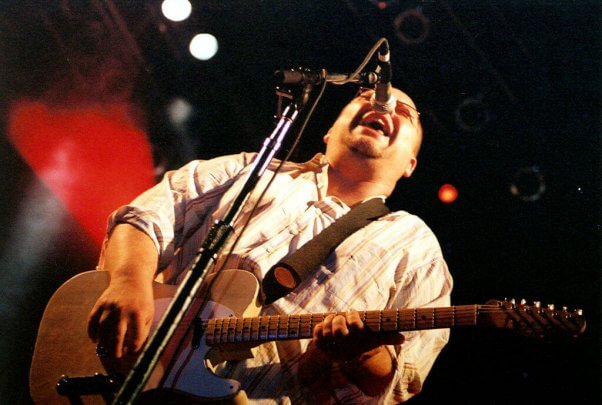 What we and Frank Black want you to know is that every year, approximately 850 million chickens are tortured and killed for KFC’s restaurants. These sensitive, intelligent birds are crammed by the tens of thousands into crowded, waste-filled sheds, where they spend their entire miserable existence.

Baby chicks’ beaks are cut off, and the birds are bred to grow so large that their bodies can’t support their own weight, causing them to become crippled and to suffer from broken bones. At the slaughterhouse, the chickens are hung upside-down, and their throats are cut. They are dropped into tanks of scalding-hot water—often while they are still conscious.

We’ve asked KFC to make simple changes to improve the lives of these birds, but so far, our requests in the U.S. have been ignored. Chickens need your help today!

Please follow Frank Black’s lead and do your part to help chickens. 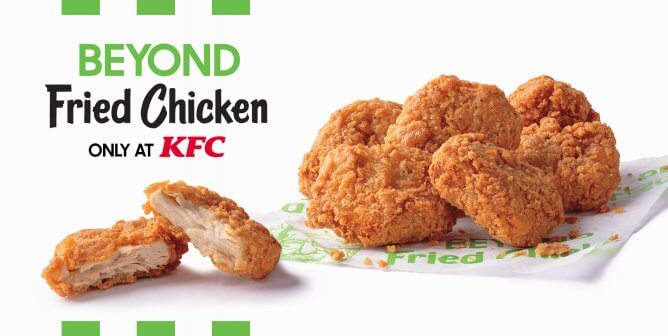 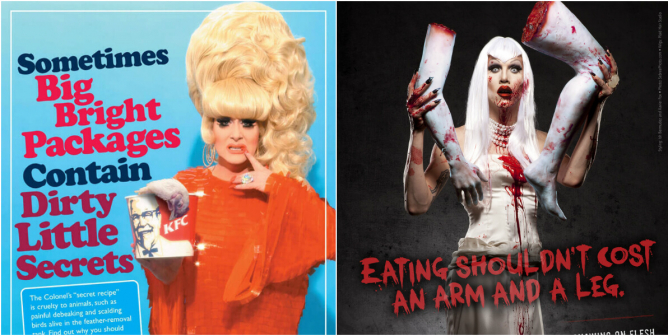 These Queens Know That Animal Abuse Is a Total ‘Drag’ 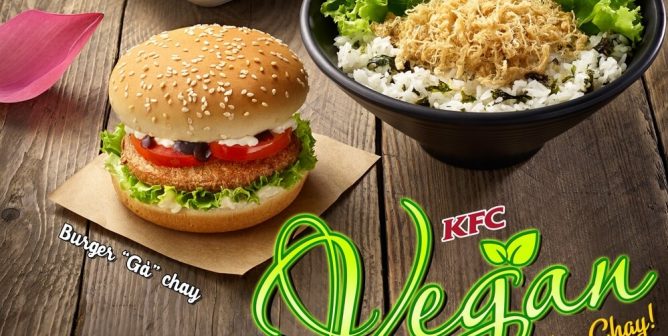 We’d Love Some Vegan KFC Over Here, Y’all. Is That Too Much to Ask? 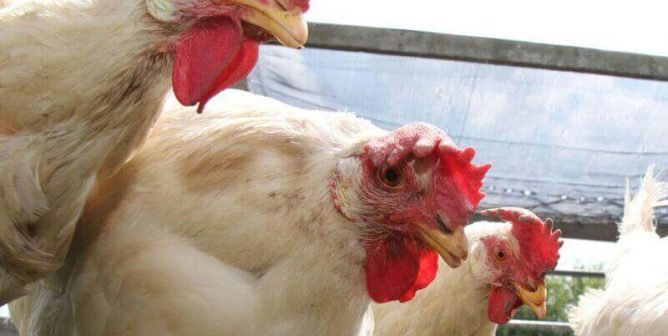