In honor of this year’s Academy Awards, we compiled a list of 10 actors who have not only nabbed an Oscar nomination or award during their careers but also garnered our praise for their compassion for animals. And the winners are… 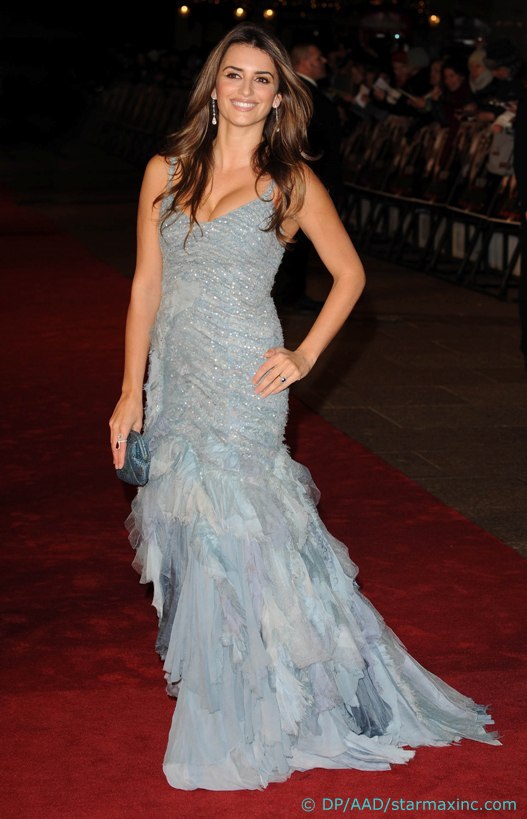 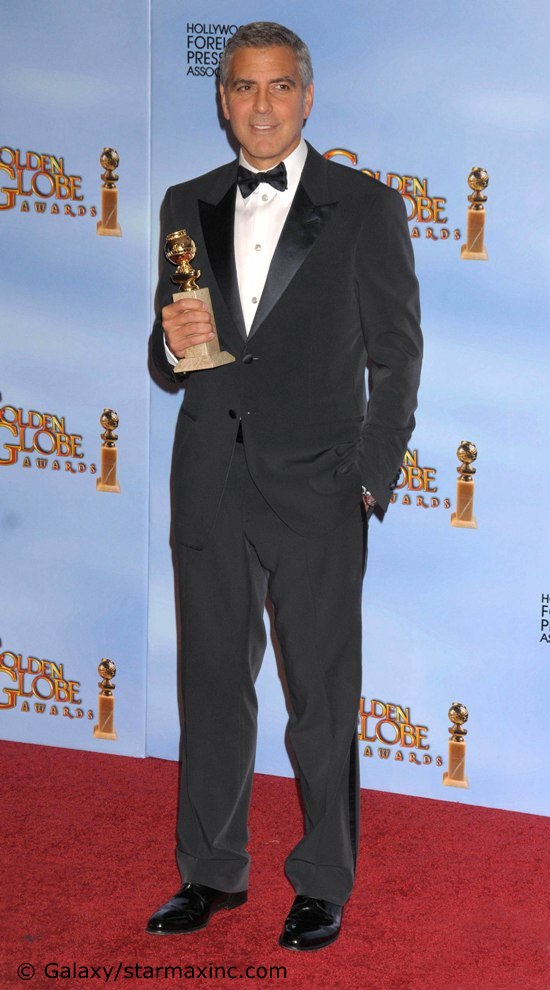 Six-time Oscar-nominated George Clooney has won millions of hearts around the world—and first among them is his rescued shelter mutt, Einstein’s. 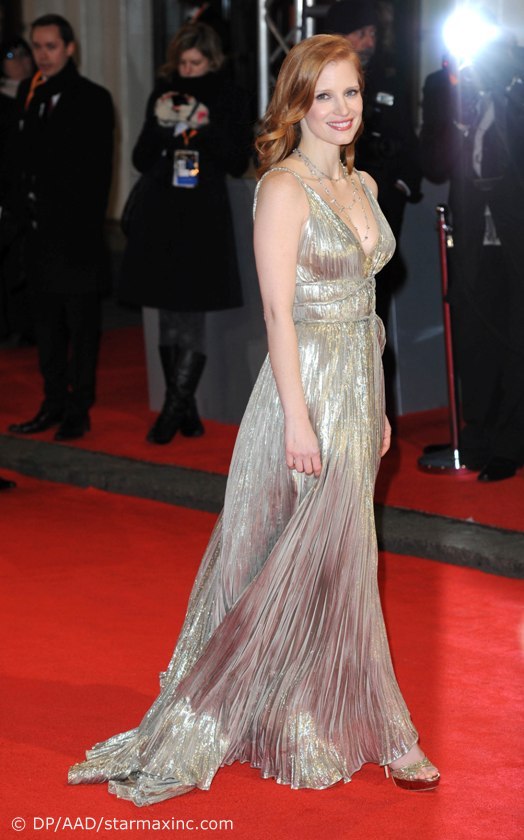 Academy Award–nominee Jessica Chastain shined on the red carpet—thanks in part to her vegan diet. 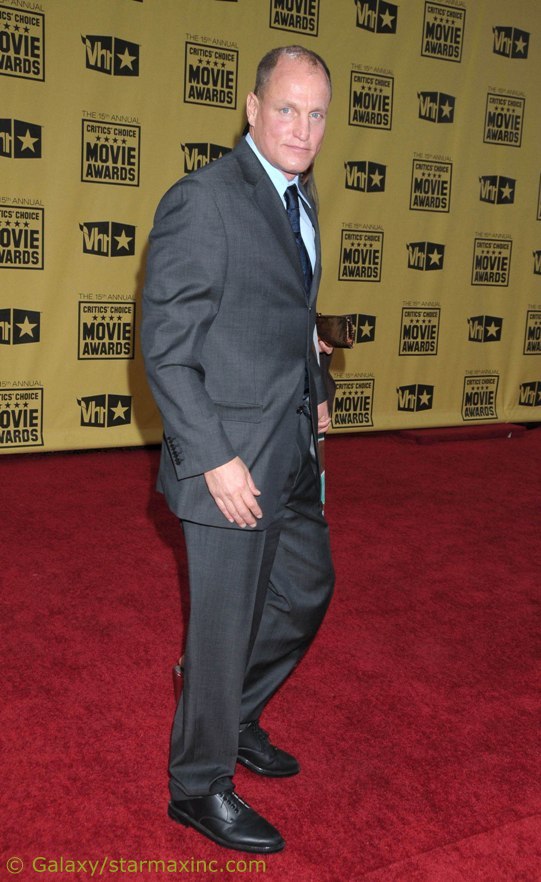 Two-time Academy Award–nominee Woody Harrelson took time out of his busy schedule preparing for the much-anticipated blockbuster The Hunger Games to ask his California senator to ban the use of chimpanzees in invasive experiments. 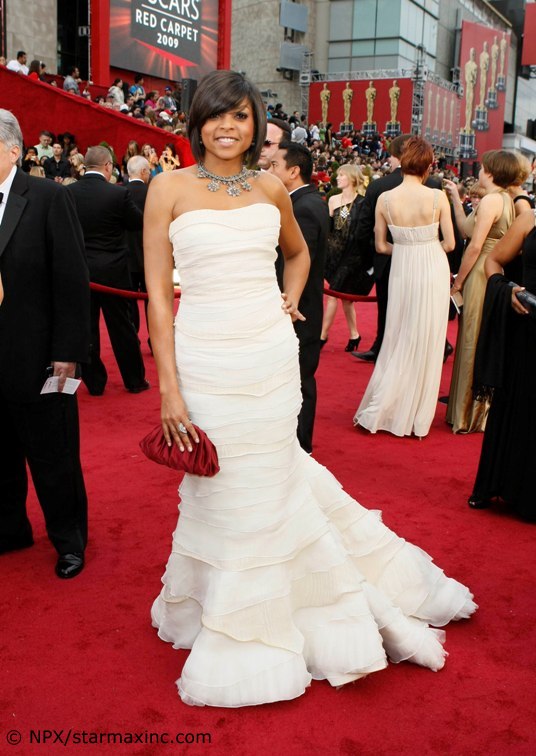 Academy Award–nominee Taraji P. Henson would rather go naked than wear fur—and posed in a sexy nude ad for PETA to let the world know! 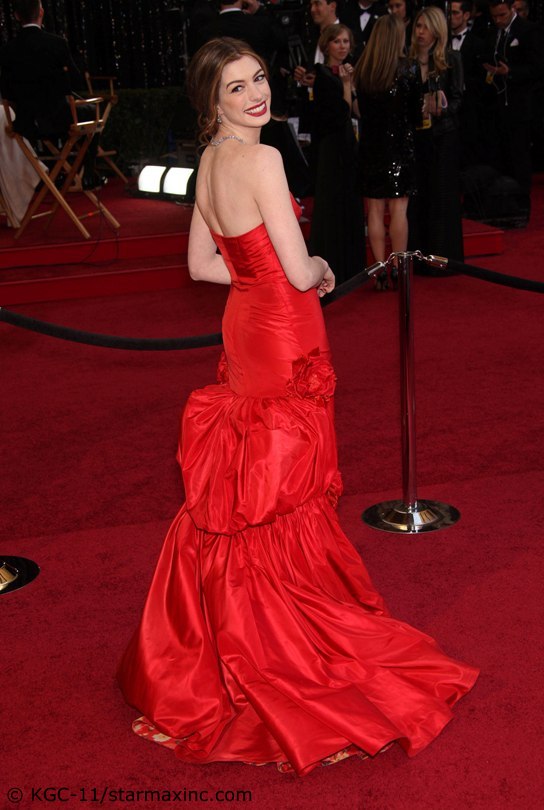 Oscar-nominated Anne Hathaway may have hosted last year’s awards ceremony, but the real party is any dinner that this vegetarian hosts since it would likely include vegan desserts—and never any flesh! 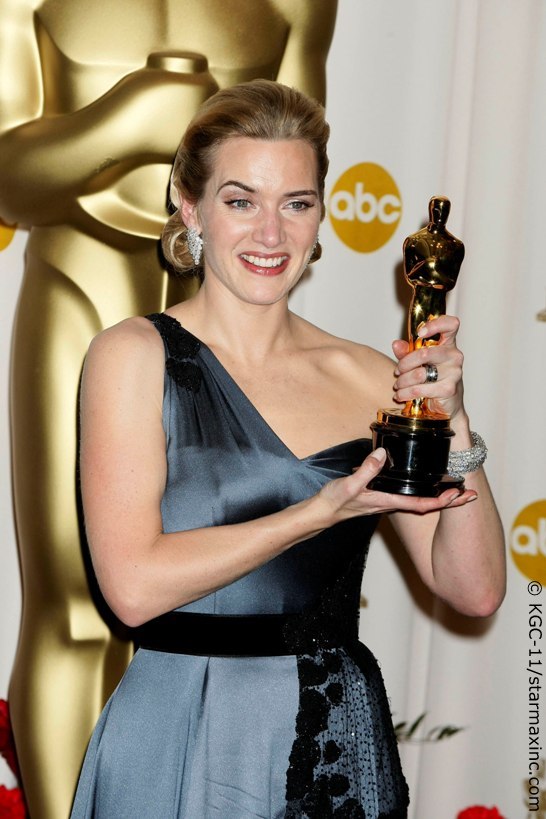 Kate Winslet is the youngest person to score six Academy Award nominations, and among her many credits is PETA’s shocking foie gras exposé. 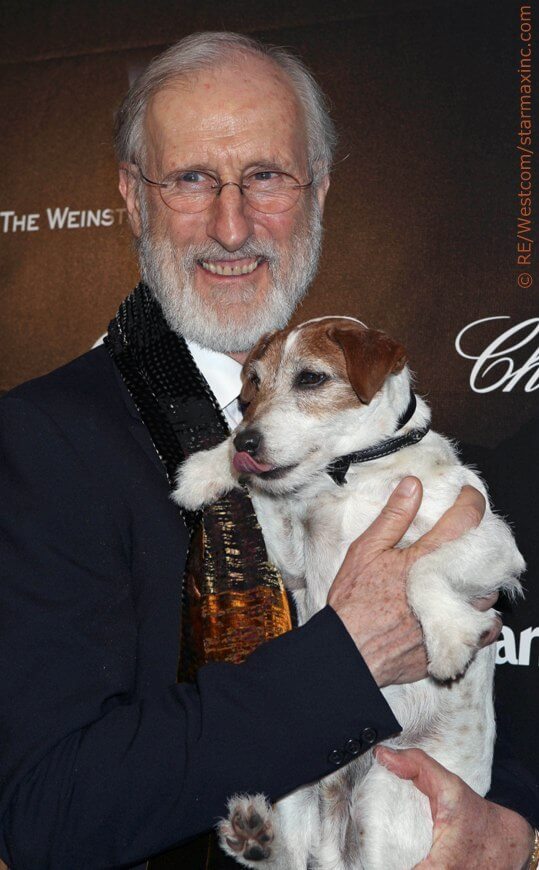 Beginning with his Oscar-nominated performance in the animal-friendly film Babe through his latest role in this year’s Academy Award–winning film The Artist, James Cromwell continues advocating for animals—by protecting racehorses, narrating PETA’s pig farm investigation, and simply not eating them! 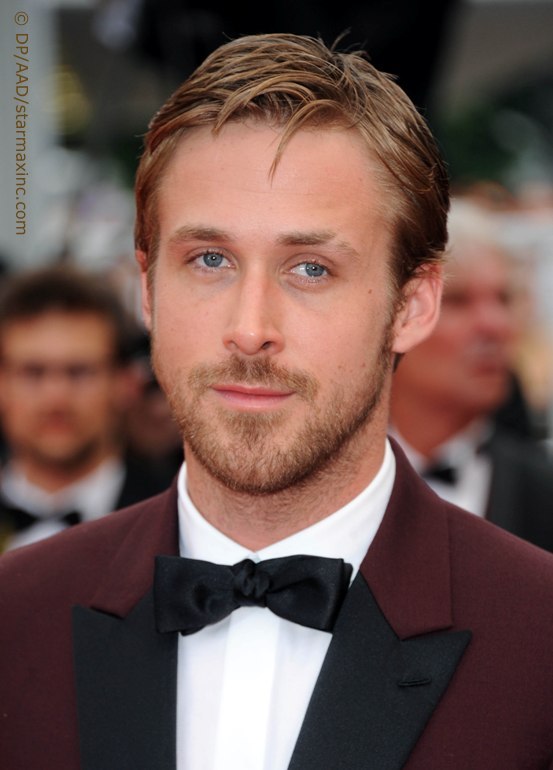 Oscar-nominated heartbreaker Ryan Gosling deserves an award every year—even if he hasn’t appeared in a film!—for condemning McDonald’s, KFC, and factory farms for breaking animals’ hearts in the cruelest ways possible. 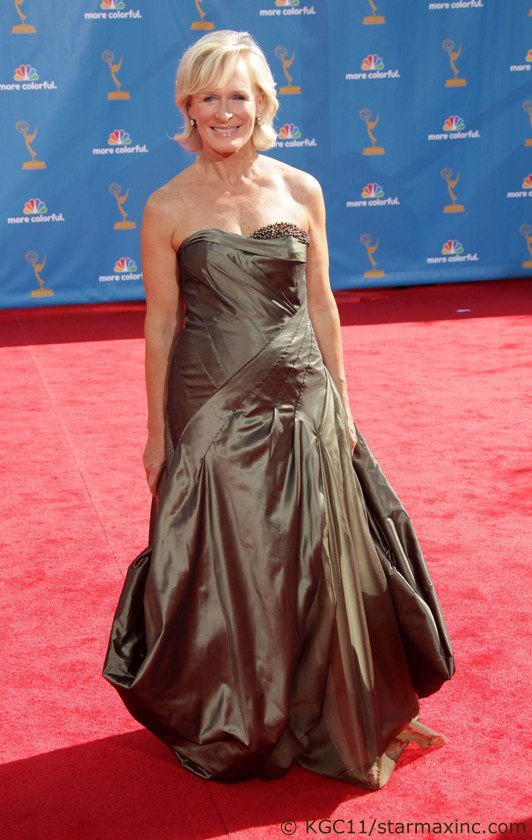 While you may not be walking down the red carpet with these actors, you can still be a star for animals. Join the many Academy Award winners and nominees who care about animals by going vegan, pledging never to wear fur, or adopting—never buying—a companion animal!