Looking at a fur coat in a glossy magazine or a store window, you might not realize that animals were beaten, electrocuted, or even skinned alive to make it. Are you ready to find out what really happens in the name of “fashion”? Here are nine shocking facts about fur that will make you think twice about wearing the corpse of any animal:

1. Electrocuting fur-bearing animals anally and genitally is an agonizing slaughter method used frequently in order to limit damage to the fur. New York is the first state to have banned this inhumane method.

2. Eighty-five percent of the fur industry’s skins come from animals who were held captive on fur factory farms, where they were crammed into severely crowded, filthy wire cages. Many were later beaten or electrocuted—and sometimes even skinned alive. 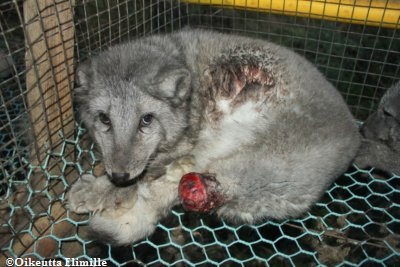 3. There are no penalties for people who abuse animals on fur farms in China, which is the world’s largest fur exporter, supplying millions of dollars’ worth of finished garments to the U.S.

4. One billion rabbits are killed each year so that their fur can be used in clothing or for lures in fly fishing or trim on craft items. 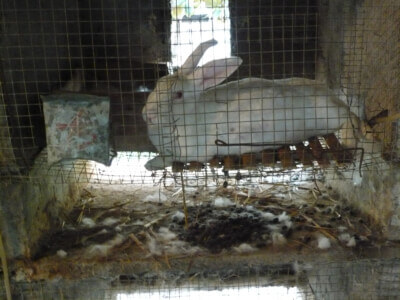 5. In China, there’s a thriving cat- and dog-fur industry. Cats and dogs are bludgeoned, hanged, and sometimes even skinned alive for their fur. Their fur is often mislabeled and exported from China to unsuspecting consumers around the world. 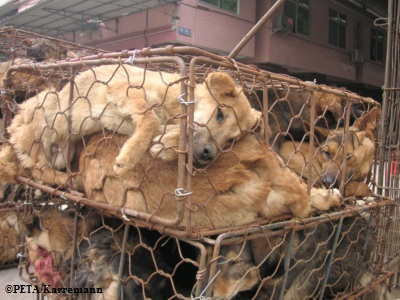 6. Fur farms harm the environment. Millions of pounds of feces are produced annually by U.S. mink farms alone. One dangerous component of this waste is nearly 1,000 tons of phosphorus, which pollutes nearby rivers and streams. 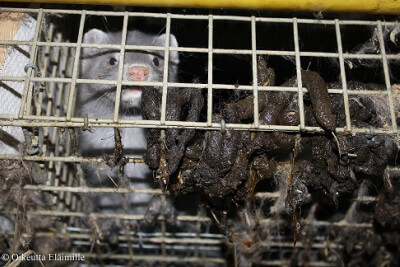 7. There are no federal laws to protect animals on fur farms in the U.S.

8. After an animal has been slaughtered, his or her skin is treated with toxic chemicals to keep it from rotting and decomposing in the buyer’s closet. According to The World Bank, the hazardous process of fur dressing is so problematic that the fur industry is now ranked as one of the world’s five worst industries for toxic-metal pollution. 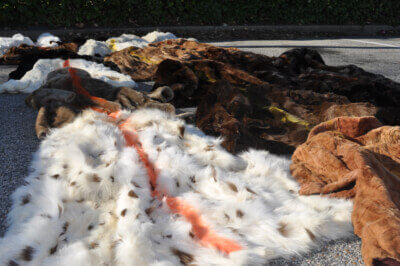 9. Although most animals killed for their fur are raised on fur farms, millions of raccoons, coyotes, bobcats, beavers, and other fur-bearing animals are killed every year by trappers. The steel-jaw trap, which the American Veterinary Medical Association calls inhumane, is the most widely used trap. It’s been banned by the European Union and a growing number of U.S. states. 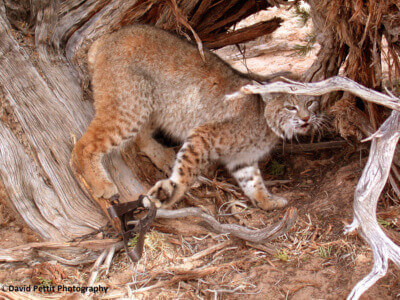 Are you horrified by these facts? Then sign the pledge to go fur-free today! And tell your friends about the cruelty of the fur industry by sharing this page.